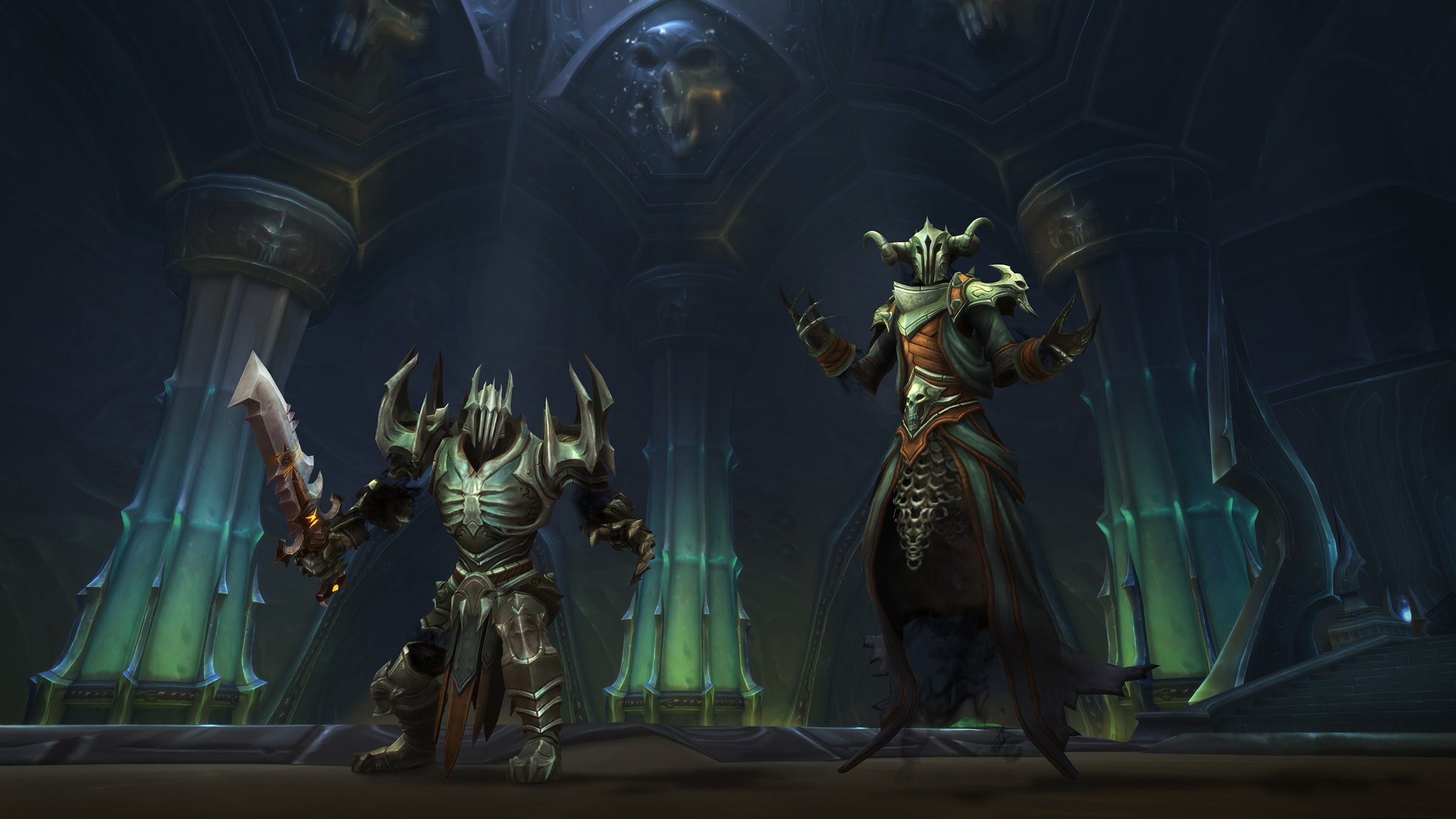 “Torghast? I could do it with my eyes closed.” Well, now you can.

The Unbridled Darkness event, also known as Demon Hunter simulator, is now live in World of Warcraft. The bonus event, which is available for a limited time, turns your screen pitch black in Torghast, Tower of the Damned.

Similar to previous bonus events, like Beasts of Prodigum and Chorus of Dead Souls, your first Anima Orb, which can be found at the entrance of Torghast, offers a unique Anima Power.

There are two options. There’s Vial of Unbridled Darkness, which releases “the darkness” for 15 seconds, causing you to be “completely unable” to view your surroundings. While under this effect, your damage and healing done is increased by 75 percent, and your speed movement speed is increased by 30 percent. And there’s Flask of Unbridled Darkness. It releases the darkness for 30 seconds and has a 60-second cooldown, instead of a 90-second cooldown.

After picking one of two abilities, Unbridled Darkness Anima Powers will be added into the pool. There are 13 additional Anima Powers, each with a distinctive effect.

Tollar’s Willful Blinder increases the duration of your Unbridled Darkness for five seconds, for example, while Huddled Carvings increases your damage by 100 percent if you and an ally within five yards are both under the effects of Unbridled Darkness.