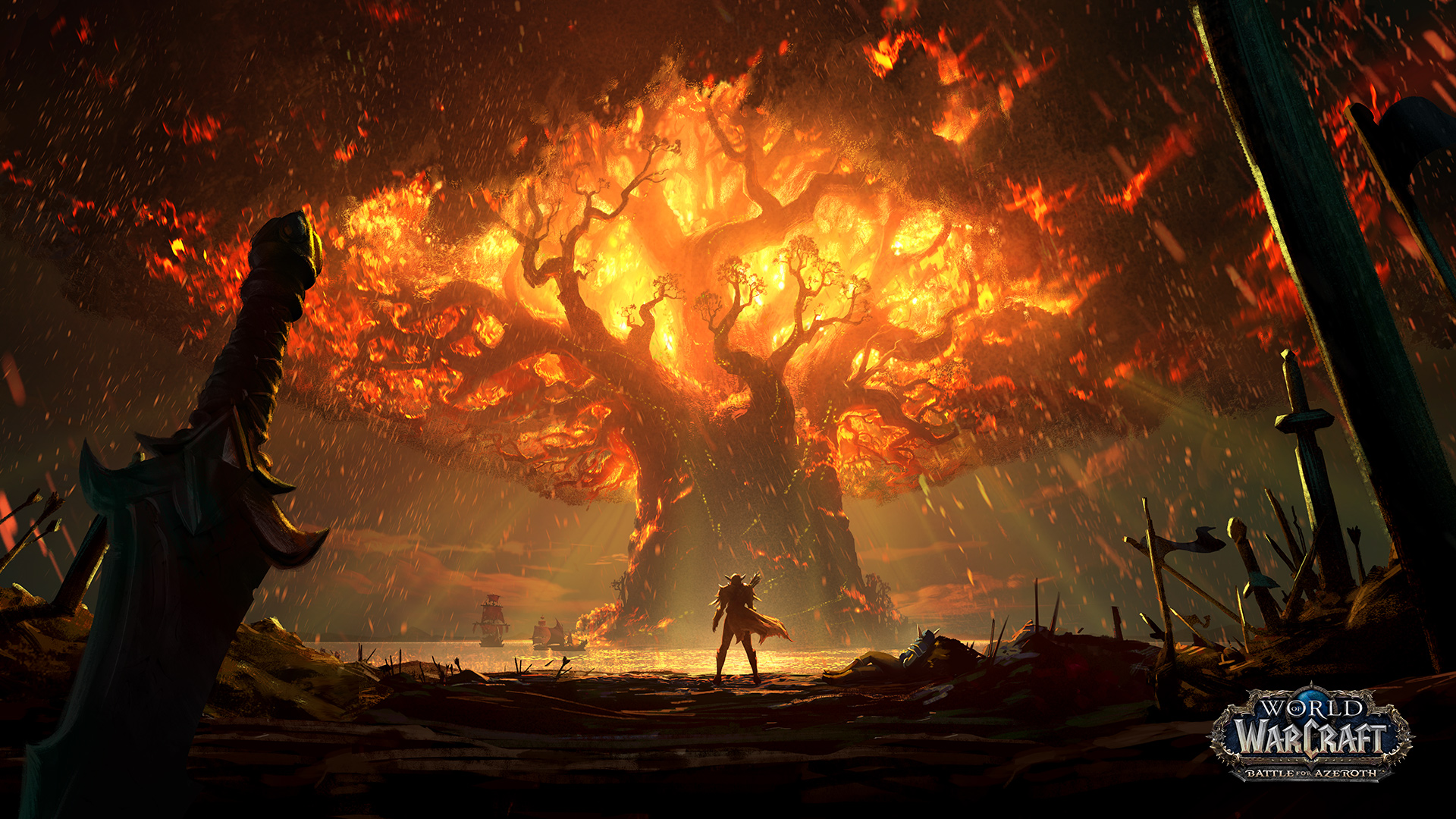 An unannounced World of Warcraft mobile game has been canceled due to disagreements between Blizzard Entertainment and NetEase, its two developers, according to a Bloomberg report.

Code-named Neptune, the game was reportedly in development for three years and had more than 100 developers involved on NetEase’s side of the project, which was supposed to be an MMORPG spin-off of World of Warcraft set in the same world but in a different time period. NetEase has reportedly disbanded the entire team involved after it failed to reach an agreement with Blizzard over business terms surrounding the game. Neither Blizzard nor NetEase gave a statement to Bloomberg.

Blizzard has already published a non-MMO Warcraft mobile game, Warcraft Arclight Rumble, which is available on the Google Play Store. When Arclight Rumble was announced earlier this year, Blizzard simultaneously announced the cancelation of a Pokémon Go-like Warcraft augmented reality mobile game, which had been in development for more than four years.

NetEase is responsible for publishing Blizzard games in China, including World of Warcraft. It also helped create the recent Diablo Immortal, which has been criticized by fans for predatory microtransactions. Collaborating with NetEase allows Blizzard to publish its games in China and reach a far larger audience than it could otherwise. NetEase rival Tencent has worked with the Activision side of Activision Blizzard, helping to publish Call of Duty: Mobile in China.