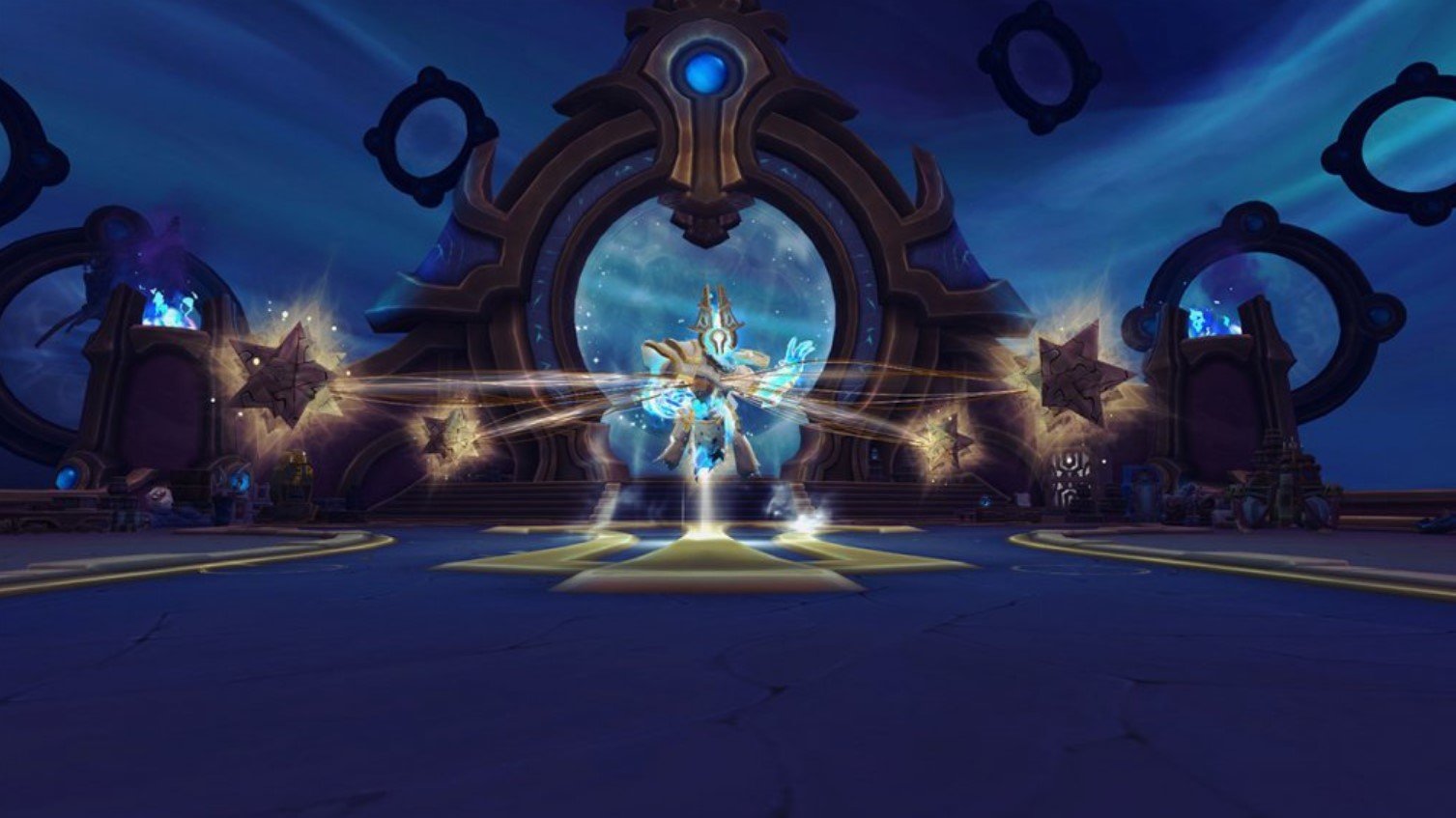 Earlier today, World of Warcraft rankings site and coverage outlet Raider.io partnered with Team Liquid’s WoW division for the 2022 Mythic+ Charity Pro-Am. The event played host to six teams composed of professional and amateur WoW players competing alongside each other in an effort to push as many Mythic+ dungeon keys as possible within a five hour time window.

Each team participating in this year’s Mythic+ Charity Pro-Am selected a charity to represent, with charities including Girls Who Code, Equal Justice Initiative, Women in Games International, the AbleGamers Charity, and Doctors Without Borders present. In total, $45,777 was raised across the entirety of the event.

The Pro-Am was won by “The Stiefbruders,” a team featuring professional WoW players from Echo, Gingi and Naowh, as well as WoW streamer AnnieFuchsia. The Stiefbruders represented the Trevor Project, a charity focused on supporting mental health initiatives for LGBTQ+ children, ultimately raising $11,940 for the organization.

Other participants in the Pro-Am event included the captain of Liquid’s WoW raiding team, Maximum, WoW streamer Towelliee, and WoW pros Trill and Imfiredup, as well as Liquid content creator Naguura. Amateur WoW players who had accumulated no more than 3,250 Mythic+ rating during Shadowlands season three were permitted to play alongside the pros present at the event.