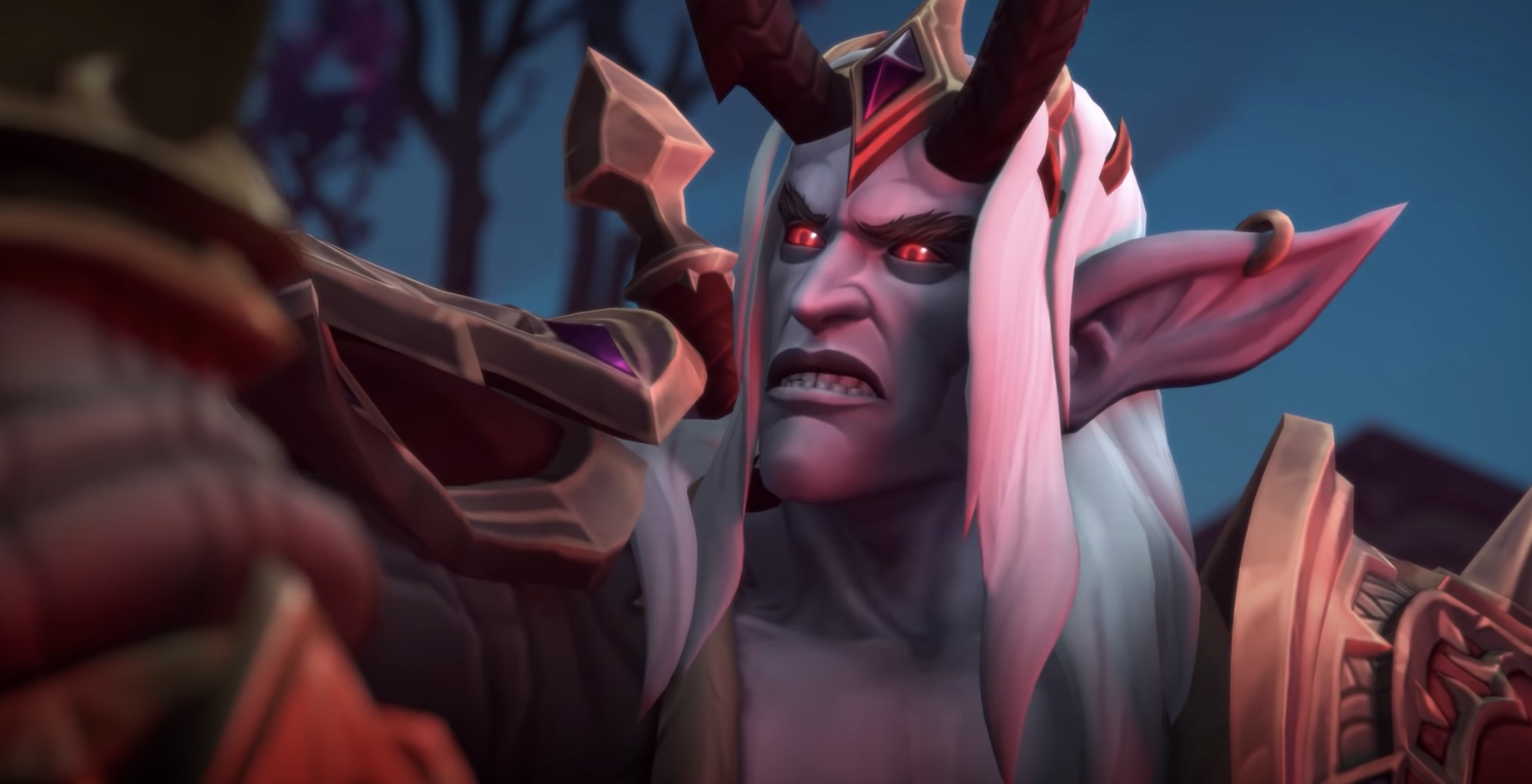 The World of Warcraft Mythic Dungeon International’s first season in Shadowlands will come to an end this week with eight teams vying to win the Global Finals.

The eight-team double-elimination tournament started today and will run through Sunday, April 25. The competition can be watched on World of Warcraft’s official YouTube channel.

Echo comes in as the favorite and No. 1 seed in the tournament after winning three of the four Global Region Cups that served as qualification rounds for this weekend.

Their stiffest competition during the qualifiers was Perplexed, who took home the title at the only cup that Echo failed to win.

This post will be updated with results throughout the weekend as they become available.