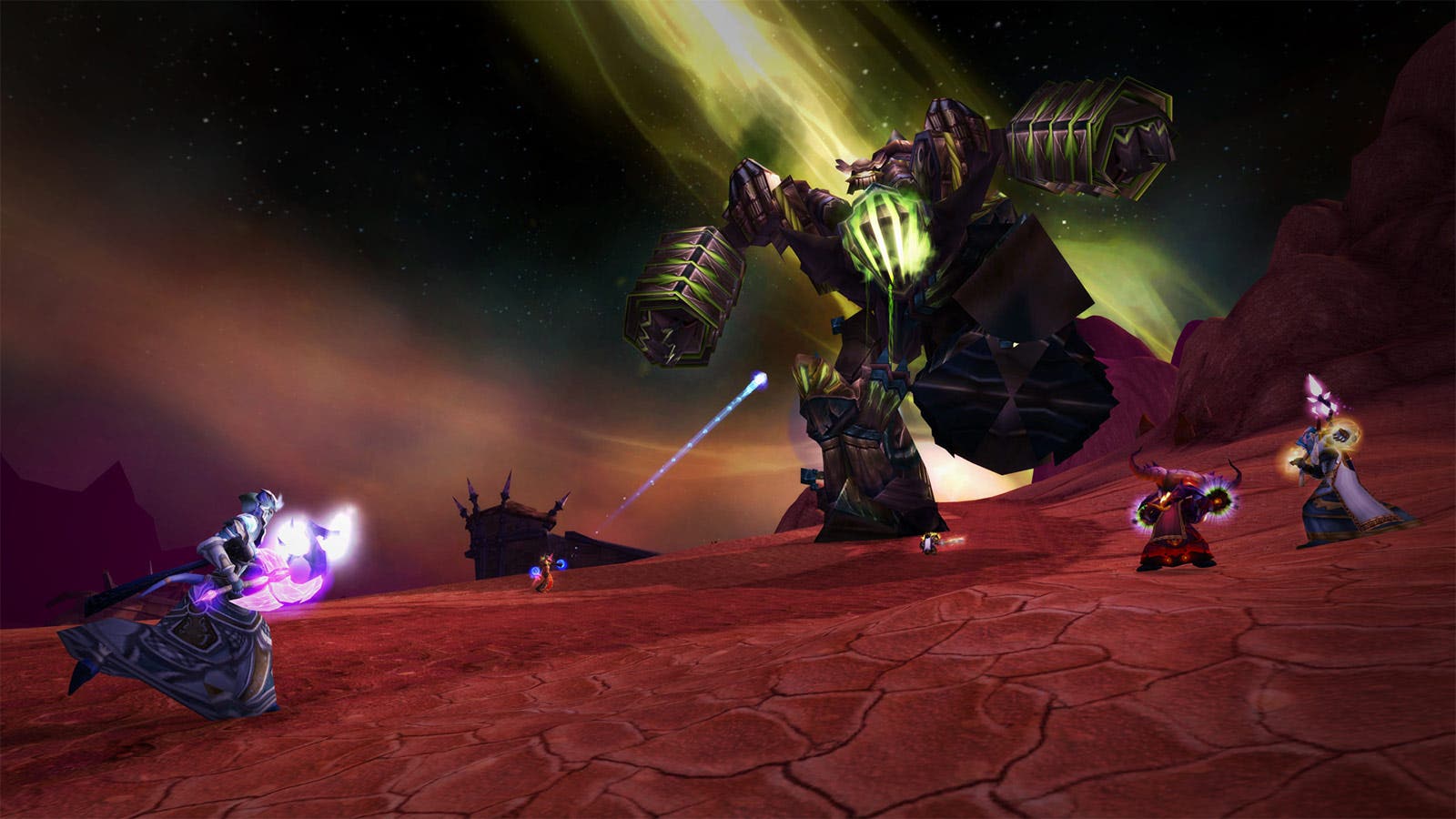 As an alternative to Sharding in Retail, Blizzard introduced something called Layers to World of Warcraft Classic.

The system, created especially for Classic and Burning Crusade Classic, helps to combat high server populations by splitting each realm into multiple layers. When a layer hits its population cap—which is in the thousands—a new layer is created.

This prevents lag and gives players more room to breathe, level up in peace, and quest without the added strain of having to compete for mobs.

But with this system comes exploits, including so-called “Layer Hopping.” This is when players intentionally join a group to access a different layer, unlocking a new world. The benefits of this exploit are generally harmless, though. Players can avoid the opposite faction, find a particular quest mob, or scout for resources like herbs and ore.

The Nova World Buffs addon helps to make layer hopping that much easier. In the configuration menu, there’s a “Show Minimap Layer” option, displaying the layer and its number on the minimap.

Using the General or Looking For Group chat is recommended for this method.