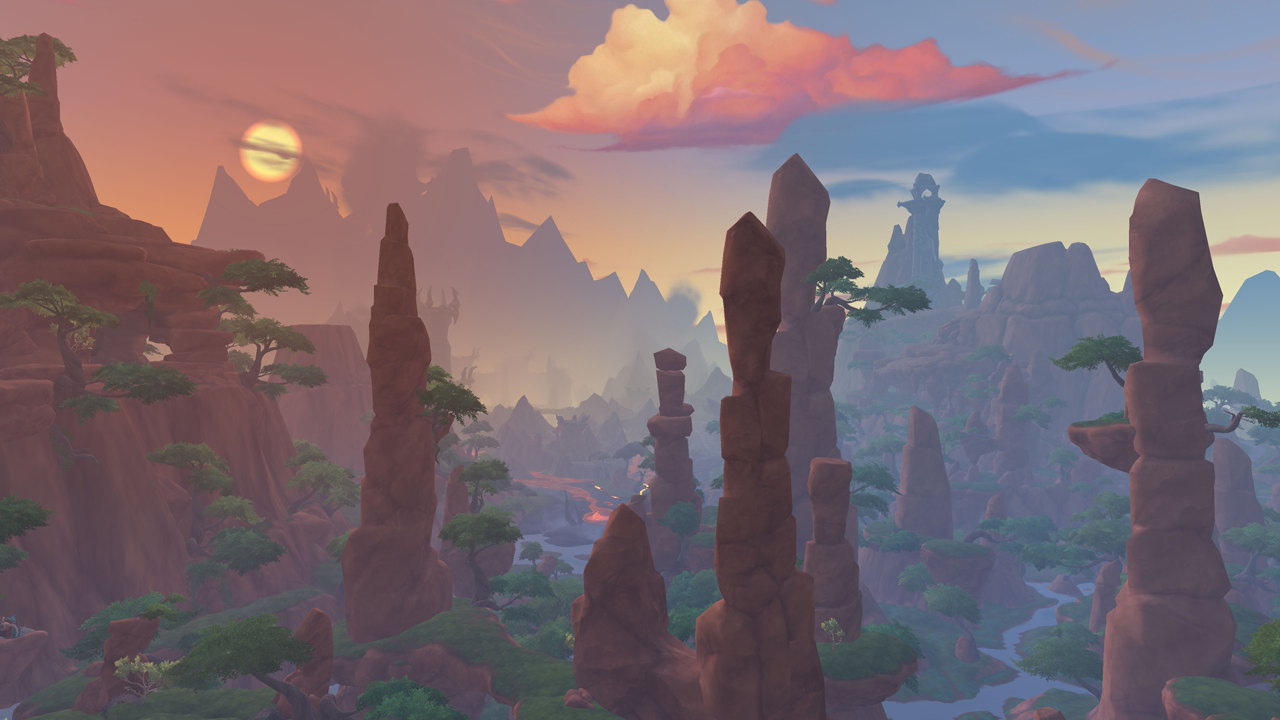 World of Warcraft players have always enjoyed well-designed dungeons and raids that can’t be steamrolled, but rather demand a strategic approach and intense mechanical skills to complete. The modern WoW, especially since Legion, heavily focused on delivering a challenging PvE experience for regular dungeon enjoyers and raiders. This practice will, as expected, continue in Dragonflight with expansion surely releasing with eight fresh dungeons and a new raid.

The new raid will have eight bosses that, judging by their names, might be dragons: Eranog, Terros, the Primalist Council, Sennarth, the Cold Breath, Dathea, Kurog Grimtotem, Broodkeeper Diurna, Raszageth the Storm-Eater. Although we don’t know details of the raid’s location, encounter order, skips, or bosses’ abilities, we do have the first look of maps for Dragonflight‘s first raid–Vault of the Incarnates. There are, expectedly, eight separate maps that feature red-colored areas that will probably be lava. Unfortunately, there is still no sign of bosses or any significant encounter mechanics that will go live with the raid.

Even though this isn’t much, it is still somewhat revealing since we can obviously see the accentuated draconic theme stretching across all eight maps. Besides, if we look at the lines on the map, the venue will probably be a large cave with rocky and rough surroundings.

In the end, assuming that Blizzard is planning to release Vault of the Incarnates soon to the Dragonflight Beta might not be so wrong since these maps are in the game after all.