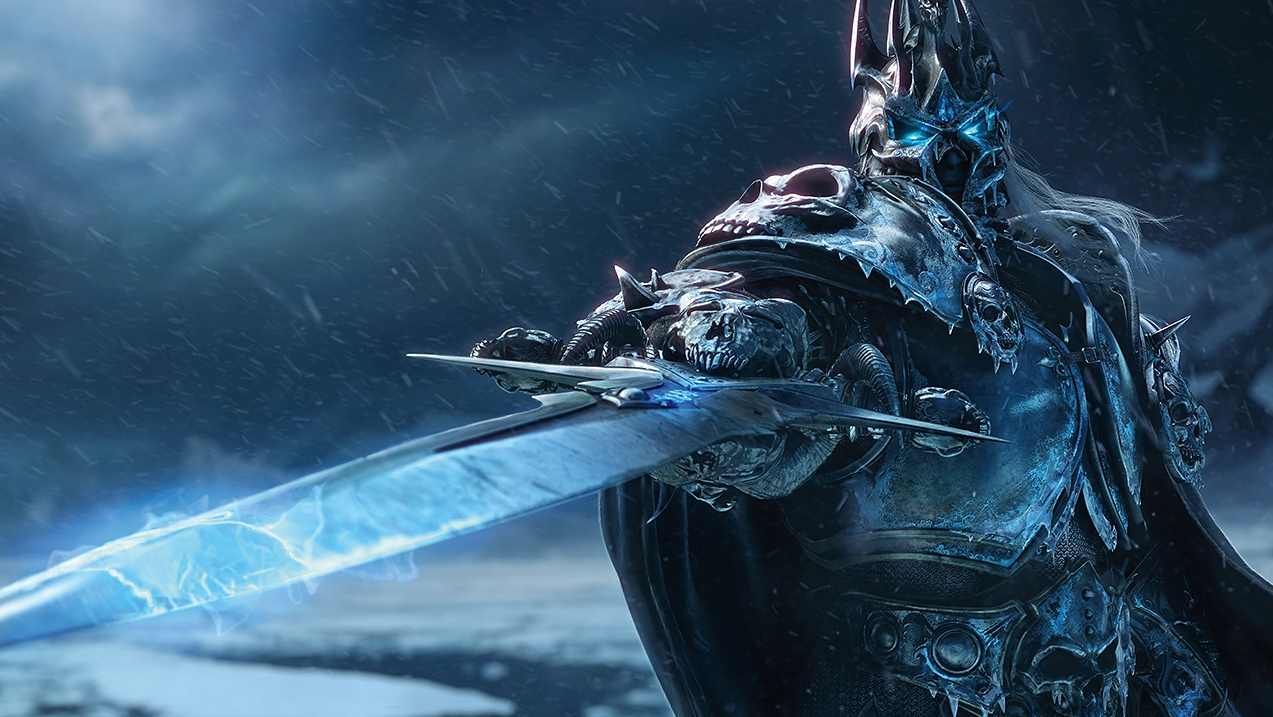 The release of Wrath of the Lich King Classic has never been closer, with only four days left before we finally set sail for the frozen shores of Northrend. Anxious to keep the hype up, Blizzard has been shipping trailers, teasers, and lore breakdowns with such fantastic diligence that we can’t forget the WOTLK Classic release, not even for a second. On Sept. 22, Blizzard released an epic WOTLK Classic trailer reminding us of each and every adventure awaiting us as soon as we land in Northrend.

Beginning with the Scourge Invasion infestation, the Journey Trailer shows the character players setting sail for Northrend. As we land on the shores of Northrend, we can distinctly hear the frustration in the Lich King’s voice as he calls us insects.

The trailer then continues with zones, classes, dungeons, raids, and features preview, including beautiful zones like Grizzly Hills, the city of Dalaran, and the Storm Peaks. On top of that, the trailer shows raids like Naaxramas and Ulduar in a new light, highlighting vehicles and infamous bosses like Kel’Thuzad. The trailer concludes with the Lich King and his infinite army eagerly awaiting our arrival at Icecrown.

As we’re arming ourselves with the final pieces of armor and weapons before we see the chilling shores of Northrend, the WOTLK Classic hype train has never been larger. So, if you’re curious to see Northrend and defeat the Lich King once and for all, join us on Sept. 26 as we rediscover the secrets of the frozen north.