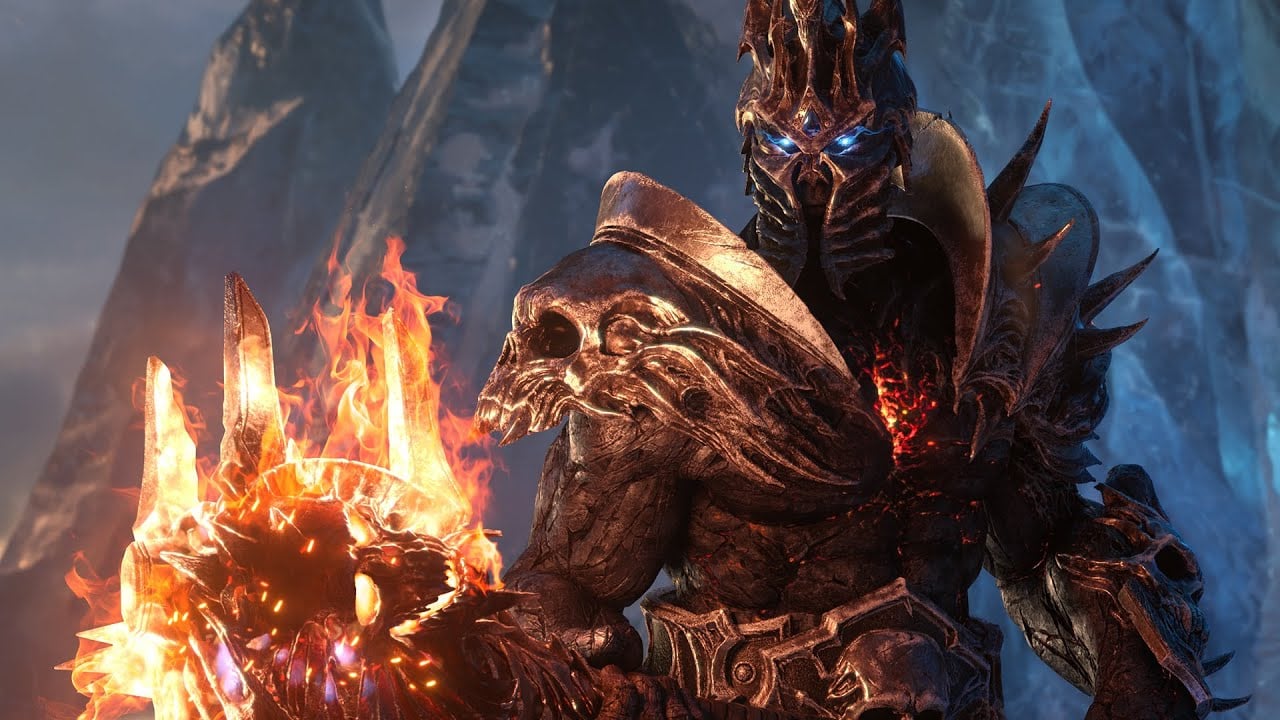 Dragonflight, the next World of Warcraft expansion, is almost here.

The release date for the highly-anticipated expansion has yet to be revealed by Blizzard. But the developers have announced Dragonflight will launch ahead of the next year, meaning it will surely release in the months to come.

The alpha for Dragonflight started on July 14 and the first players are already able to explore the newest features of the game, signaling a release date could be on the horizon.

Related: When does World of Warcraft: Dragonflight release?

The next expansion brings the Dracthyr race along with an exclusive class called Evoker. Furthermore, Blizzard has promised to revamp the talent and profession systems, as well as update the UI.

All in all, it looks like Dragonflight will bring a series of new and exciting features to the game that players have been wanting for a long time.

Do I need to buy Shadowlands to play Dragonflight?

Some World of Warcraft players will naturally be returning to the game after a long hiatus, prompting the question “Do I need to buy Shadowlands to play Dragonflight?”

Luckily for them, this shouldn’t be the case. In the past, when a new expansion was released, the previous expansion became a part of the basic game that you could enjoy with your standard subscription. In other words, no, you won’t have to buy Shadowlands if you want to get started with Dragonflight later this year.