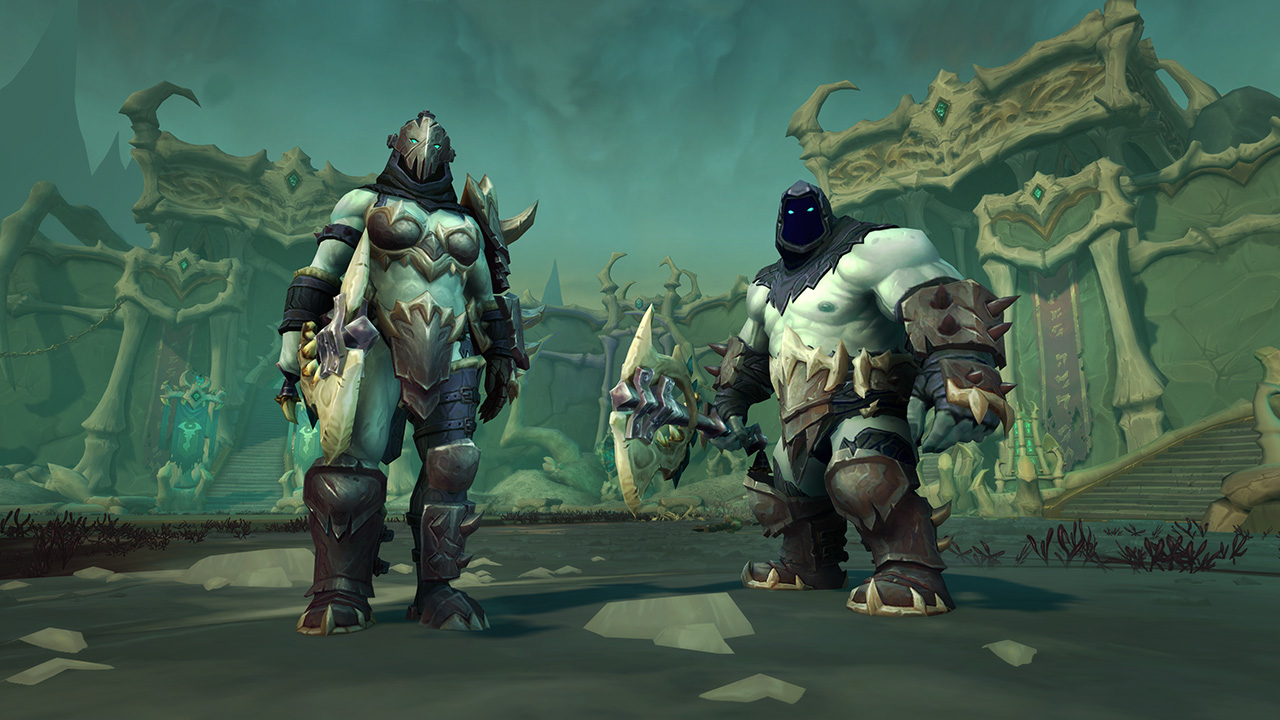 The Necrolord Covenant has barely seen the light of day in Shadowlands but that could be about to change.

Blizzard Entertainment plans to rework Serrated Bone Spike—Rogue’s Necrolord ability—in World of Warcraft’s upcoming Patch 9.0.5. In its current form, the class heavily favors Night Fae, like many other classes in the game, along with the Kyrian Covenant.

Blizzard intends to increase the initial damage of Serrated Bone Spike by 300 percent. The devs have also apparently resolved an issue that prevented the ability’s initial damage from dealing a critical strike. The changes will see the ability granting one combo point plus one per active bone spike after it strikes the target. But, it will no longer refund a charge and gets removed when the target is healed to full. It will also be removed when the target leaves combat.

These changes should improve the spell’s performance in a number of situations, according to Blizzard. For instance, those where the enemy doesn’t live very long. This could bump up the class in PvE and PvP, especially for Assassination and Subtlety. A permanent DOT could have deadly implications.

All of these proposed changes are tentative. Patch 9.0.5 is expected to hit the live servers later this month. For now, it’s available on the Public Test Realm.