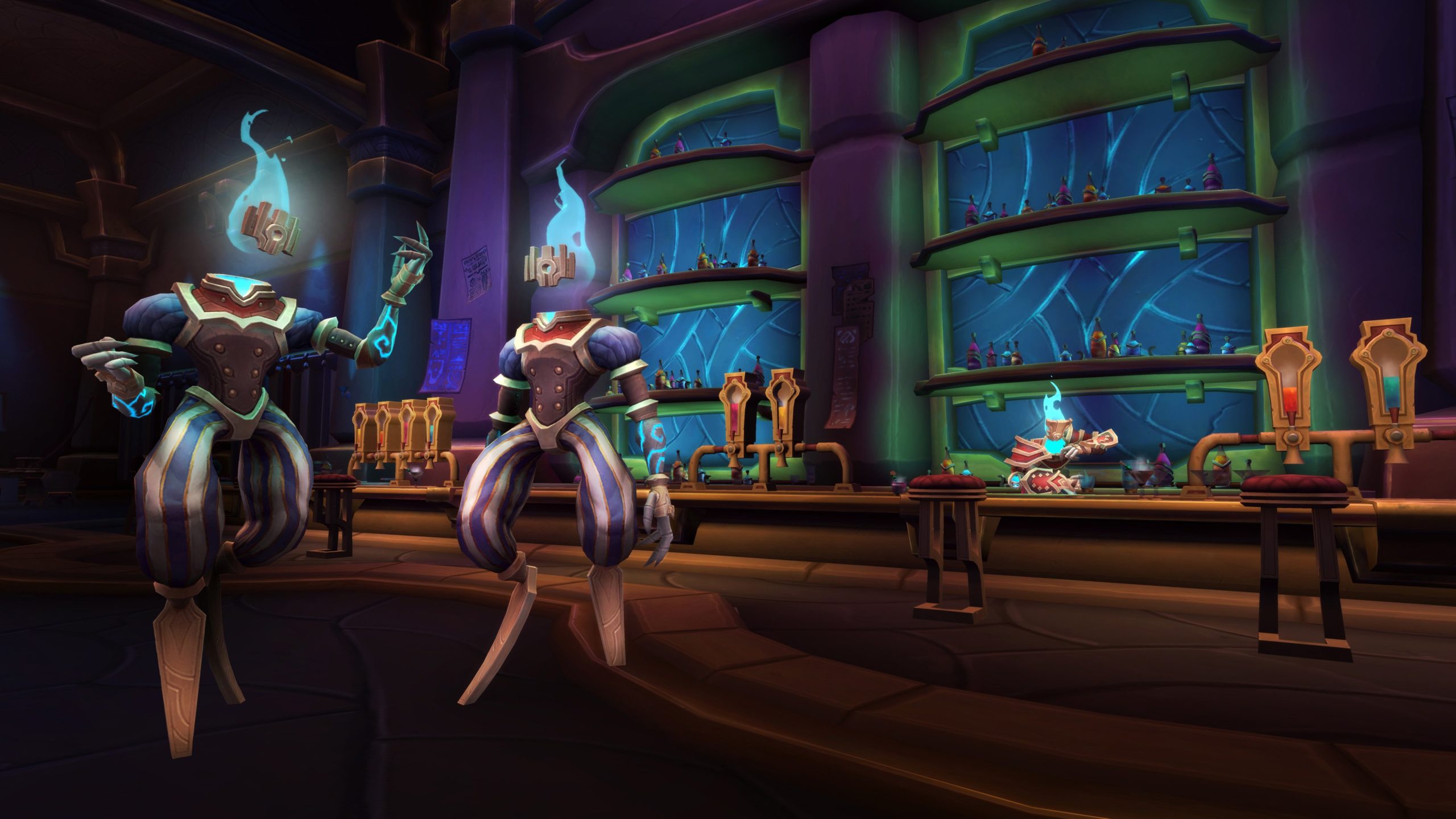 On Aug. 2, Blizzard Entertainment launched season four in World of Warcraft’s Shadowlands with the goal of freshening up the stale game that surely won’t see new content until the upcoming expansion Dragonflight releases. Since season four was a passion project of only a few game developers, there was, naturally, a lack of testing and tuning that resulted in highly overtuned encounters going live.

After feedback from the community, Blizzard finally nerfed Mythic+ dungeons across the board with the latest hotfix. Since the latest WoW mega dungeon Tazavesh, the Veiled Market has been live since season three, there was no need for any additional changes. On the other hand, older Mythic+ dungeons included in season four Mythic+ dungeon pool were definitely in line for nerfs.

Here’s a complete list of changes Blizzard made to Mythic+ dungeons:

Grimrail Bombardier will no longer cast Double Slash on a nearby target if their current target is out of range.

Thunderlord Wrangler’s Serrated Spear can now be removed by effects that clear bleeds.

Saurolisk Bonenipper will no longer cast Ripping Slash on a nearby target if their current target is out of range and will no longer remove Welding Bot’s Reinforced from players.

Ghostly Philanthropist’s Pennies From Heaven will no longer break stealth.

The cooldown on Toe Knee’s Dashing Flame Gale increased from 20 to 35 seconds.

Toe Knee can no longer cast Dashing Flame Gale multiple times on a player if they had a spell active that provided immunity.

Galindre no longer leaves Elfyra to fend for herself when the encounter is reset.

Midnight’s Stamp will no longer be cast on a nearby target if their current target is out of range.