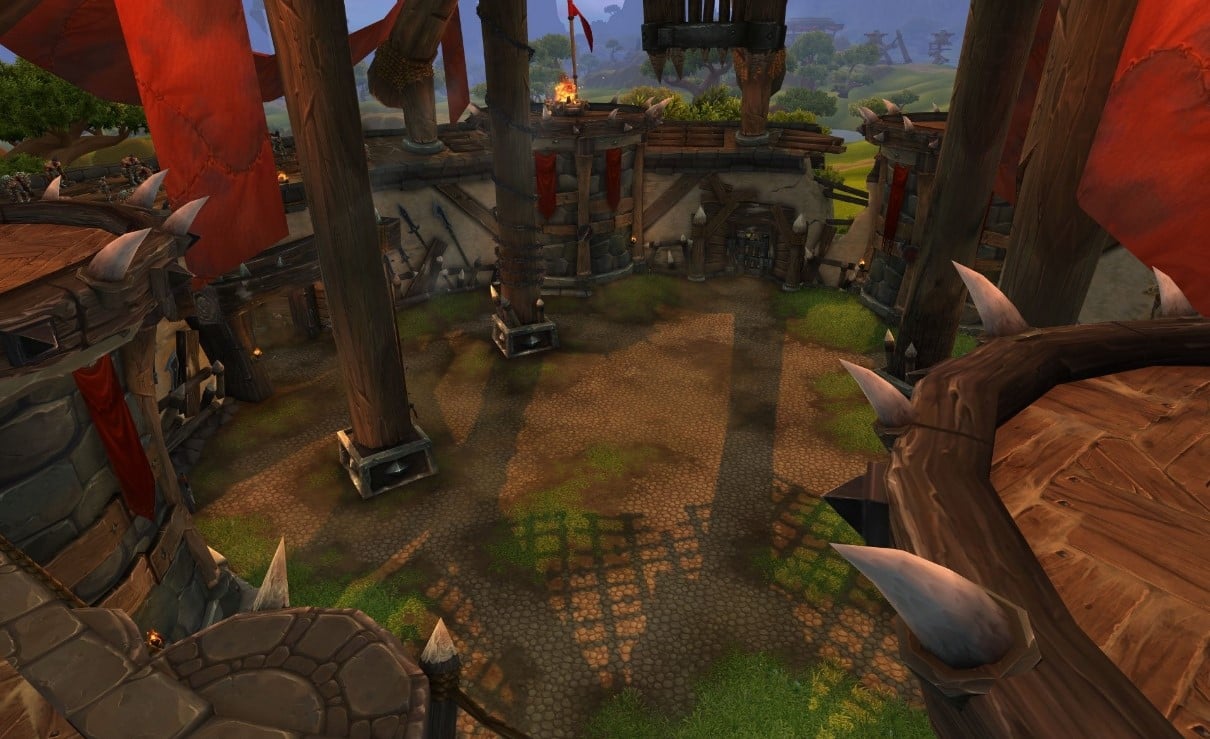 To bring about “better matchmaking” in Burning Crusade Classic, Blizzard Entertainment is updating the Matchmaking Rating (MMR) system in arena to make it more in line with the expansion a year after its initial release, the developer revealed today.

Blizzard has avoided making changes to Classic like this in the past to stay true to the original game. But it looks like the devs are taking a new approach with Burning Crusade Classic.

Arena teams will begin at zero rating, down from 1,500 in the original Burning Crusade expansion in 2007. Diminishing returns, the system that reduces the effectiveness of crowd control spells in PvP will also have a 15 to 20 seconds cooldown window, and all PvP gear will have consistent personal rating requirements to purchase and equip.

A “major goal” in Burning Crusade Classic PvP, according to the devs, is to “provide consistency” throughout each season and phase of content. These proposed changes look to “promote a healthier PvP environment” that “emphasizes the prestige” players feel when they purchase a new pair of shoulders or a weapon.

To coincide with these changes, the first season of arena will feature a new unique rank one title called the Infernal Gladiator. These titles weren’t introduced until season two in the original game.

To qualify for a seasonal reward in Burning Crusade Classic, players’ personal arena rating needs to be within 100 points of their team’s rating, and they must have participated in 20 percent of their team’s games. Tornadoes will also randomly spawn in the Nagrand arena in season one. Blizzard wants to recreate the “experience of these unique map mechanics” as they were originally introduced.