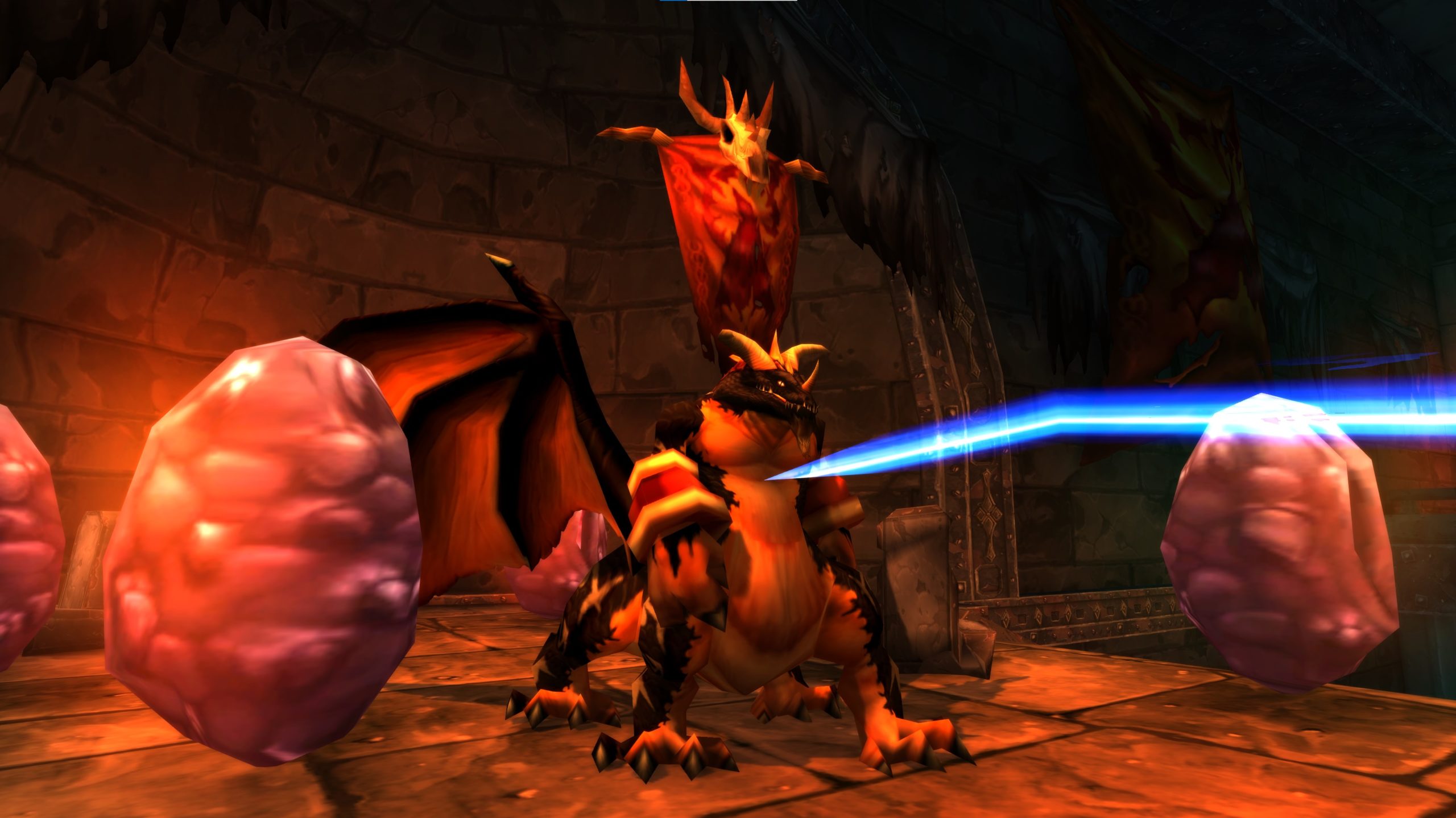 With realm consolidation on the horizon in World of Warcraft Classic Burning Crusade servers, many players have numerous questions about the thought process behind condensing the Classic experience.

Today, one of Blizzard’s WoW Classic producers today used the game’s forums to respond to a member of the WoW community council in a long detailed post.

The original post raised questions and concerns about numerous topics, including low population servers that aren’t being consolidated, issues with faction balance upon merging, realm merging on Season of Mastery servers, and potential two-week character locks, among other things.

WoW Classic producer Aggrend attempted to answer what he could regarding the gamut of questions, with a bulk of his post being in response to how Blizzard determined which servers would or would not be consolidated.

“There were several factors that went into the process to select which servers were going to be retired, but mostly we used data around the Daily Average World Population (DAW) that we track internally,” Aggrend said. “There was a specific threshold that we looked at and if, over a certain period of time, a realm was under that DAW threshold, we added that realm to the list of servers to be consolidated.”

Aggrend added that the upcoming release of Wrath of the Lich King Classic is expected to increase the population on servers the same way that TBC did. They hinted that there could be more free character transfers to come, though.

“I agree with you that we likely need to revisit Free Character Moves on additional realms that don’t have them or have had population changes in the very recent days or weeks,” Aggrend said. “I’ll personally follow up on that and look at the numbers to see if any of these realms are consistently at the point where we should take that action.”

While most of the other questions Aggrend answered were relatively straightforward, they also pointed out that SoM realm mergers were unlikely to happen anytime soon because of the “time-limited experience” that is SoM and the availability of free character migration from many of the SoM lower population servers.