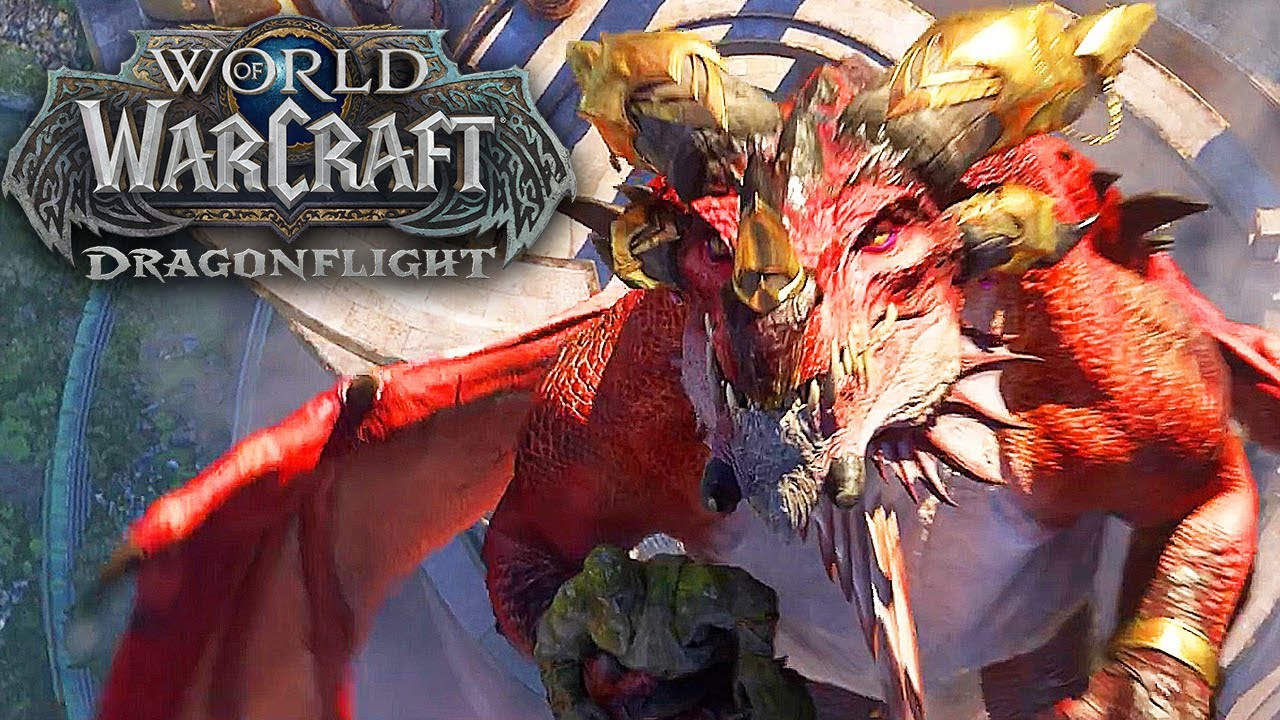 With the dawn of Dragonflight also arrived significant changes to the World of Warcraft universe, which included a well-anticipated reward to professions that added work orders, quality levels, and crafting difficulty.

Alchemy is one of the various professions in WoW, which has long been described as the refinement of herbs gathered through Herbalism into potions and flasks, which can bring huge benefits to various types of content that include PvP, world content, and endgame raiding as well.

That being said, Alchemy has seen some changes just like the other professions. Through the Dragonflight update, Flasks have been removed from the game and have been replaced by Phials, a new type of consumable that is highly sought after and valued by raiders and players invested in endgame content.

Phials are basically long-lasting buffs that are meant to increase your stats, but unlike potions, they’re quite tough to craft.

To make the best use of Alchemy and have an easy time crafting the consumables like Phials available within the profession, you will need to have access to the necessary herbs—that is unless you want to spend a ton on the Auction House for reagents.

Simply take on Herbalism as your second profession to gather the herbs yourself easily.

Added to the new expansion are specializations, a feature that heavily influences your playing style through certain professions. Being an alchemist, you have the choice to be a specialist in either phials, potions, or alchemical theory.

It is common knowledge how essential Knowledge Points are and also how difficult it is to acquire them. This makes mastering all three Alchemy specs a little unrealistic. We would recommend that you rather choose one or two talent trees and invest as many points in them as you can.

Since you are on the path of an Alchemist, you have fewer chances of making the wrong choices, as each of the spec trees are equally good. Every consumable you make through the help of these trees is in high demand throughout the whole game. That being said, mastering the trees dedicated towards potion and phial crafting is more likely than the Alchemy Theory Spec.

Reaching level 25 gives you the ability to unlock one of the three specs, and by this point, you should be having a lot of knowledge points saved up. Don’t rush to spend them all on a tree such as Phial Mastery, even though you may be incredibly sure about it. Take your time and consider which decision would be the best for you

This is what your leveling path to all three specs looks like:

If you level up efficiently, you should be able to not only unlock the Phial talent tree but a second one of your choice as well. Choosing which talent tree to unlock will depend on the market and players’ needs at the time, however. But one thing to keep in mind is that as an Alchemist, your consumables are needed at all stages of the game, and for all players.

The second tree is devoted to creating an array of phials. For the sake of this guide, let us talk about all the specs present in the Phial Mastery Specialization tree.