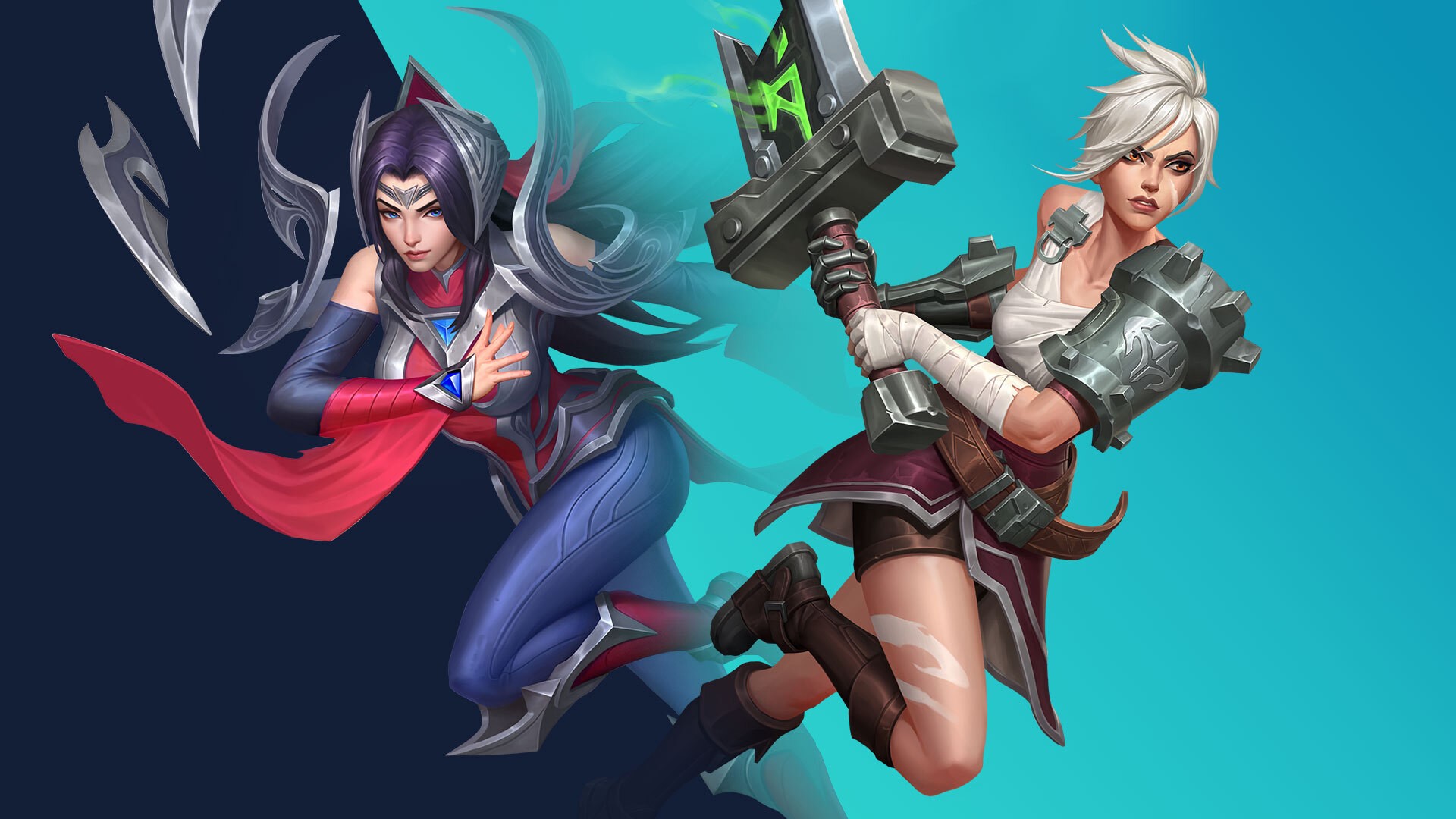 A new hotfix for Wild Rift was released earlier today,

Similarly to most hotfixes, its goal is to fix some bugs that were caused by the last update as quickly as possible, Riot Games announced on Twitter.

Here are all the changes of the 2.3 hotfix:

Patch 2.3 introduced the Broken Blades event, which celebrated the introduction of Irelia and Riven. The players were able to select one of both new champions to unlock as a reward for completing exclusive-event challenges.

Nine missions must be completed to unlock the selected champion, and both are available in the game’s shop. The players still have one week to complete them, since the event will end on June 16.

On top of this event, the players can enter ARAM matches for its second round of testing and complete daily and weekly challenges to gain more XP.