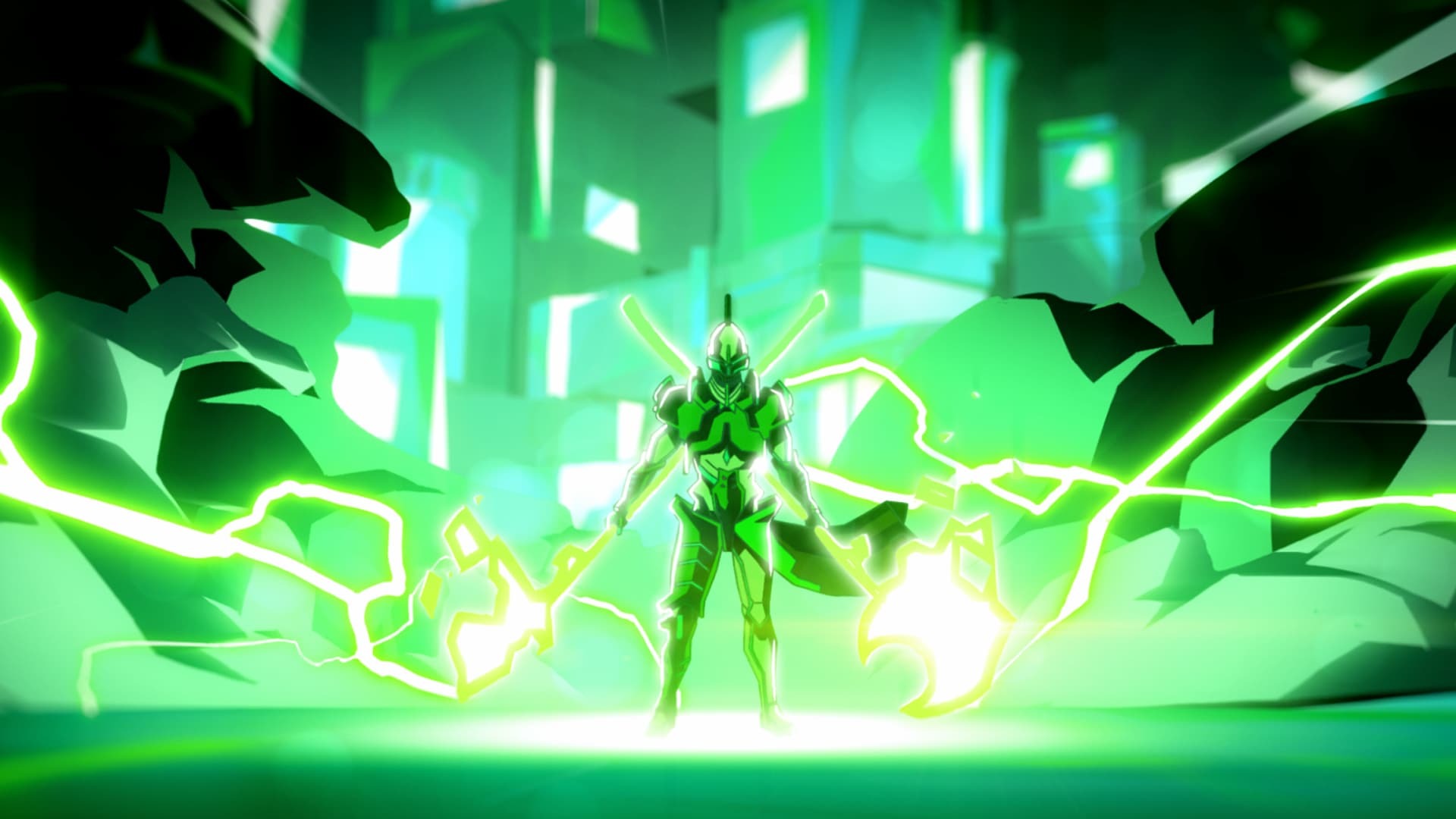 Warframe‘s Veilbreaker update is giving the beloved Grineer Kahl-175 another role in the story and bringing the narrative into a world after The New War. But the storyline isn’t the only novelty to keep an eye out for. Veilbreaker is also bringing in Styanax, the 50th unique Warframe, who will bring his spear and his shield to battle.

Styanax was inspired by the “noble Greek warriors” of old, Digital Extremes’ Rebecca Ford said at Tennocon 2022, and he comes with the kit to match. Using his javelin and his shield as weapons, Styanax can bolster his allies and vanquish enemies, making him a formidable force in the field.

Though early impressions of Styanax pointed to the Warframe possibly having an Exalted weapon, Styanax’s kit instead focuses on a blend of offense and defense, with synergies that allow him to be in the middle of enemy packs and still come out (relatively) unscathed.

Here are all of Styanax’s abilities in Warframe, according to official communication from DE.

All Styanax abilities in Warframe

Styanax’s kit takes advantage of both his javelin and his shield. He uses Tharros to debuff enemies’ armor and shields, which can come in handy when facing particularly sturdy Corpus, Grineer, or Corrupted enemies, and its shield/armor strip effect is bound to scale off Ability Strength. Styanax can also aggro enemies and benefits from having more enemies near him, and his Final Stand can deal damage to enemies already angered by Rally Point.

Additionally, the Helminth System also offers plenty of options to tweak Styanax to your liking. For instance, Rhino’s Roar or Mirage’s Eclipse will boost his damage, while Harrow’s Condemn adds some survivability and crowd control. On the other hand, Hildryn’s Pillage, Garuda’s Blood Altar, or Trinity’s Well of Life help with buffing and healing teammates if you want to double down on the support role.

Styanax will be released alongside the Veilbreaker update, which is slated for September.