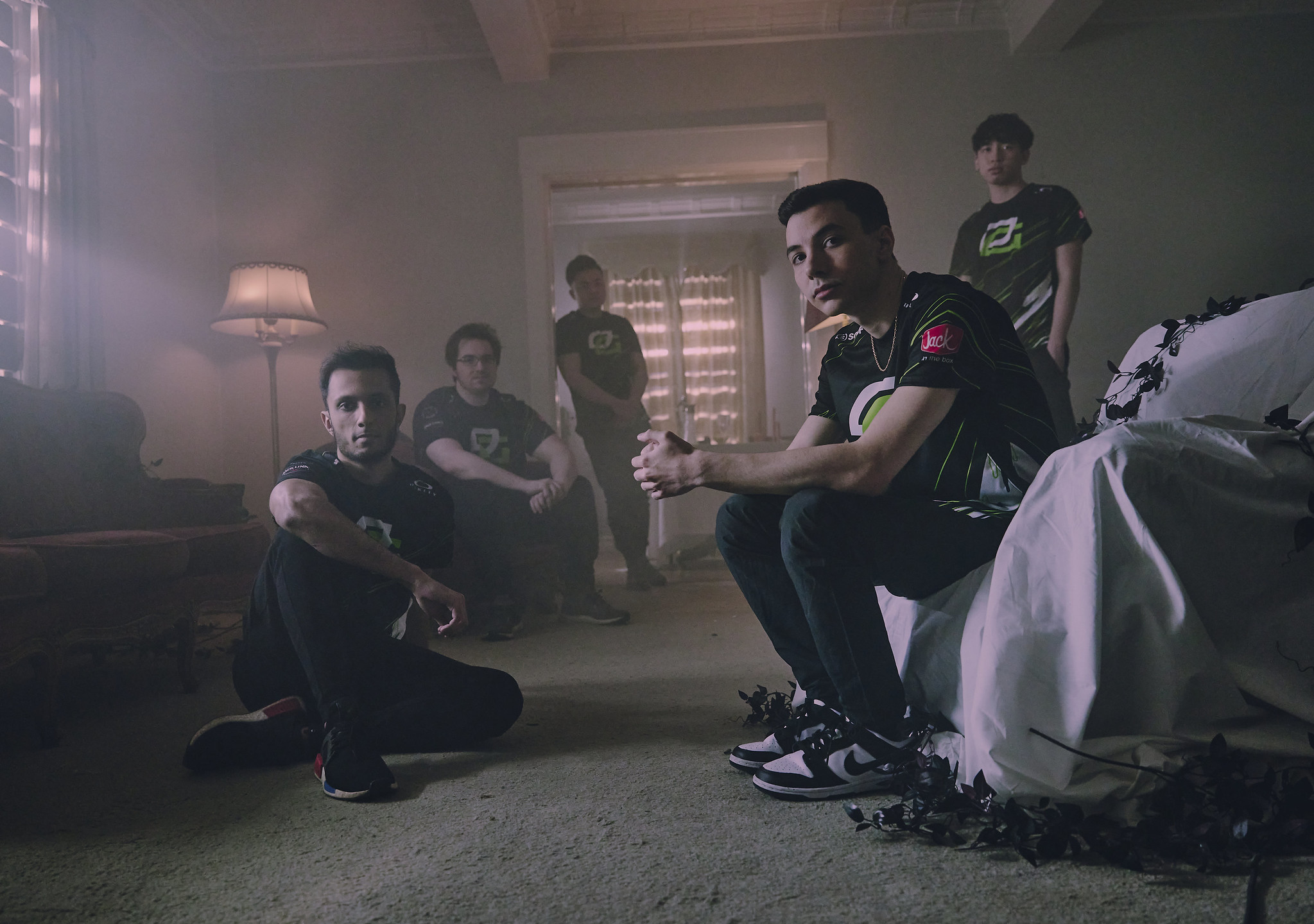 When Riot Games announced its list of partnered teams for the 2023 VALORANT Champions Tour, OpTic Gaming, the Champions runner-up, was absent.

Before VALORANT Champions Istanbul, a rumor surfaced that TSM was interested in purchasing the entire OpTic team should OpTic miss out on a partnership slot and TSM manage to secure one. But when Riot revealed its 10 Americas league teams, not only was OpTic missing but so was TSM.

With both organizations missing out on VALORANT next year, what will become of the OpTic roster?

Where will OpTic’s VALORANT roster go?

Shortly after OpTic was officially off the partnership list, both Victor Wong and Austin “crashies” Roberts announced they would be free agents and looking for a new home. The remaining members of OpTic have yet to announce their free agency, but the team that won Masters: Reykjavík and placed second at VALORANT Champions will very likely be breaking up ahead of 2023.

There are multiple options for the current OpTic members from both the Americas and EMEA regions, but the members will most likely wish to stay in the United States for the upcoming year.

EG earned one of the five slots for North America for the Americas league despite having a rocky past with competitive VALORANT. The team has never made it far in any of the qualifiers nor has it qualified for an international event in the time it has been in VALORANT. If the organization is looking to be a top contender in the Americas region, it could easily build a team around crashies and Victor to get things started.

100 Thieves have also had a less-than-ideal two years in competitive VALORANT. The team recently revamped its roster, building around Peter “Asuna” Mazuryk. While the team was one of the three teams from NA to qualify for Champions this year, the team fell short of their expectations. For 100T, it would make sense to mix some of the players they currently have with members of OpTic to create a stronger team.

Sentinels was once the top example of what competitive VALORANT looked like, but its 2022 was met with hardships and multiple roster changes. It is unclear which players will say on Sentinels and which will leave, but if Sentinels want to return to championship form, it should be looking to pick up core players from OpTic.