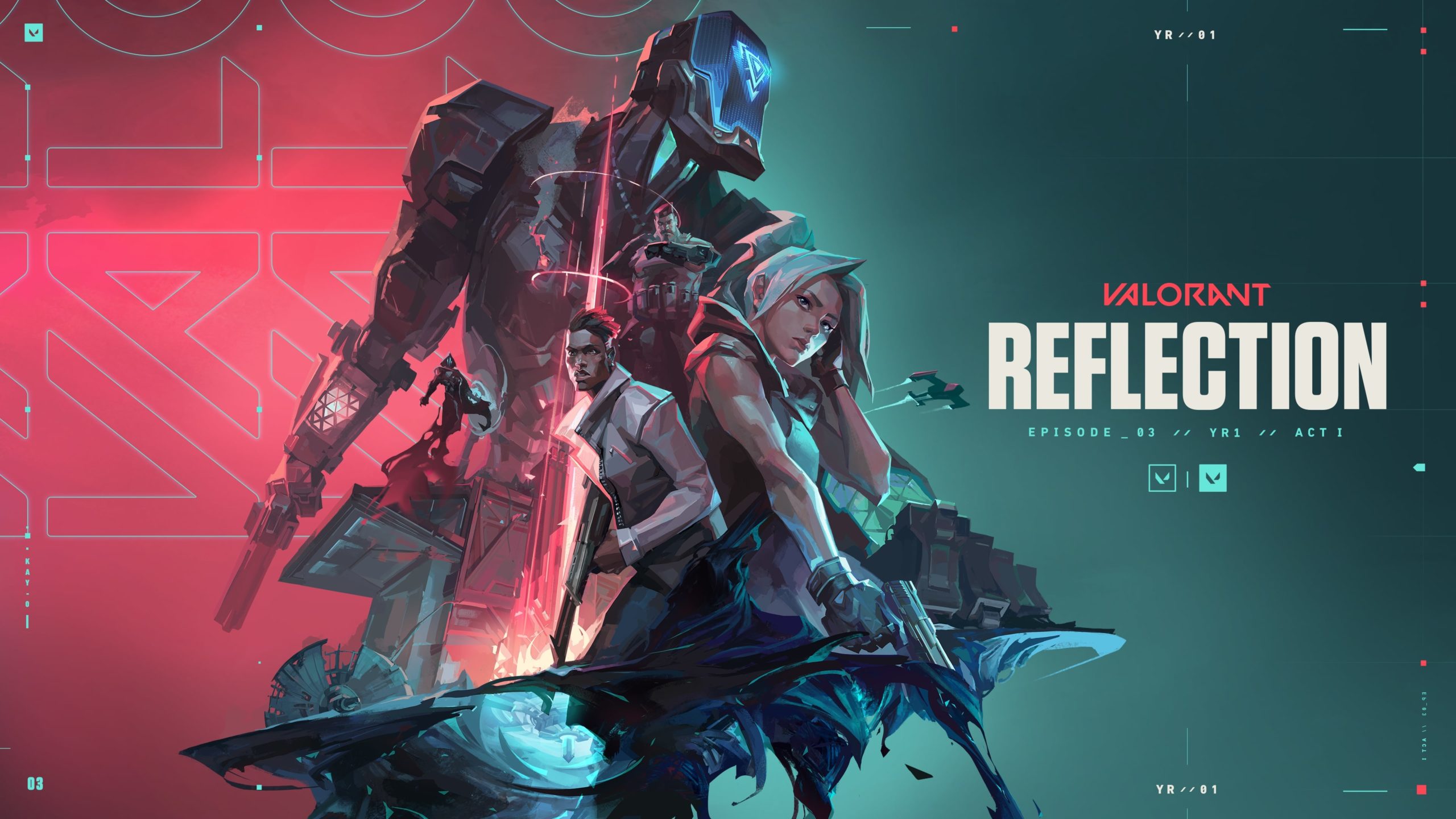 VALORANT fans can expect a new agent, battle pass, and other exciting updates when Episode Three, Act One kicks off. A special Give Back bundle will also be available and fans can unlock extra goodies during the Year One event.

KAY/O is the newest agent coming to VALORANT and is a drastic change from the rest of the character lineup. The machine of war can neutralize radiants by suppressing their abilities to give his team a competitive edge. His FLASH/drive and FRAG/ment abilities are the perfect tools for blinding the enemy or dealing massive damage.

KAY/O overloads when using his NULL/cmd ultimate ability, which suppresses enemy abilities with pulses that emit from his location for a short duration. Players gain Combat Stim when using KAY/O’s ultimate, and if he’s killed while overloaded, he enters a destabilized state where teammates can revive him.

Fans got their first look at KAY/O during the Summer Game Fest and through in-game teasers on Breeze. The wait is almost over for the new agent, though, and players can disrupt enemies with the new ability set.

Episode Three, Act One will also include a new battle pass for players to grind featuring weapon skins, gun buddies, player cards, and sprays. Players can purchase the battle pass to earn more goodies while they grind throughout the act.

KAY/O and Episode Three, Act One will be released on Tuesday, June 22.