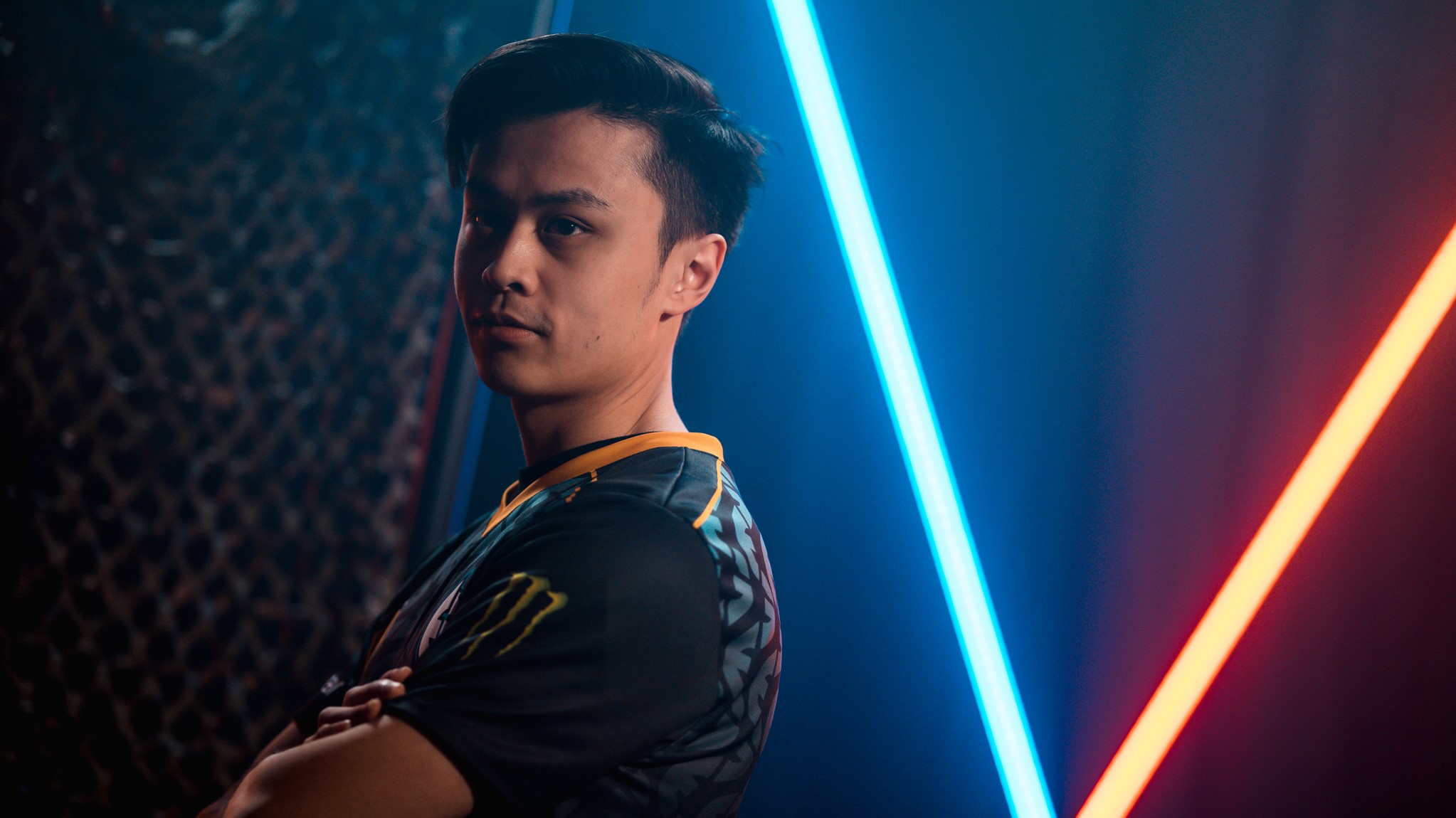 One of the most watched rosters competing in the NA VALORANT Challengers League qualifiers was The Nation, a star-studded makeshift lineup featuring some of the biggest names in the scene and one that was stacked with talent.

In both the open qualifier and “Last Chance” qualifier, The Nation came so close to qualifying for the league but fell just short in both lower brackets. Now, the team is splitting up and going their separate ways, which begs the question: What happens to the VALORANT players who made up The Nation?

The Nation is “dead,” but the grind doesn’t stop for Jake “Stewie2K” Yip. Following the loss, Stewie thanked his teammates for “the opportunity they gave me to learn with the short span of time we had.” Currently, the former NA CS:GO Major winner is signed to Evil Geniuses as a content creator after stepping back from the organization’s pro CS:GO roster this past year. While Stewie hasn’t declared any official plans to try and continue competing, it’s not a ridiculous notion for EG to make room for him on its ambitious 10-man roster.

Daniel “Rossy” Abedrabbo, formerly of Immortals and more notably on TSM, might hold the record for the shortest free agency period ever. The 19-year-old, following his standout performance for The Nation during qualifiers, posted he was “no longer [looking for team]” just three hours after declaring his free agency. His official destination has not been revealed yet, but an announcement should be coming soon with both the VCT LOCK//IN and NA VALORANT Challengers League set to start in less than a month.

The former Luminosity and Shopify Rebellion player’s future is currently up in the air following The Nation’s disbanding. Tanner “TiGG” Spanu took on the primary controller role for The Nation, excelling on both Brimstone and Viper. After a strong showing and with VCT experience to his name over the past two years, he’s definitely a potential midseason pickup for teams looking to make a move at the controller role.

Matthew “Wardell” Yu is a fascinating case. At the end of 2020, he was poised to emerge as a North American star following some incredible performances with TSM at the FaZe Clan Invitational and First Strike. After a lackluster 2021 VCT campaign, though, the now unsigned Wardell has shifted more toward content creation rather than pro play over the past year. What’s next for him at the professional level remains a mystery.

The future for Braxton “brax” Pierce is perhaps the murkiest. He holds the distinction of being the first player in VALORANT to be signed to an organization and the game was supposed to revive the career taken away from him in CS:GO. But two stints with T1 and an even briefer one with TSM didn’t produce the desired results, and now, brax himself has said he’s “not sure if [he’ll] continue playing [VALORANT].”