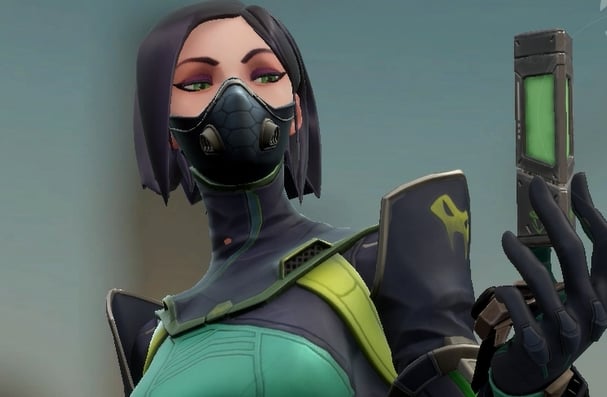 Viper’s ultimate ability in VALORANT could provide players with full vision of their surroundings rather than being trapped in a poisonous smoke cloud after one player replicated the overpowered bug today.

After Viper’s ultimate ability, Viper’s Pit, is cast, players won’t be granted full vision of their surroundings since Viper can track enemies that are trapped close to her in her smoke cloud. But since the ability still uses the smoke mechanics in VALORANT, she normally can’t see through all of it.

This bug, however, allows players to see clearly through Viper’s smoke if she slowly walks toward the edge of the poisonous smoke. If players get the position just right, she can see straight through it. When the game recognizes that she’s out of her smoke, it’ll start to fade.

If players can manage to replicate this difficult bug, it’ll allow for some easy clutches. Typically, players could smoke off the spike by using Viper’s ultimate and wait for the incoming attacker or defender. Since she has the ability to see enemies at a close range, she can take them out with ease. But if she’s granted full vision inside of her smoke cloud, it gives Viper a huge advantage.

This bug could be difficult to replicate since it relies on pixel-perfect movement, according to several other players. Since the bug exists in-game, Riot Games will likely patch it soon.