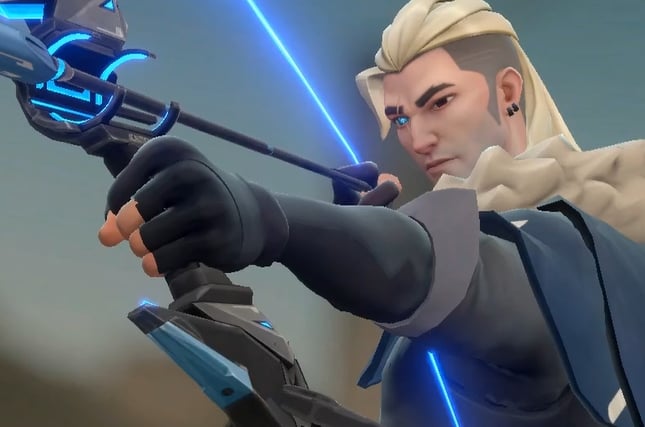 No vision, no problem.

VALORANT streamer Average Jonas has once again discovered a savvy Sova dart, posting a video of the clever strategy today. Using Recon Bolt, players can counter the common Catwalk smoke on Ascent and see enemies that are out of position.

For Sova mains covering Ascent’s A Short, a clever anti-smoke Recon Bolt can stop enemies in their tracks and reward you with kills.

If Catwalk gets smoked by an enemy Brimstone or Omen, players need to hug the A Short wall that leads to the exit until they can barely see the opening. Sova players then need to fully charge and add two bounces to their Recon Bolt, aiming it at a specific spot on the ground.

When done correctly, the Recon Bolt will hit the ground and then the wall in front of it before landing on a perfect spot that reveals the middle of the map. This is an excellent counter to a Catwalk smoke because you can shoot at revealed enemies that don’t know your location. It can also prevent the enemy team from slowly walking down Catwalk and overwhelming A Short.