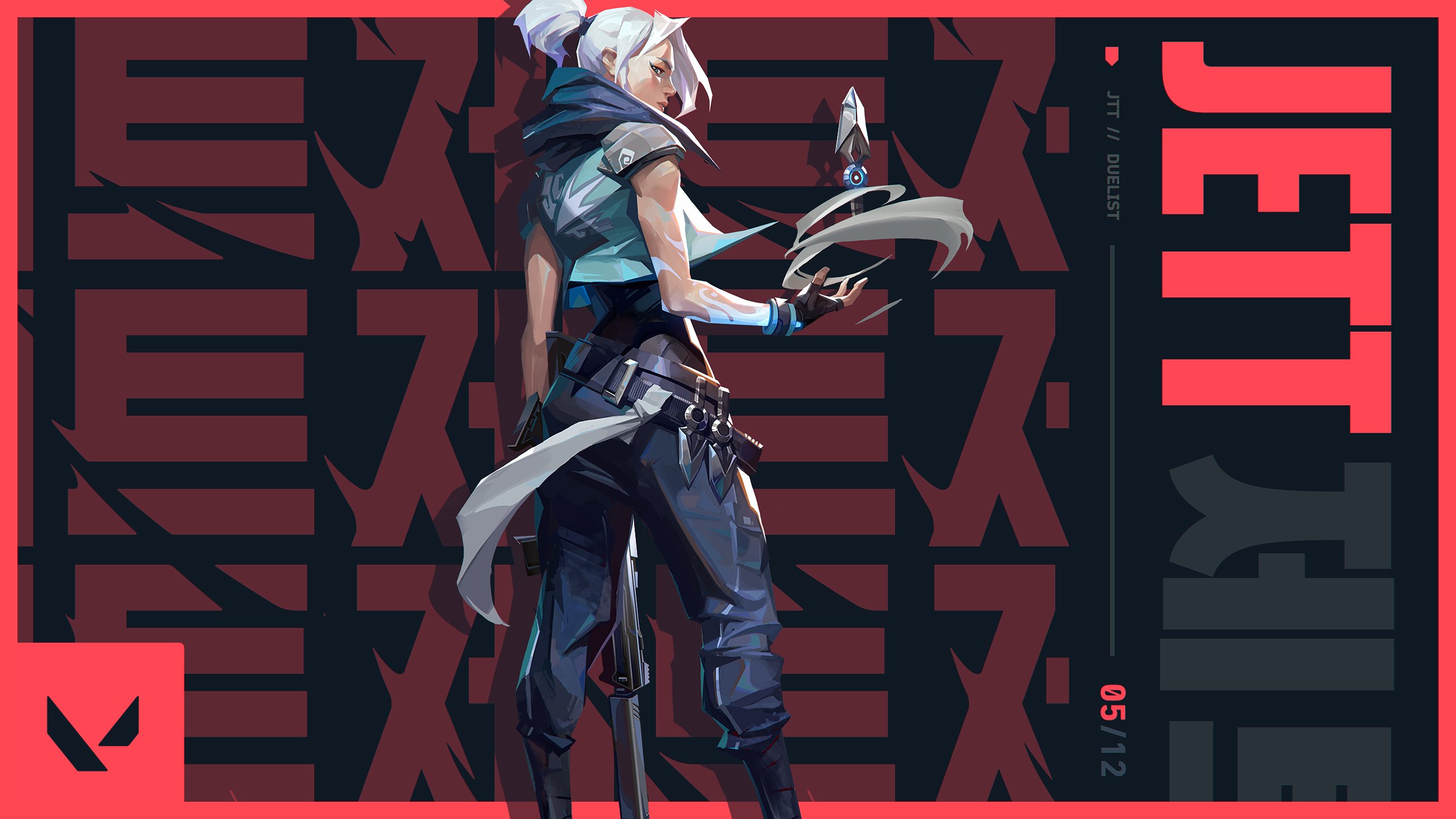 A VALORANT player quickly wiped an enemy team with Jett’s Blade Storm and won the round in less than five seconds.

VALORANT player nebuFPS pushed into B main on Ascent just as the round began to engage the enemy squad with Jett’s Blade Storm. Their teammate used Omen’s Paranoia ability to blind any enemies in B main—which turned out to be the entire opposing team.

The Jett player pushed into the area and discovered five blinded enemies. The agent immediately started picking them off one by one and took down the entire enemy squad in less than five seconds, winning the round for their team.

The Jett player only had a pistol because their team was on a save round. The enemy squad, on the other hand, was fully equipped with weapons. The play allowed Jett’s team to pick up free guns and likely helped change the outcome of the next few rounds.

Jett’s abilities allow players to quickly engage the enemy and escape if needed, which makes her one of the most popular picks in VALORANT. Her Blade Storm ultimate is also one of the best abilities in the game since it can kill multiple opponents if used correctly. It’s even deadlier when combined with other agent abilities, such as Omen’s Paranoia.