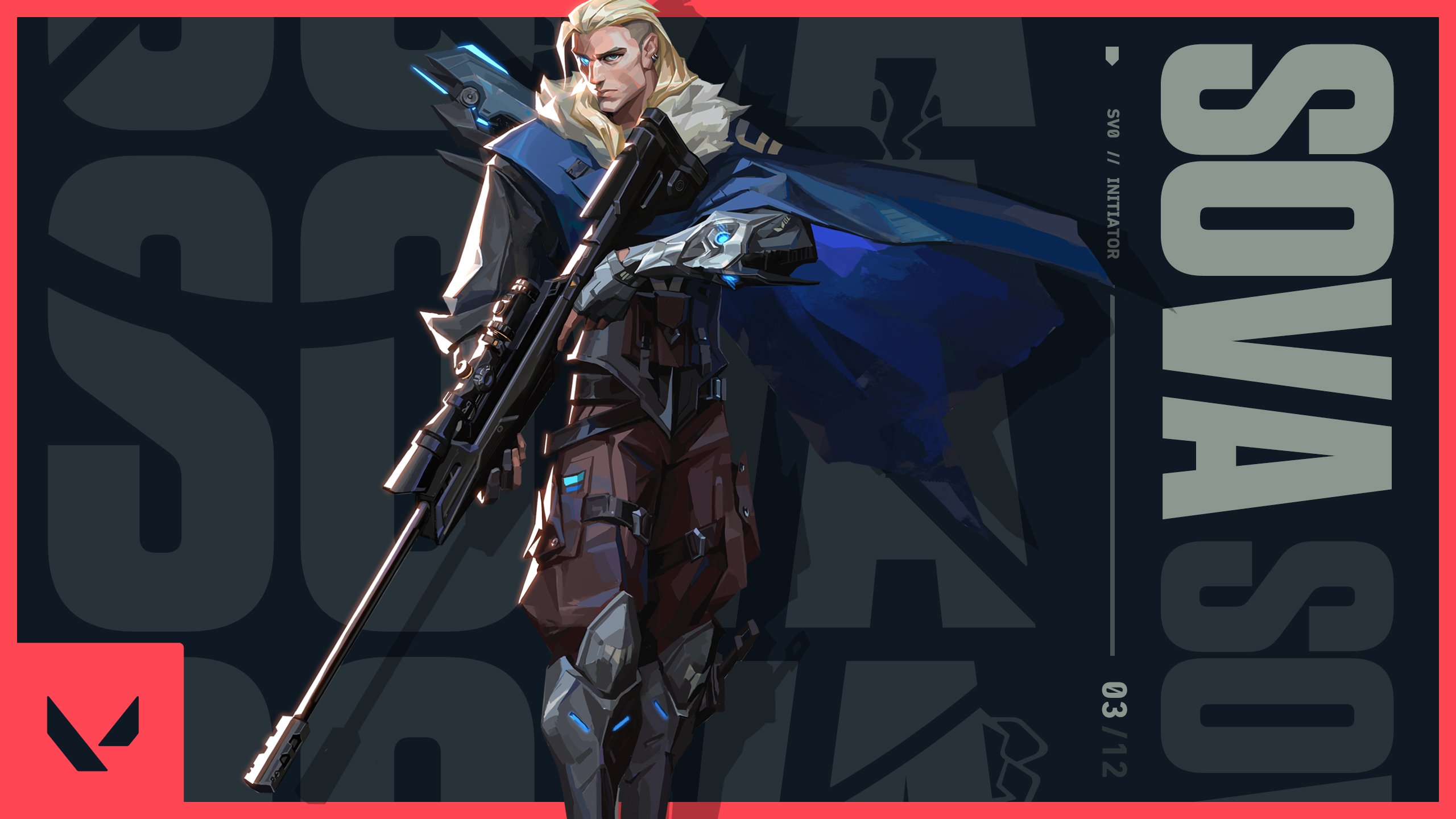 It doesn’t get closer than this.

One VALORANT player showcased an epic buzzer beater last night, clutching a round just as the timer hit zero seconds. To add to the chaos, the player was forced to log back in mid-round due to a pesky Sova bug.

Riot is working on a fix for the Sova drone and Cypher camera bugs that gets players stuck, plaguing competitive gameplay. After reconnecting to the match, the Sova player had only 14 seconds left to win the round—and that’s what they did.

In a close 10-12 match, losing the round would’ve also lost them the game. So the Sova player immediately took their knife out and sprinted toward Ascent’s A site. They first gunned down an unsuspecting Yoru with the Vandal before setting their sights on the enemy Sova in Heaven. With only one player left, the player took out the Classic Pistol and found Sage hiding near the spike. After a couple of right-click headshots, the Sage went down and the round was won.

Sova and their team went on to win the match in overtime, 16-14.