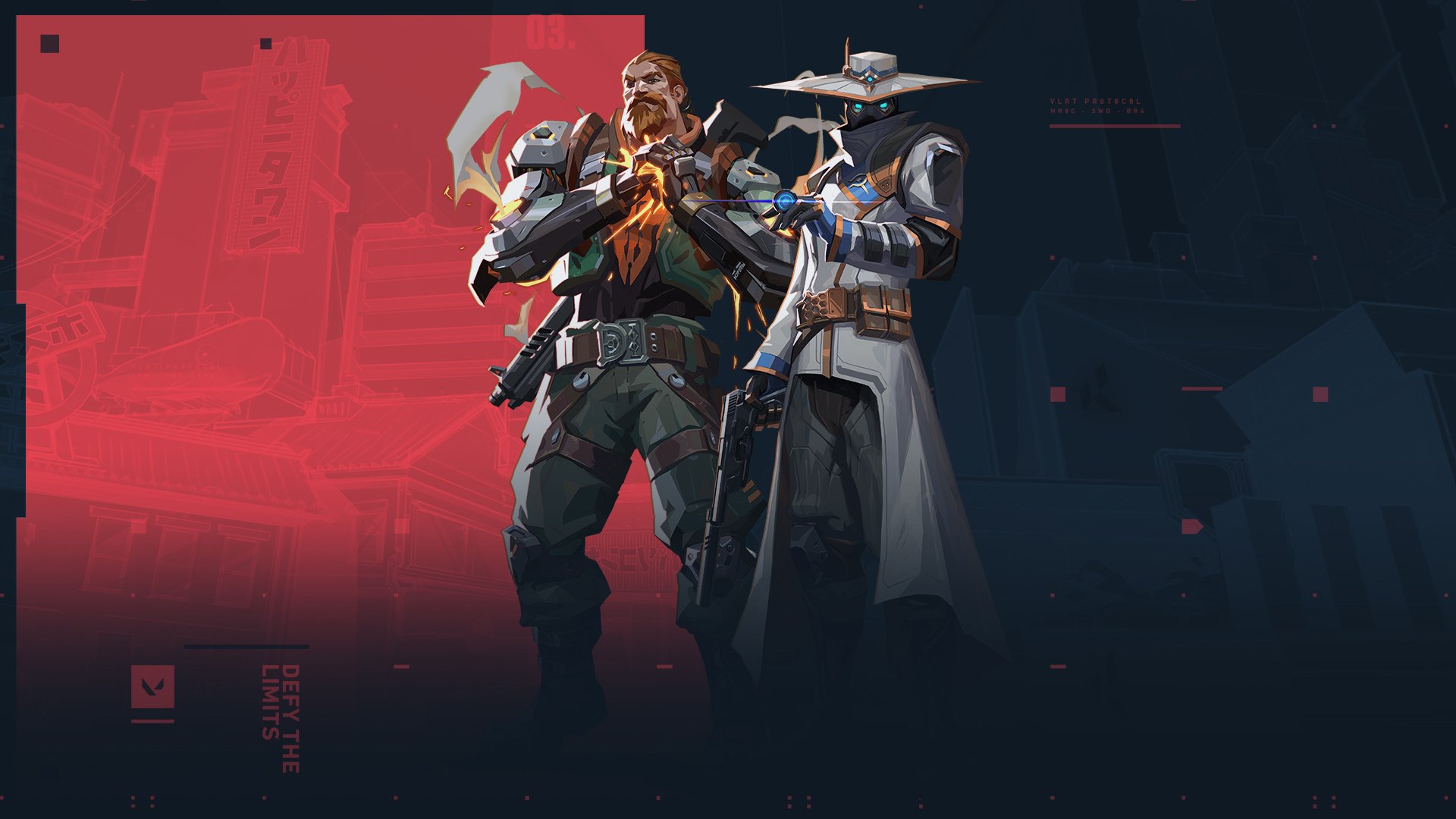 After the problematic launch of VALORANT Patch 1.11 when players encountered catastrophic bugs, micro-stutters, and an assortment of other issues, Riot decided to reevaluate what it takes to “raise the quality bar for patch days going forward” and took a month-long break.

Now, the developers are back with another patch, this time on the lighter side of things.

The changes to Icebox in this update are centered around simplifying the A site and reducing the height of some of the most vertical areas on the map, according to Riot.