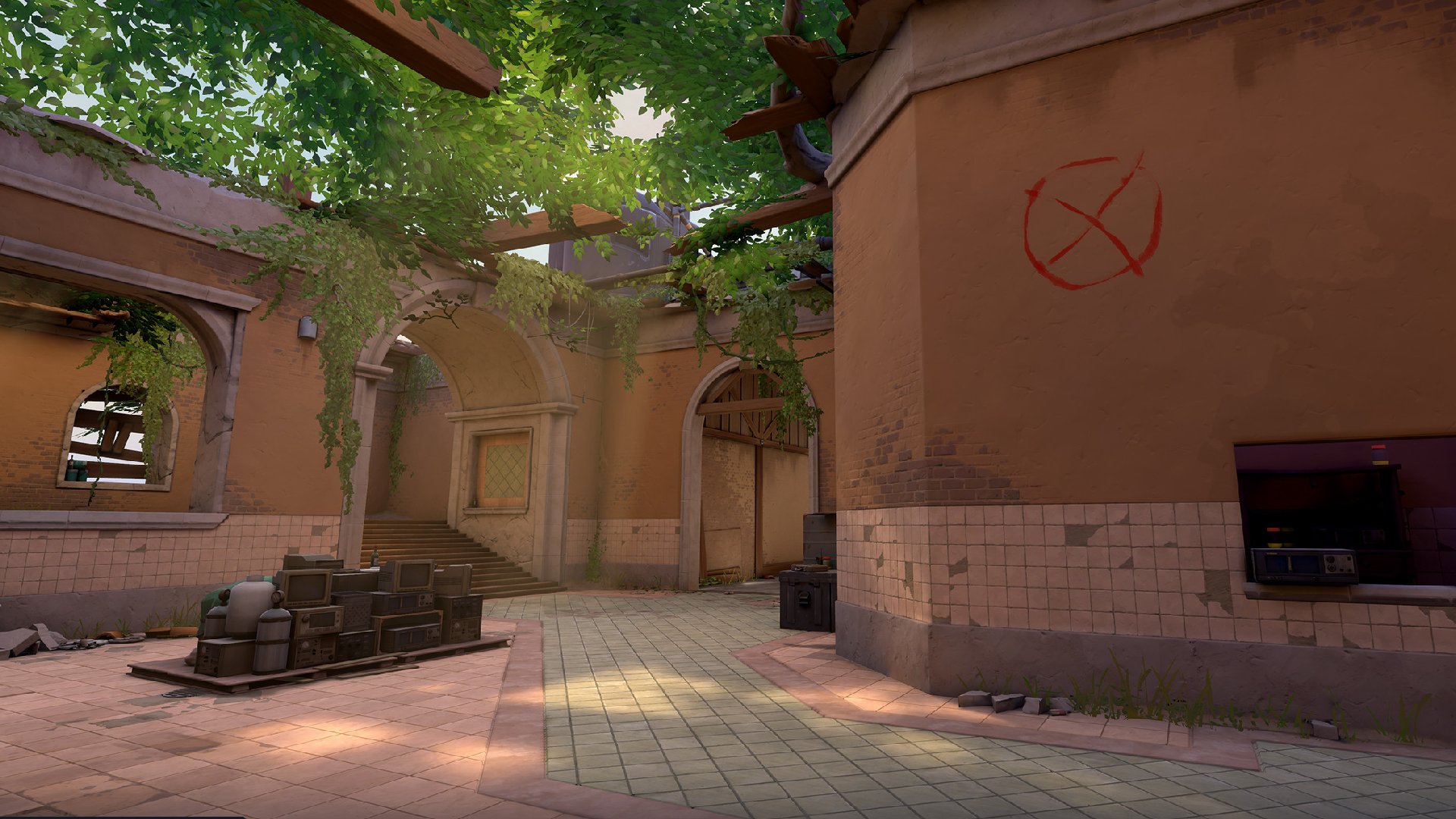 Though most players use VALORANT’s Shooting Range to train their aim or learn post-plant setups, the mode can also let them practice stealth, especially.

Reddit user reLoLface showcased a new take on the VALORANT practice range by beating the Spike Defuse portion of it without using weapons or abilities. As if this challenge wasn’t difficult enough, the player added another hurdle by setting the bots’ difficulty to Hard. After over 200 attempts at beating the challenge, they finally succeeded and captured the successful run on video for fellow players to enjoy.

For VALORANT players who may want to take this challenge themselves, the starter kit is a simple one, and it begins in the Spike Defuse portion of the Shooting Range. Since weapons and abilities are not allowed for this challenge, all players have to do now is survive the onslaught of bots and defuse the spike in time. Simple, right? Not so.

As shown by the player, the art to beating this seemingly impossible challenge is carefully sneaking around the bots. This, paired with the player having their knife out, is the recipe for success when it comes to attempting to beat the bots on Hard.

To start, players should purchase max shield (50 shield) and quickly bunny-hop around the starting corner to hide behind a raised ledge. From here, the player will have to jump up on the ledge and on top of the first bot’s head to knife them.

After killing the first bot, the player will have to sneak around the generator and under the vandal of the second bot to remain out of sight. A few knives to the chest should finish the AI off, and now there is just one bot left in the range, at the top of the stairs by the bomb. Jumping up on top of the barrel keeps the player out of sight from the last bot, giving the chance to finish the bot with a knife to the back. With all the bots downed, all that is left is to defuse the spike. This strategy can change, however, based on the bot’s different spawns.