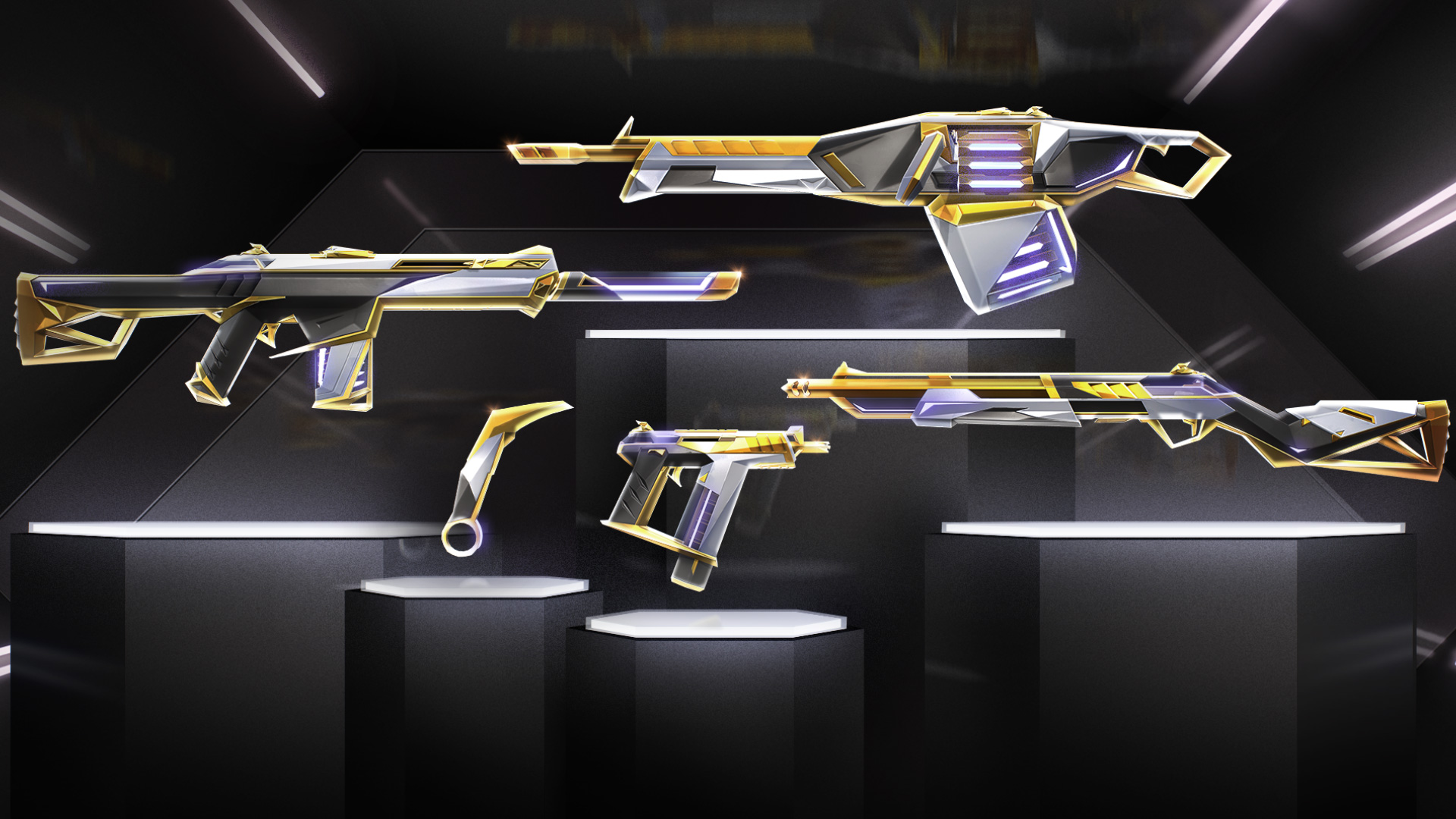 VALORANT’s popular Prime skin line was expanded on this week with several new cosmetics. But the Karambit-style melee weapon is causing all the buzz.

Numerous players and content creators have been complaining about the underwhelming Prime 2.0 knife animation when it's upgraded using Radianite. And since players can't revert the upgrade once it's purchased, Riot is planning a "dev chat with the community about it very soon," according to skins producer Preeti Khanolkar.

When not upgraded, agents flip the Prime 2.0 knife around when pulling it out. Upgrading it with Radianite changes the animation, however, making the agents manually expand the knife with their thumb. Though the animation only costs a mere 10 Radianite, players are frustrated because it can't be reverted.

Several content creators, such as Team Liquid's Lucas "Mendo" Håkansson, delivered PSAs on Twitter informing fans not to upgrade the Prime 2.0 knife. Khanolkar responded to Mendo, explaining that the devs have been discussing the feedback and will address fans in the near future.

It's unclear how Riot will appease the community since there's no current feature that allows players to opt out of upgraded weapon animations. But since the Prime 2.0 bundle costs 7,100 VP (roughly $70), fans want to be able to equip weapons in the manner that they want.