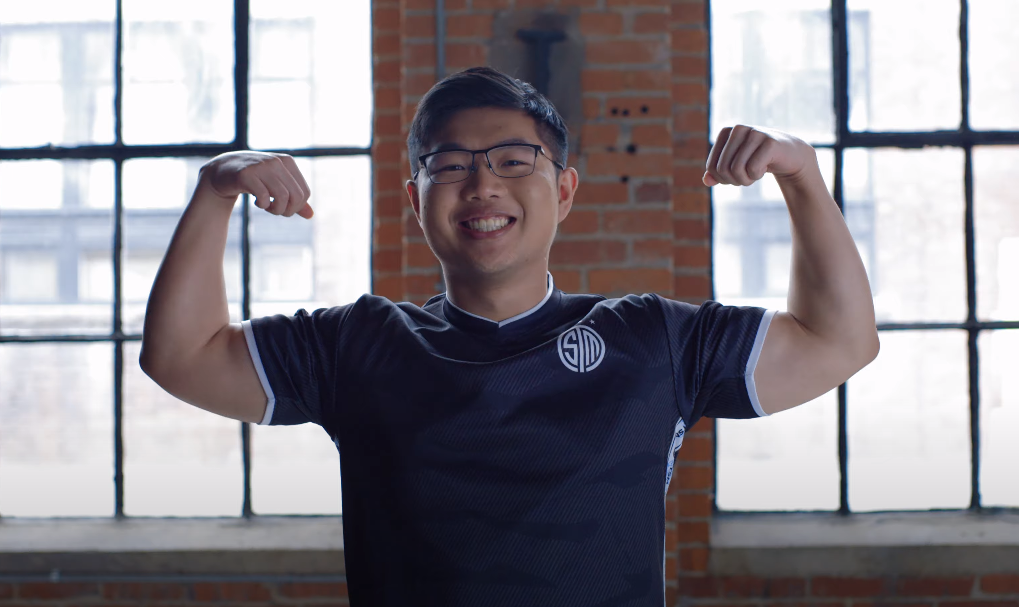 TSM handily asserted their dominance today, sweeping Renegades 2-0. And WARDELL’s confident going into any potential matchups, telling Dot Esports the only thing that can hold the team back is themselves.

“I think our biggest threat is ourselves,” WARDELL said. “As long as we play how we’re supposed to play, then it’s easy pickings.”

The Canadian pro went on to discuss TSM’s upcoming semifinals match against Team Envy, explaining that they “don’t really have superstar-caliber players” but “work really good in unison.” And while he’s “excited” about potentially facing Sentinels in an “entertaining” grand finals series, WARDELL believes his team can come out on top.

The TSM and Sentinels rivalry may have gone stale since they haven’t faced off in almost four months. But a grand finals match that determines who the best team in North America is would certainly reignite it.

Envy, who swept Immortals today as well, are riding the momentum of being an “underrated” first-seed team. Defeating a squad like TSM would prove that they can go head-to-head and toe-to-toe with the best teams in the scene. And WARDELL knows that.

“Everyone’s trying to beat us,” he said. “We all got targets on our back. Whoever beats us, they get a lot of clout from that. So I feel like we are the best.”

TSM will take on Envy this Saturday, Dec. 5. The winners of that match moves on to the grand finals to earn $40,000 and the title of First Strike champions.