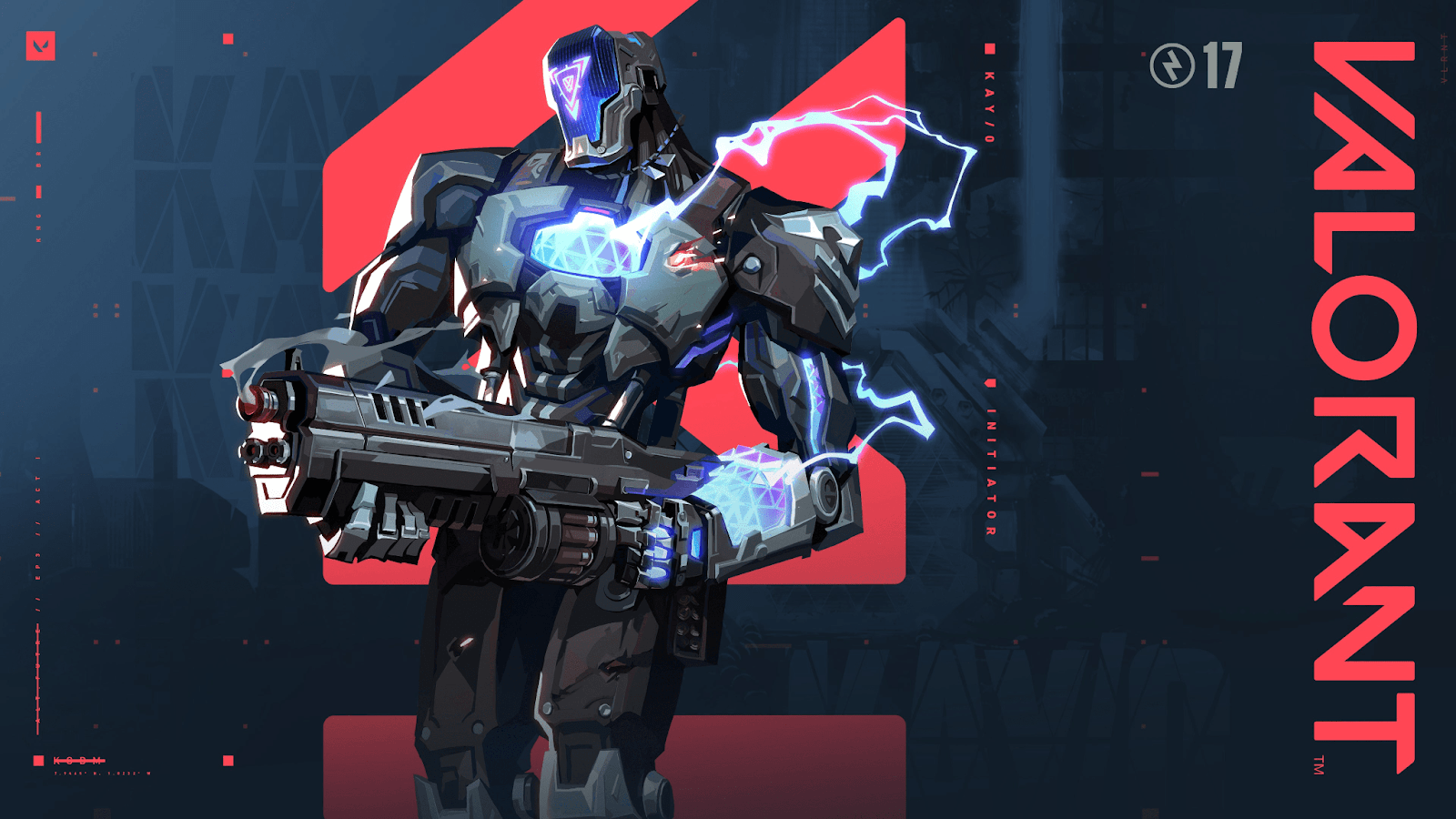 For Team Liquid VALORANT‘s Dom “soulcas” Sulcas, the decision to start playing the initiator machine KAY/O isn’t just a personal preference. The U.K.-based duelist-turned-initiator believes KAY/O is going to become a more pivotal part of the overall competitive meta in the near future.

The day after Liquid’s victory over Cloud9 Blue in the quarterfinals of VCT Champions, soulcas talked about his use of KAY/O during the pre-semifinals press conferences and he spoke highly of the agent’s ability and long-term potential.

KAY/O’s stature has already risen just in the past few months. At Masters Three Berlin, he had a dismal pick rate of only two percent, according to VLR.gg. He was picked in only three total maps out of 66, all by 100 Thieves. But here at Champions, that pick rate has risen to 18 percent overall, with 38 percent and 40 percent specifically on Ascent and Breeze, respectively.

Liquid and soulcas, in particular, have become fond of KAY/O, using him in every Champions series they’ve played in and in four out of the seven maps they’ve played. They’ve won three out of those four maps played, on Bind, Breeze, and Haven.

Soulcas credits the time crunch between KAY/O’s release and the start of Masters Berlin as the reason why he didn’t appear much at that event, but he believes that will change with such a long break after Champions.

“I think it was more of a comfort thing,” soulcas said. “People weren’t really comfortable playing with KAY/O and we didn’t really have too much time to integrate him into team comps, but now after this tournament, there’s going to be a bigger break. So, we’re definitely going to see more KAY/O.”

Liquid should be expected to run some more KAY/O against Acend in the semifinals of VCT Champions—and their opponents have been fond of using him as well on both Breeze and Ascent. The two EU teams will face off on Saturday, Dec. 11 at 11am CT.