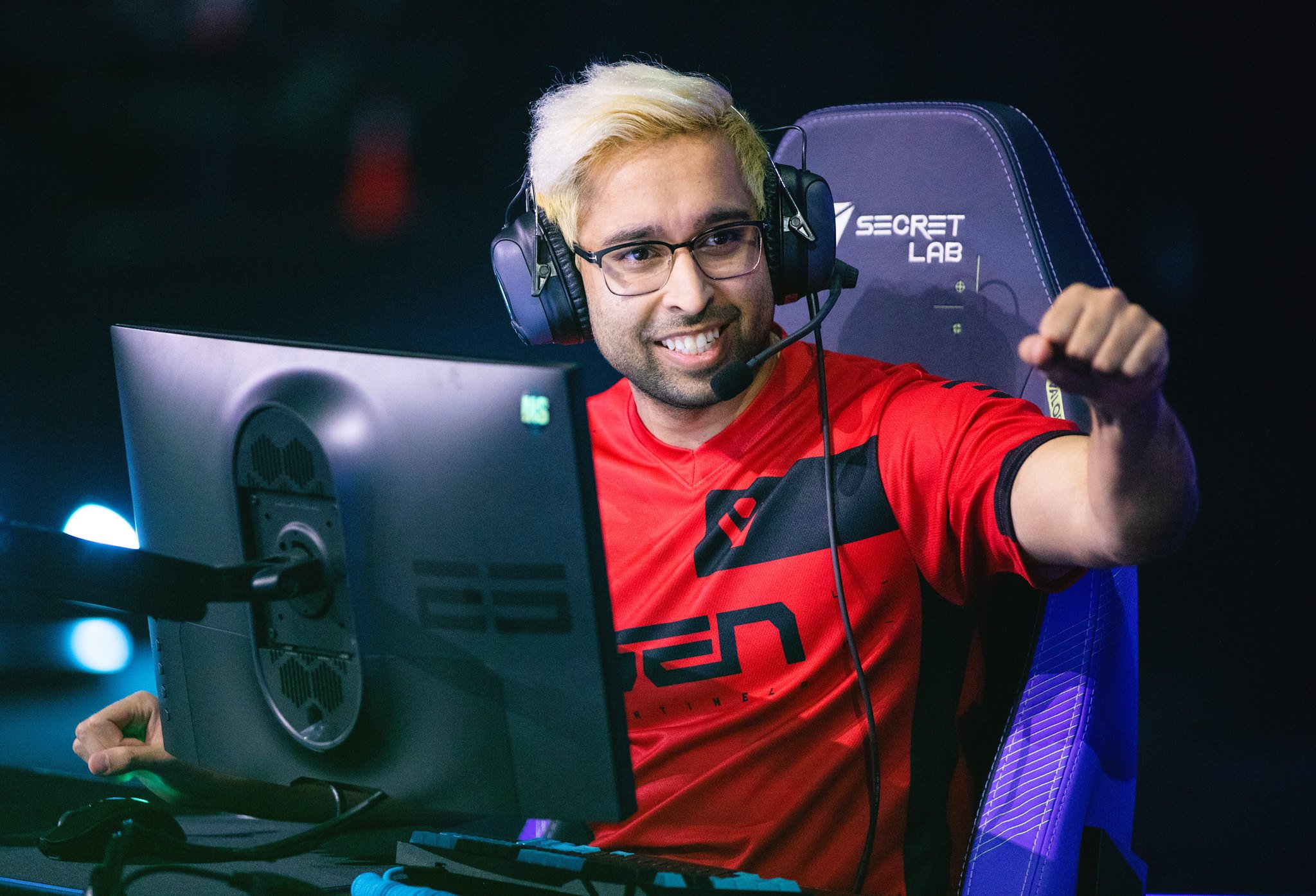 North American organization Sentinels is set to add several coaches to its VALORANT team while its in-game leader could be on his way out, multiple sources told Dot Esports.

The deals for two experienced coaches will be finalized soon, but talks are ongoing. Dot Esports will report the additions upon the completion of the negotiations. Meanwhile, in-game leader Shahzeb “ShahZaM” Khan’s contract is set to expire soon.

The coaches will formulate a roster and ShahZaM may not be a part of the conversation. The pair has eyed an in-game leader who will be reported once the deal has been finalized.

ShahZaM is set to enter unrestricted free agency once his contract has expired at the end of the year, meaning he can join a team without a buyout. Similar to TenZ, there is a possibility both players could be out of the organization by next year.

Some organizations such as Evil Geniuses have been relatively quiet in the market, while Sentinels has been focused on a full rebuild from the ground up. Other teams, such as Cloud9 and 100 Thieves, have made moves early.

Cloud9 is set to acquire OpTic Gaming superstar Jaccob “yay” Whiteaker. The deal is in the final stages. 100 Thieves, however, is set to sign Matthew “Cryo” Panganiban from XSET, as reported by Dot Esports.

Sentinels is set to compete in the Americas international league next year alongside other major organizations. The league will kick off in February with a three-week tournament, held in São Paulo, Brazil, which is set to feature all 30 teams from across the three leagues.