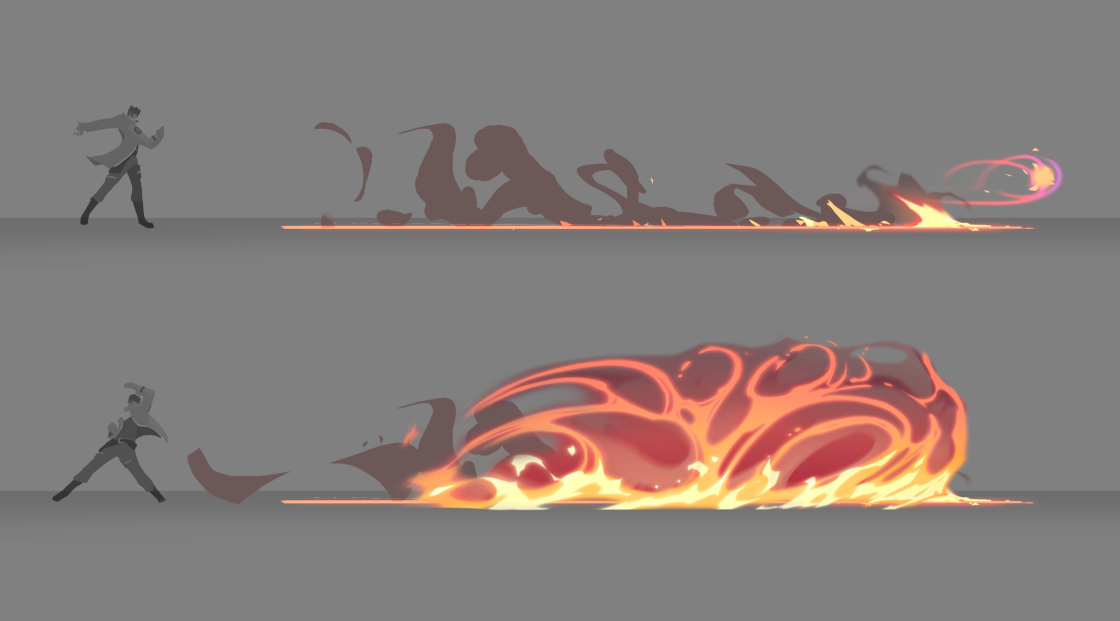 VALORANT, Riot Games’ first-person tactical shooter, is shaping up to be one of the biggest and most anticipated titles of the year.

Over the course of the last week, Riot has unveiled more details, giving fans a taste of what they can expect. Today, the devs released a gameplay teaser for one of VALORANT’s eight playable characters, Phoenix.

Phoenix is Riot’s answer to Tracer from Overwatch. He’s a Londoner, born and bred. But instead of wielding a pair of pulse pistols, he uses fire to his advantage. He has four abilities, each revolving around flames, including a signature move and an ultimate.

In Riot’s gameplay teaser video, Phoenix snaps his fingers and throws out his Curveball ability, casting a flare that bursts into brilliant light after a brief delay to temporarily blind his enemy.

He then takes her out with his SMG for a quick and clean kill before using Blaze, a flaming wall of fire that blocks vision and damages anyone passing through it. He casts Curveball again, catching out two unsuspected targets. Finally, just when his Blaze expires, he picks up yet another kill for the one-vs-four clutch.

VALORANT looks fluid and polished from first impressions. Phoenix’s skill set adds an interesting dynamic to the game, combining utility with damage. The game’s fast-paced adrenaline-pumping action is an exciting prospect for the future.

Riot will likely roll out more videos in the days or weeks to come featuring each of the game’s eight characters, also known as agents.

VALORANT is expected to release this summer with the closed beta probably coming in a few weeks.