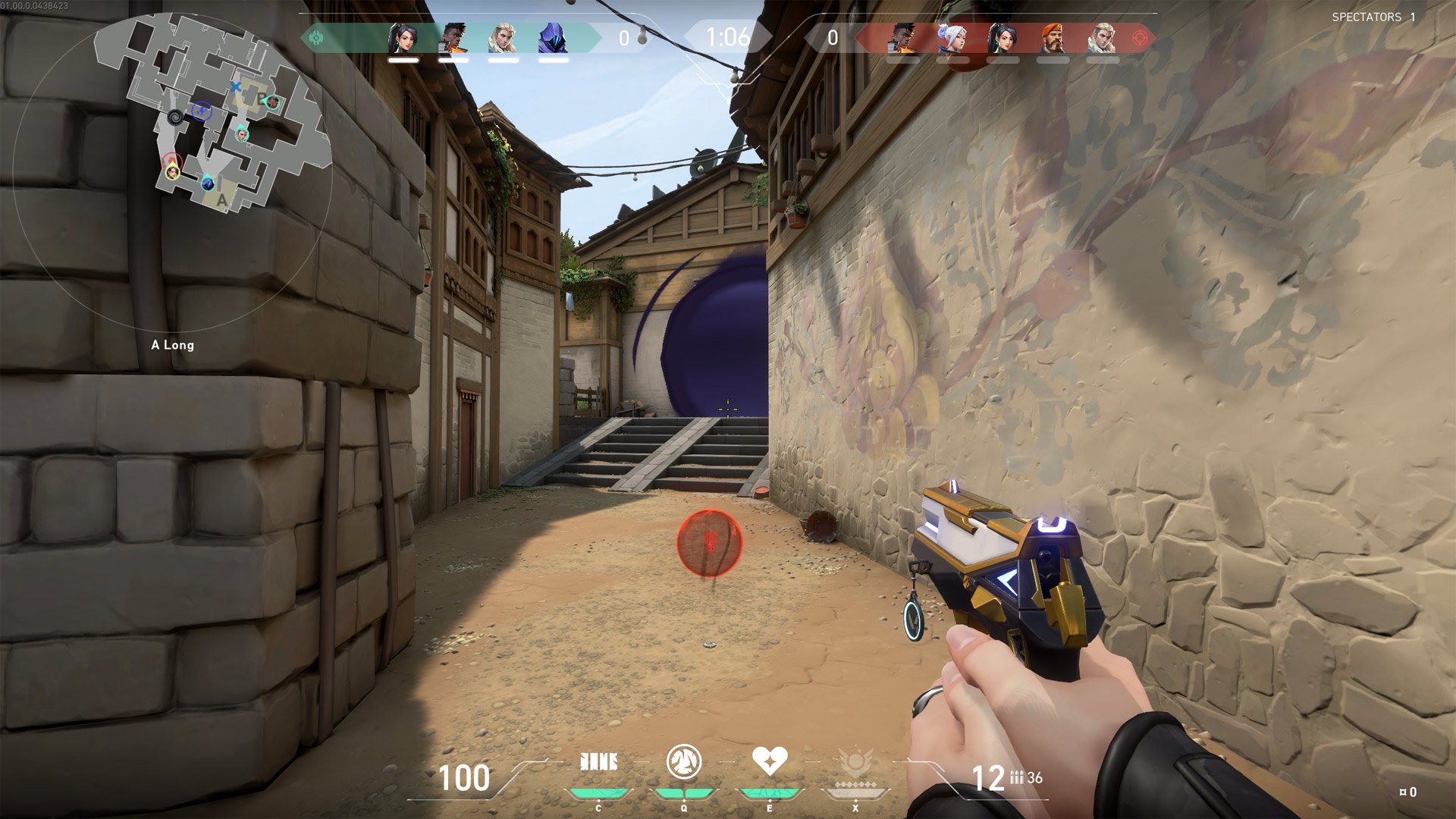 Spike Rush fans are in for a treat.

Riot revealed several tweaks to Spike Rush in the VALORANT Patch 1.02 notes today, adding in a new orb and making changes to existing ones.

The Tracer Orb provides a team-wide buff that grants double wall penetration and reveals enemies for 0.75 seconds when they’re shot. This buff lasts the entire round, letting you wall bang your way to victory.

The Speed Boost Orb has been changed to a Combat Stim, slightly adjusting what boosts you receive. Players will still get movement speed buffs, but Riot is reducing reload time, weapon draw time, and spread recovery time. In their stead, players will get a 30-percent increased rate of fire and a 25-percent increased jump force.

The Plague and Paranoia Orbs will now share the same pool, allowing only one to be chosen per game. The Plague Orb is getting additional nerfs, having its health reduction changed from 90 to 50 and only spawning one per round. This was one of the more overpowered orbs that could ensure a team an easy victory. Now, teams will have a better shot at countering it by landing superior shots.

The Deception Orb will also share a pool with the Plague Orb. And its duration will be decreased from 10 to eight seconds, with the tunnel vision decreased by 20 percent, allowing you to see more on your screen.