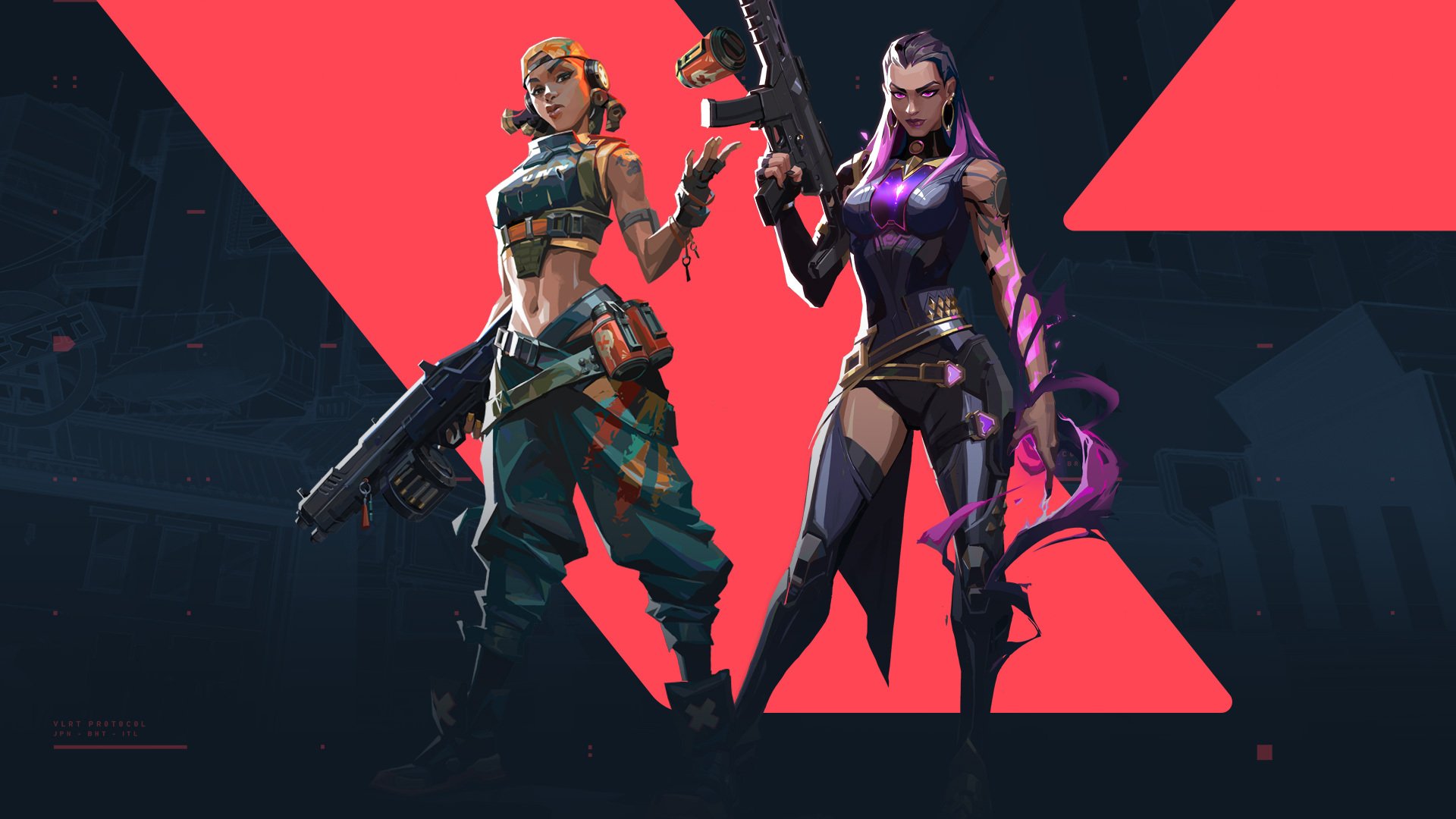 Riot Games has honed in on VALORANT’s ranked progression, premades, and placement matches ahead of the global launch of competitive matchmaking.

Due to release in Patch 1.02 on Wednesday, June 24, the game’s ranked mode will have a few notable changes from the closed beta.

VALORANT seasons will be split into “Acts,” which span around two months, as opposed to League of Legends’ year-long ranked system. Players will have the opportunity to track their ranked progression throughout each Act, according to Riot.

This will start as soon as the competitive mode goes live, providing players with visible information in the game’s match history and eventually in other locations in the client. This will include statistics such as the number of wins, along with wins at the highest achieved rank.

Premades and placement matches are also in for some updates. Riot has committed to making VALORANT a team-orientated game based on playing and competing with friends. This is an “ongoing commitment,” according to Riot.

When ranked launches, players will be able to matchmake with their friends during placement matches even if they have a “fairly large skill discrepancy.” This is only to a “certain extent,” with competitive matchmaking preventing players from queueing together if their skill desperately varies. This is meant to “protect the competitive integrity and experience” for other players in that match, according to Riot.

To coincide with this change, regardless of premade size, players will be put into “fair and balanced matches” in the next patch.

By the end of the game’s closed beta, Riot was narrowing in on matches being “about 50/50 fairness” for the “vast majority of skill groups” outside of elite players in the game’s top ranks. This will be improved in Patch 1.02.

Riot is also tackling Immortal and Radiant, VALORANT’s highest rank, as well as making improvements to matchmaking. The developers admit that there’s still “a slight advance to being in a 5-stack vs playing solo” in these ranks and they’re looking to address this problem in the future.