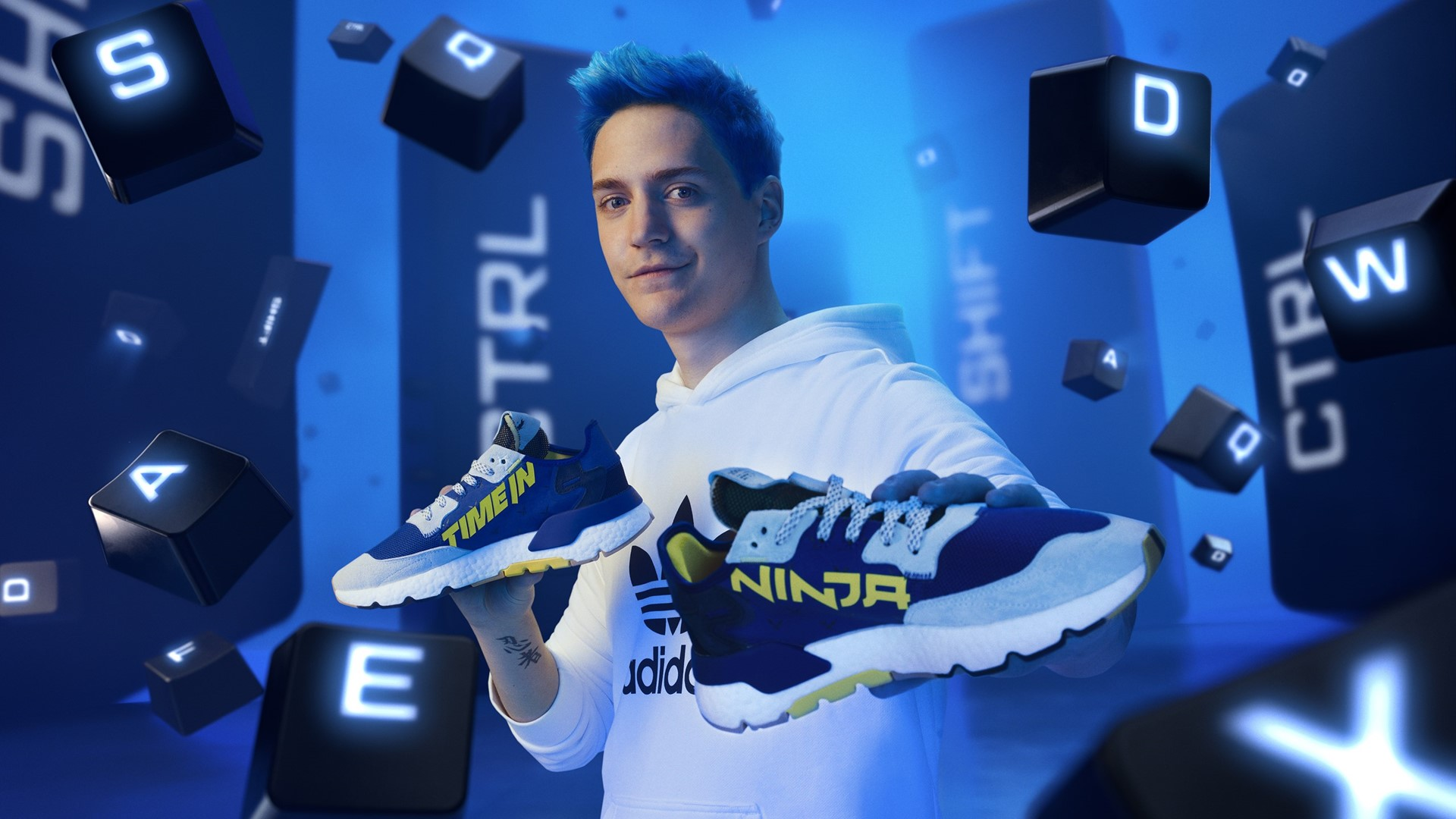 Ninja has been confirmed as the next captain in T1’s upcoming VALORANT Showdown tournament.

“We’re thrilled to partner with Nerd Street Gamers to bring Riot’s first VALORANT Ignition Series event to North America,” T1 CEO Joe Marsh said. “In addition to T1’s VALORANT team, we’ve invited some of the biggest names in gaming to battle it out for the record-breaking $50K prize pool in North America and look forward to sharing some exciting programming elements as we get closer to the event.”

You can catch Team Ninja in action when the T1 x NSG VALORANT Showdown begins on June 26.