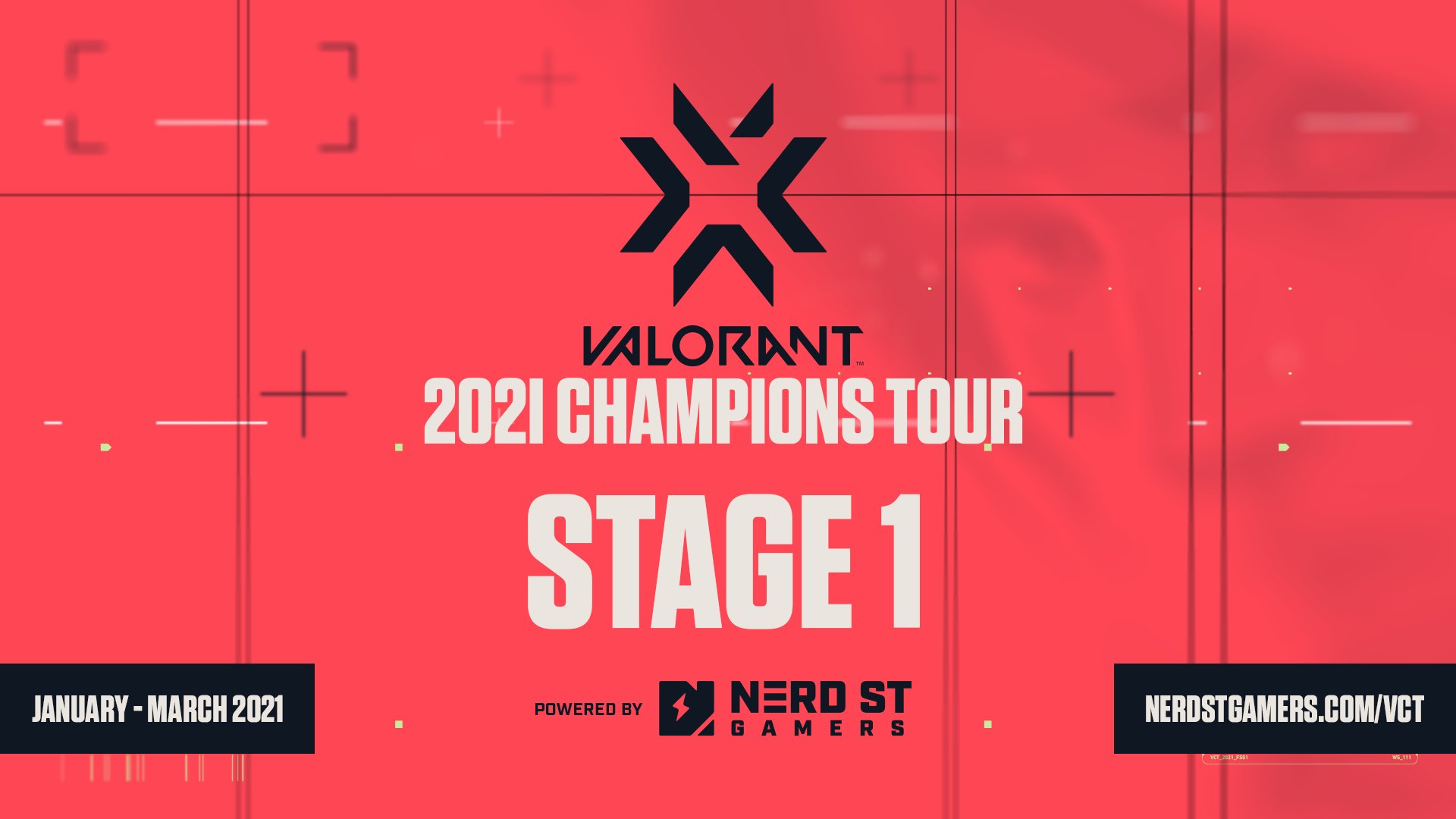 Over the past couple of months, several people in the VALORANT talent scene accused Pulse Arena of not paying the freelancers who casted and observed the Pulse Arena Invitational. This event took place back in July, and the official Pulse Arena Twitter has been silent on the matter since.

As the first North American Challengers event is winding down, organizer Nerd Street Gamers reached out to the talent and instructed them to include the amounts allegedly owed by Pulse in their invoices, according to VALORANT caster Vansilli.

On a post on the competitive VALORANT subreddit, several other members of talent confirmed NSG was stepping up to take care of people whose career it is to help deliver professional VALORANT to the fans.

While it must be frustrating for talent not to be able to resolve the alleged issue directly with Pulse, it surely must be a relief to just finally get paid. Allegations of talent and players not being paid have been commonplace throughout the history of esports.

Nerd Street Gamers is the official producer for the first stage of VALORANT Champions Tour events in July, and acts like this will help ensure its standing as the scene continues to grow.