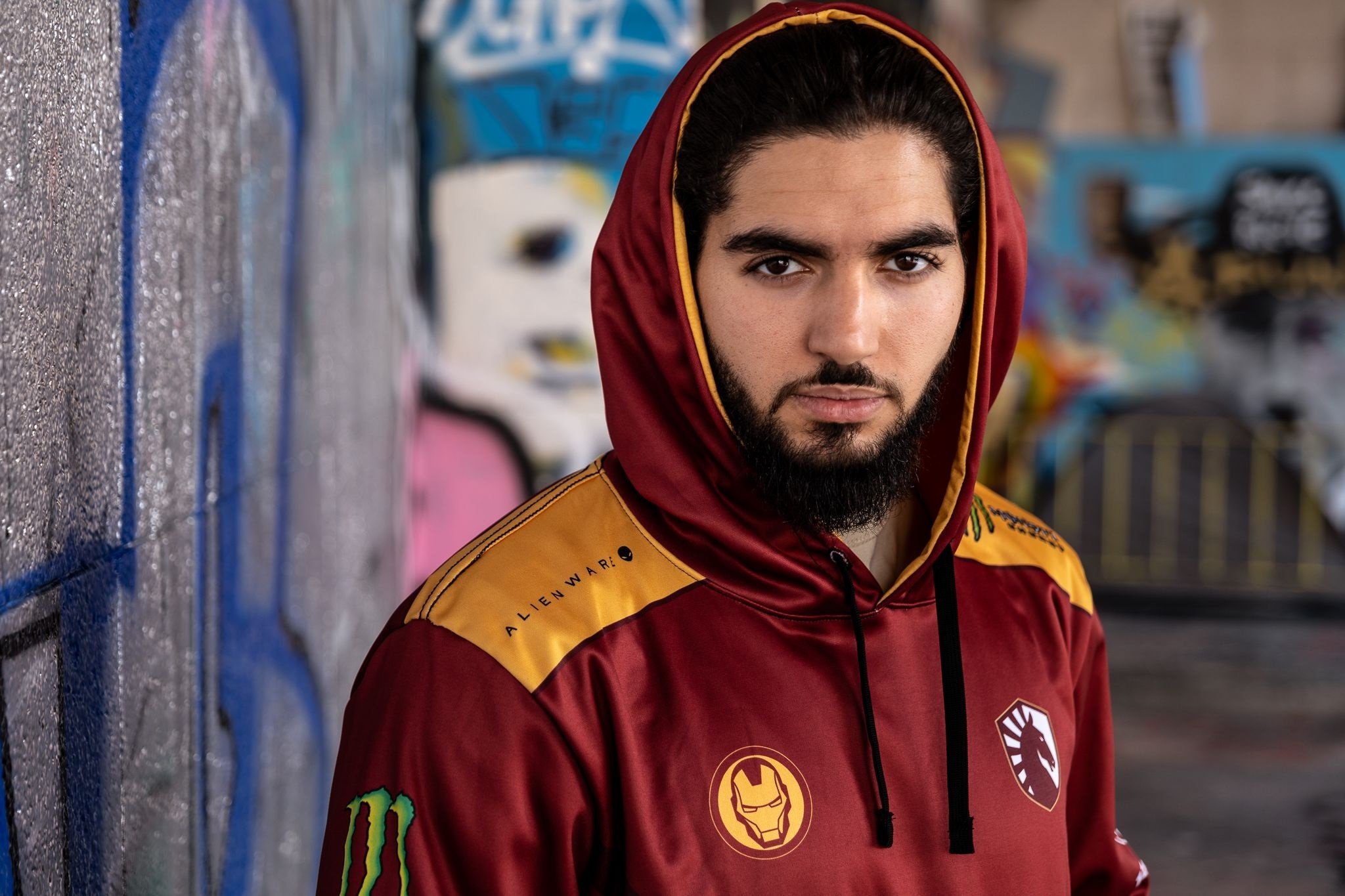 Team Liquid began the VALORANT Champions Tour Masters Two Reykjavik tournament with a surprising loss against Version1, which sent them to the lower bracket. But Liquid bounced back today with a win against KRU Esports, sending the Latin American team home early.

Liquid still has a long way to go to make it out of the lower bracket, although the team is confident they can bounce back, according to ScreaM, who spoke with Dot Esports after Liquid’s morale-boosting win against KRU Esports.

“It feels great, you know. Getting the first win in the tournament gives us some confidence as well, so, for now, it’s only going to be grinding,” ScreaM said.

This is a much-needed confidence boost after Liquid lost their first match against Version1, the North American underdogs going into Iceland. V1 held their own against the top European team and beat them 13-4 on the final map for good measure.

Despite the early loss, ScreaM said Liquid has learned from their mistakes against V1 to prevent them from happening against KRU Esports.

“We watched the Verison1 game when we played against them, and we just realized our mistakes, and I think we learned a lot from this game. It was our first game ever on LAN together as well together, so you know it’s a bit tough, and I think we played way better today. We showed a better face, and maybe more anger, better decision-making as well. So that paid off. Of course, its a different opponent, but they were really tough, and I think they’re also dangerous, like Verison1. Every team is dangerous. We’re just happy to win this game.”

Masters Reykjavik is the first international VALORANT LAN event, which adds more pressure than most players have experienced before. Regardless, in their match against KRU, Liquid started strong with a one-sided 13-2 victory on Split. ScreaM led his team with 21 kills and an average damage rating of 215 per round. Split was KRU map pick, but this was a move Liquid expected.

“We expected this when we prepared. We expected everything that happened here. So no surprises, we were ready for Split,” ScreaM said. “We countered them really well on difference and had an amazing map.”

KRU performed much better on Ascent and ended the first half 7-5. They also won the first two rounds in the second half, but Liquid finally found their groove and won the next nine rounds in a row to win the series. ScreaM admitted Ascent has been “problematic” for Liquid recently, but the victory against KRU is an excellent source for the team to learn from their mistakes.

Liquid survived their first match in the lower bracket, but they still have a long way to go and several tough opponents between them and the grand finals. Liquid’s next opponent is Team Vikings, the powerful Brazilian team that beat X10 Esports but lost against Sentinels earlier this week. ScreaM is excited to face them in the next series, but he is aware of how powerful they are.

“I’m really excited because they’re like the best Brazilian team. We’ve been practicing against them on a couple of maps, and honestly, they’re really surprising individually and team-wise they’re very good at using their agents. Very aggressive. It’s going to be really tough, but we’re going to prepare for them, and it should be fine. We have a really good chance to win this, and we have the potential. But obviously they’re going to be one of the most dangerous teams we play.”

If Liquid can make it through Vikings, they will face either Version1 and get their chance at revenge or face their European rivals, Fnatic. Both teams are considered some of the strongest opponents in Iceland and will be a tough challenge for Liquid. ScreaM does think they will play a familiar opponent next, however.

“I think Fnatic is going to win against Version1. I think they’re not going to do the same mistake as we did during the first game because we should have won that game. I dont know who I want to play. I think Fnatic would be nice, but of course, I don’t want to call out Fnatic, you know.”

The other North American team, Sentinels, have ran through the upper bracket and swept Fnatic and Vikings. Their next opponent is NUTURN, the Korean team that beat Sharks Esports and Version1 in their first two matches.

ScreaM initially said that Sentinels were “predictable,” which put them at a disadvantage against European teams. But both North American teams beat their European opponents earlier this week, and ScreaM admits he overlooked the NA teams.

“I underestimate them a little bit, but I still think NA teams are very individual. They play very individually. Of course, it works, and it worked, but I think they’re still predictable a little bit, and honestly, if we prepare better for the games and don’t make the mistakes we did, we have a really good chance to win against them.”

Liquid will play Vikings tomorrow at 12:30 pm CT. The winner will play the winner between Verison1 and Fnatic, while the loser will go home early.