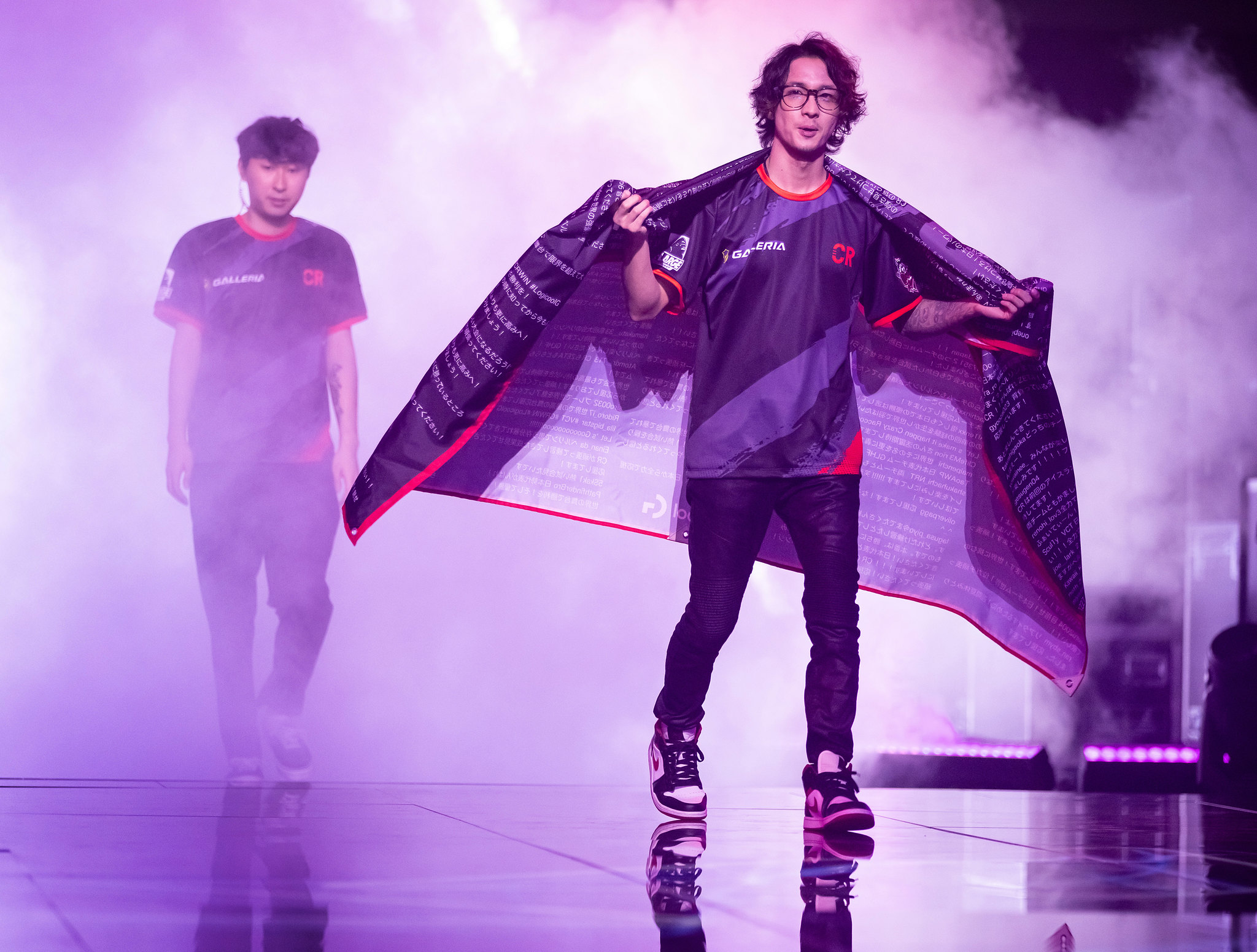 The VALORANT Champions Tour is expanding for its 2022 campaign after a successful inaugural run in 2021. But Japan’s international representation at offline events could be shrinking.

The details of the global VALORANT Champions Tour 2022 were announced on Dec. 10, with specific regional announcements to follow. The details for the Japanese portion of VCT were announced today by Riot Games through Japanese PR company PR TIMES, revealing that only one team from Japan will appear at each VCT Masters event following the conclusion of their prior Challengers split.

But in a reply to the official announcement on the VCT Japan Twitter, the team at Riot said it’s still “considering the number of slots” for Japanese teams at Masters.

Each Japan Challengers split will consist of two weeks of play, with each week consisting of an open qualifier and then a main event. The top four teams from each of the week’s main events will advance to the Challengers Playoffs and the sole winner of those playoffs will represent Japan on the international stage at Masters.

Japan sent one team to Masters in the past during Masters Reykjavík, when the tournament used a smaller, 10-team format for the first official Riot-sponsored VALORANT LAN. But the region sent two representatives to Masters Berlin when the format expanded to 16 teams. NA, EMEA, Korea, and Southeast Asia also sent additional teams to Berlin. Japan sent one team to Champions as well.

Crazy Raccoon represented Japan at all three international LAN events in 2021. They were one of just three teams in the entire world to attend all three events alongside Sentinels and KRU Esports. On the same day that the details for VCT Japan 2022 were announced, Crazy Raccoon revealed that it parted ways with Munchkin.

The first Challengers events of VCT 2022 will begin in late January and early February.