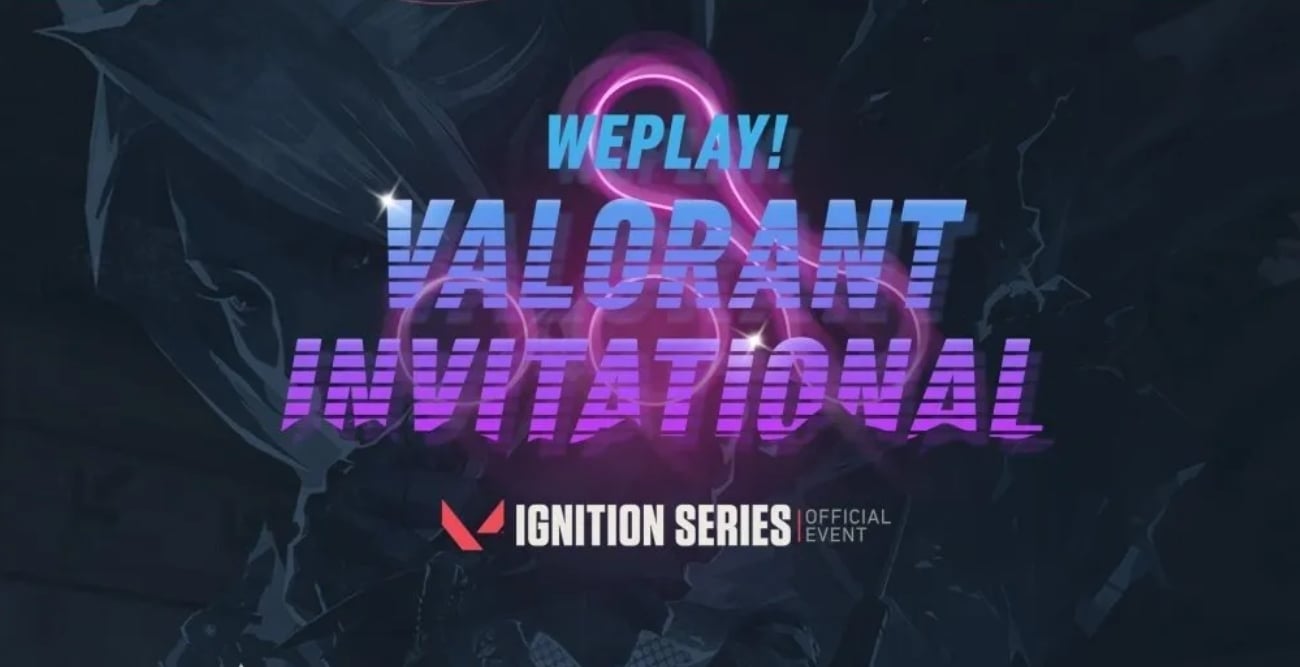 The six-day event will feature some of the best teams in Europe, with recent champions G2 Esports and Ninjas in Pyjamas taking center stage.

Beginning with the opening qualifiers on July 13, a total of 128 teams will battle it out until the field is whittled down to just two winners. Those teams will then advance to the main event on July 15, where they’ll face off against six squads that received direct invitations.

Here’s everything you need to know about the WePlay! Esports VALORANT Invitational, including its format, teams, schedule, and streaming options.

The qualifying stage of the competition will kick off on Monday, July 13, with the group stage starting two days later on Wednesday, July 15. The finals will conclude on Sunday, July 19.

The starting time for the event has yet to be revealed. But since the event is taking place in Europe, an early CT start for NA fans is to be expected.

The full event will be available to watch on the official WePlay! Twitch and YouTube channel. Riot Games will also stream the tournament on its own channel.