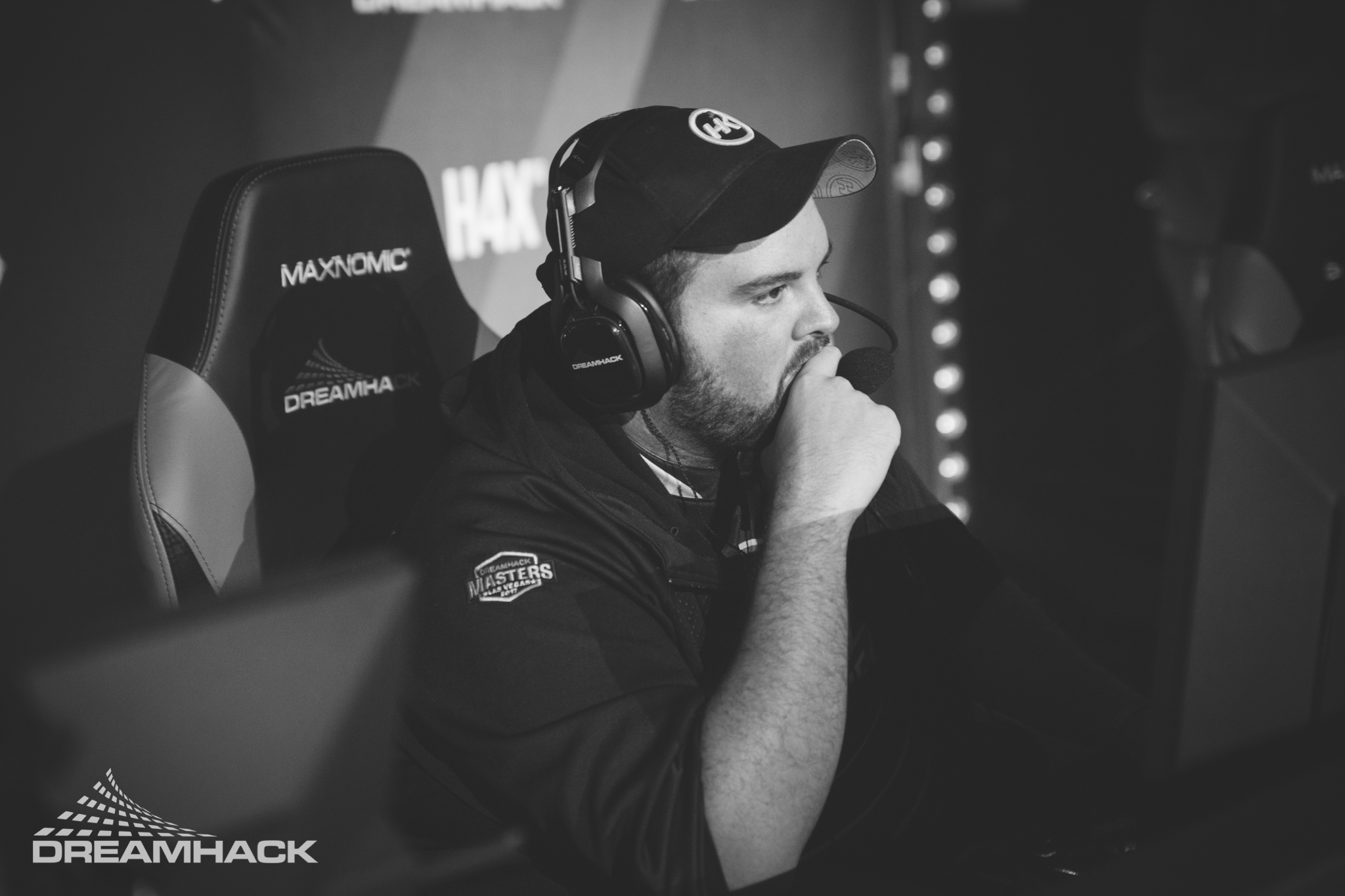 100 Thieves’ Hiko compared professional VALORANT and CS:GO during a recent stream. The veteran explained that he likes the direction VALORANT is heading in and discussed how brutal professional CS:GO was in his early days as a pro.

VALORANT is still a relatively new esport but has quickly grown in popularity. The game combines several aspects from other FPS titles, like CS:GO and Overwatch, and the similar mechanics attracted several professional players from both scenes.

Hiko is a former CS:GO pro with years of experience, giving him excellent insight into both professional landscapes. When asked if he enjoys his professional VALORANT or CS:GO career more, he explained he wants to see how VALORANT’s LAN scene plays out.

100 Thieves didn’t make it to the first VALORANT LAN event, Masters Two Reykjavik, and the COVID-19 pandemic prevented LAN events from taking place throughout 2020. Hiko mentioned that consistent LANs in CS:GO led to oversaturation and big events occurring every week made them less exciting.

He thinks the smaller number of LANs in VALORANT makes them more important and exciting when they occur, building hype for players and fans. The occurrence of fewer LAN events also means less travel for players, which took a toll on CS players.

“If there are 12 months in the year, you’re traveling for like seven or eight months,” Hiko said.

This creates issues for players with families, pets, and other commitments since they’d constantly be away from home. Fewer LANs reduces the wear and tear on staff and players and makes these events more important, according to Hiko.

Hiko also mentioned the possibility of VALORANT adopting a franchise structure, but said he’d rather not see that.

VALORANT is still growing and adapting as an esport. Many fans and pros hope the pandemic will slow down and let the scene grow into a healthy landscape for all to enjoy.