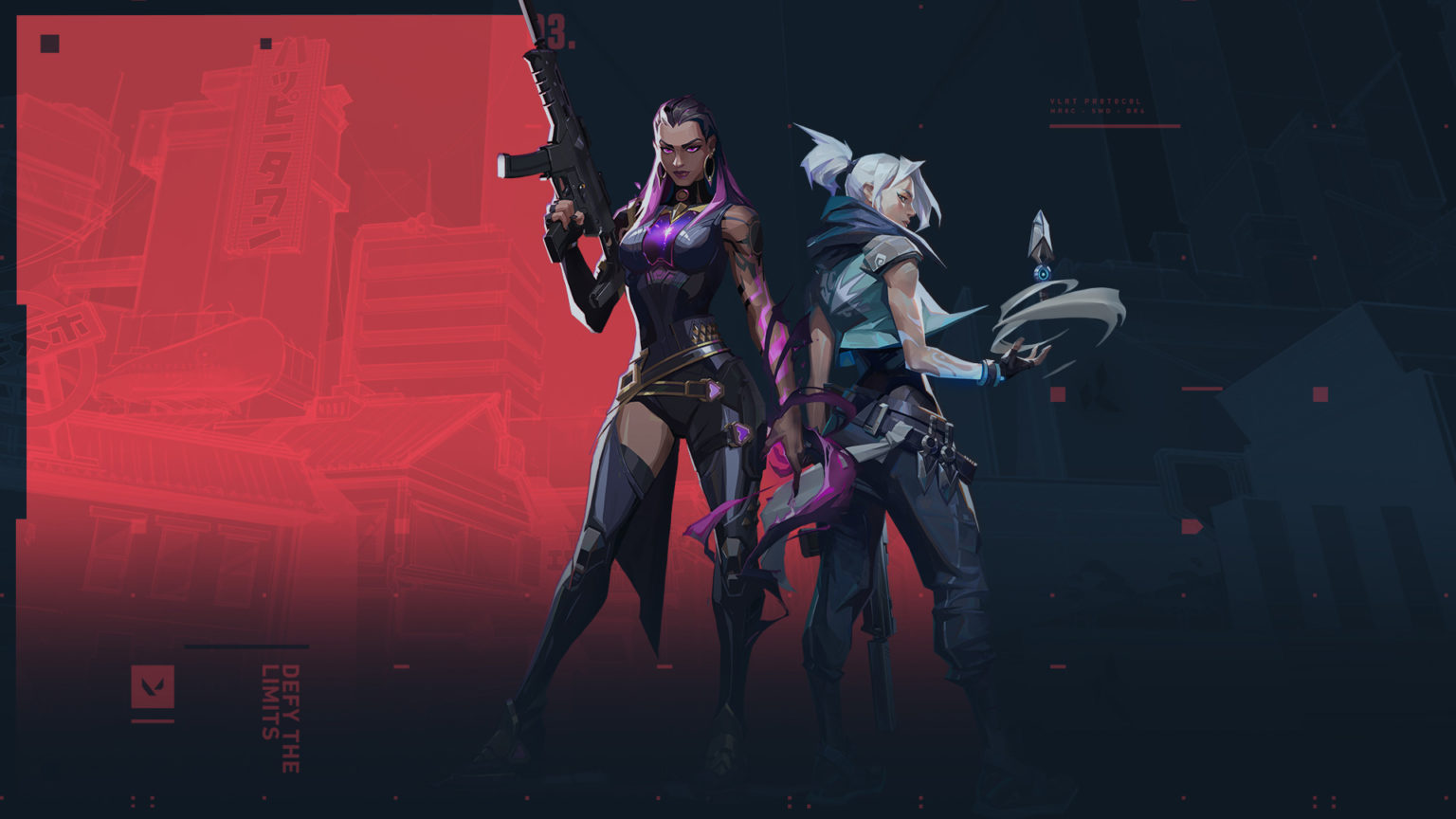 Some of the early speculation about VALORANT Patch 2.03 ended up being right. The game’s next update is going live soon and brings with it several key changes to a few agents and weapons, along with general quality-of-life improvements and a few competitive updates.

Some of the biggest changes include Reyna getting some nerfs, Brimstone’s Incendiary and Phoenix’s Hot Hands each being easier to hear, key updates to the Marshal, Stinger, and Frenzy, and Escalation will be pushed live, too.

You can read the full patch notes for VALORANT Patch 2.03 on the official VALORANT website, but here’s an overview of what you can expect heading into the game post-update.

Reyna is getting hit with some meaningful nerfs. Her max charges for both Devour and Dismiss are being reduced to two from the original four and the cost for each charge is jumping from 100 to 200 Creds. Enemies that she deals damage to and are killed within three seconds now drop Soul Orbs even if Reyna doesn’t get the kill herself.

Yoru, on the other hand, got some nice buffs, with his Gatecrash ability now displaying the range in which enemies can see its tether or hear the teleport audio being displayed on the mini-map. You can also now view and see enemies on the mini-map while in Dimensional Drift, though you won’t be able to body block enemies anymore.

Outside of that, only Phoenix and Brim had anything changed in this patch, with the audio for their lingering fire abilities both being easier to hear.

Only three weapons got adjustments in Patch 2.03, but two were rather significant.

The Marshal now costs 1,000 Creds instead of 1,100 and has had its zoomed movement speed increased to 90 percent of the usual speed, rather than the previous 76 percent. This, along with its zoom magnification being increased to 3.5-times, should increase the usage rate of the weapon.

Meanwhile, the Stinger got a price bump to 1,100 and some general debuffs, including an auto-fire rate reduction down to 16 from 18 and only four bullets being used for max spread instead of six. The Frenzy got a price increase too, now sitting at 500 Creds instead of 400.

Any player who’s AFK in competitive games for six or more matches will now be penalized and lose eight rank rating points, while the Act Rank Badges now take into account your highest rank win, not your ninth-best win.

As for quality-of-life changes, sprays will now be removed from the map at the start of every new round. There are also new timing and camera movement improvements for the game’s death sequence, which will smooth out camera usage when spectating after dying in a game and increases the amount of time spent on a death screen.