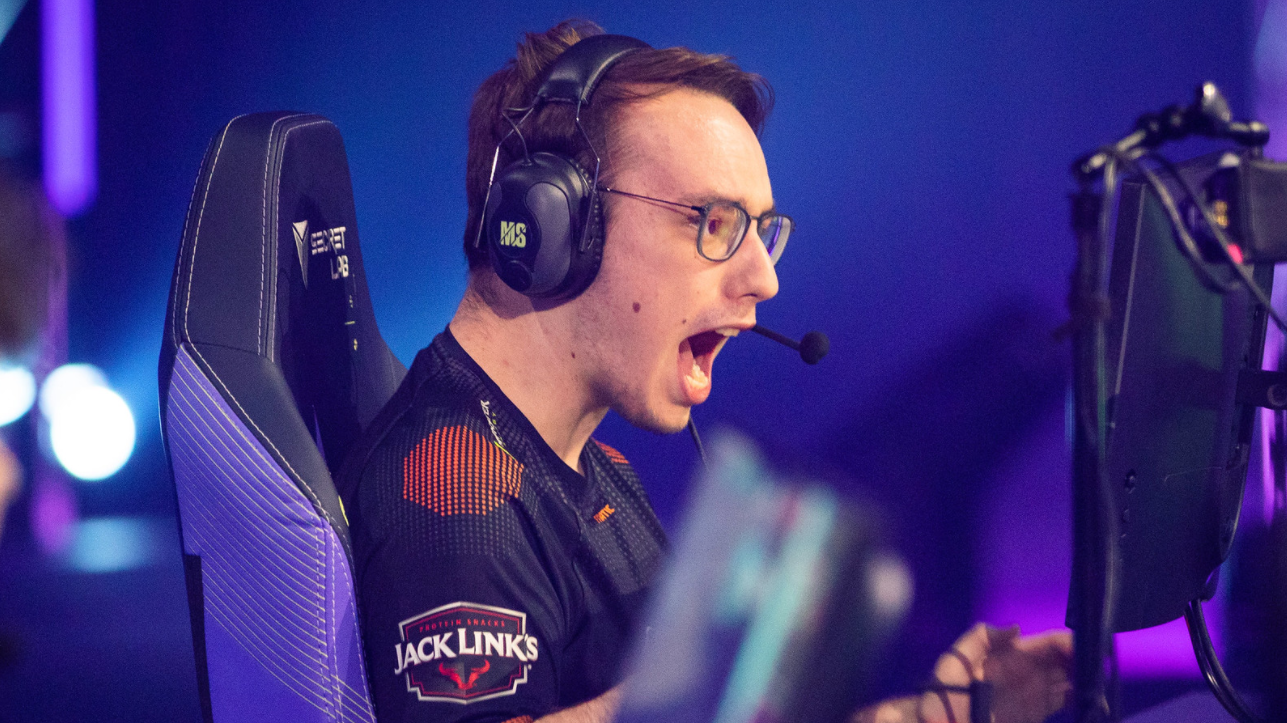 Fnatic has officially confirmed that Nikita “Derke” Sirmitev has tested positive for COVID-19 and may miss the beginning of VCT Masters Reykjavík later this month.

“We are hoping for a fast recovery and will be doing everything possible to support Derke in attending Masters,” Fnatic said in a statement on social media.

The news was first reported on March 31 by Dot Esports. Contrary to reports that suggested Derke wouldn’t be eligible to attend the event due to the illness, there’s a chance he still may be able to compete. If the player tests negative for COVID-19 in the coming days, he will likely be able to return to the VALORANT squad. “There’s a big chance I’ll go, just relax and believe guys,” Derke said on Reddit.

If Derke is not able to attend, however, KOI’s Joona “H1ber” Parviainen will naturally act as a temporary replacement. “We also got @H1berrto to stand-in for me in case I don’t make it to Iceland and I’m sure he will do great! Let’s hope for a quick recovery,” Derke said on social media.

This news comes after Fnatic suspended Andrey “BraveAF” Gorchakov on March 30. The Russian player was accused of supporting the Russian invasion of Ukraine, leading to the organization launching an investigation. The player declined to comment when approached by Dot Esports.

VCT Masters Reykjavík kicks off on April 10. The event will conclude on April 24.