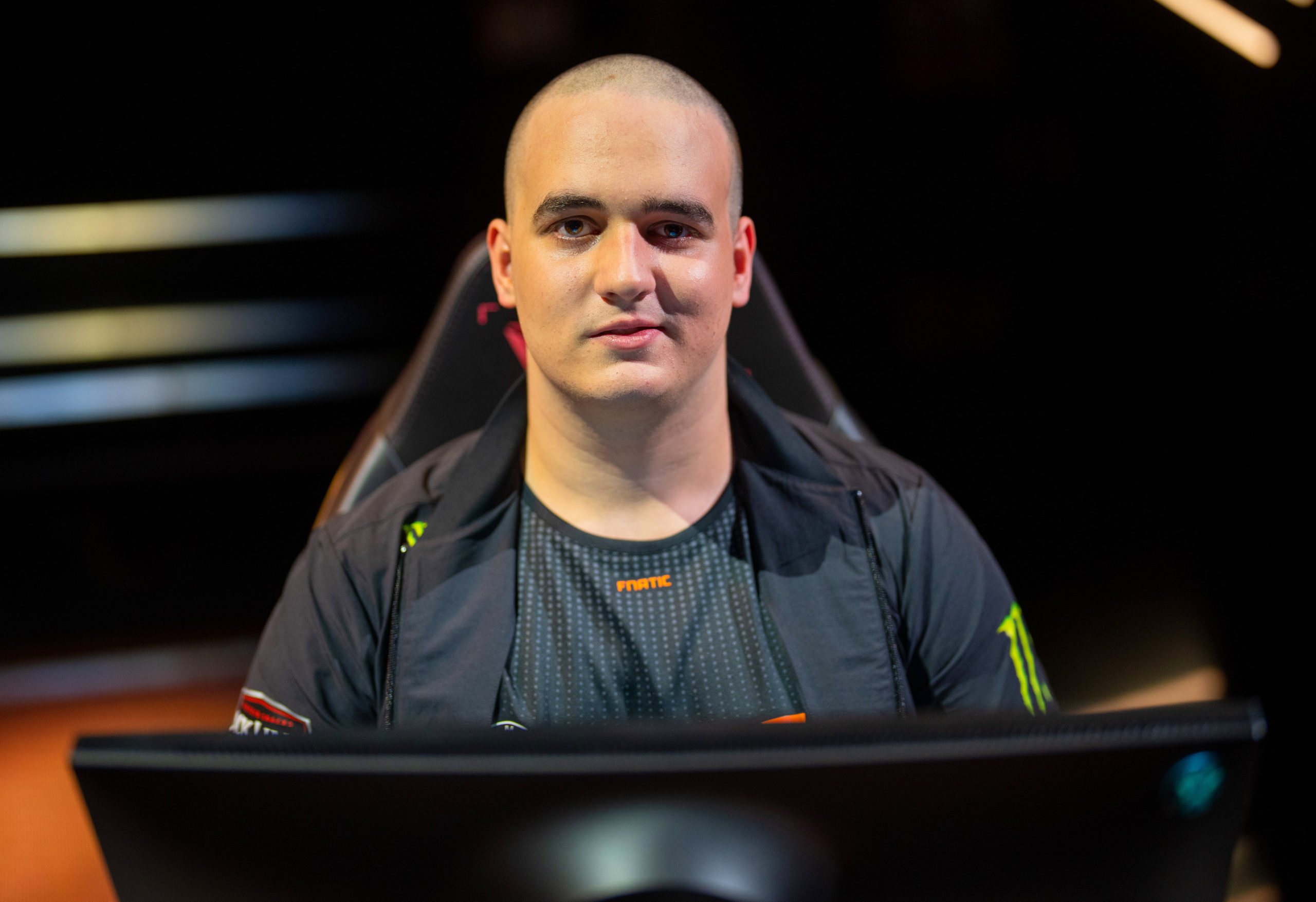 Domagoj “doma” Fancev will no longer be a part of Fnatic’s active VALORANT lineup, according to a report from VLR.gg.

The news comes just a few days after Fnatic’s participation in VALORANT Champions, the most prestigious LAN tournament Riot Games’ FPS has had so far. The international squad was eliminated at the hands of underdog KRÜ Esports in the quarterfinals following a nail-biting 2-1 loss.

Doma has been playing for Fnatic since February 2021 when the U.K.-based organization acquired SUMN FC’s roster. He helped Fnatic win its first championship in April at VCT Europe Stage Two Challengers Two and finished runners-up at VCT Masters Two Reykjavík, VALORANT‘s first international event, in May.

Fnatic struggled to keep that form throughout the rest of the year and faced a hard time in VCT Europe Stage Three months after, having failed to qualify for VCT Masters Three Berlin in September.

Should doma leave the team, it would be Fnatic’s first roster change since April 2021, when Muhammad “Moe40” Hariff and Kostas “tsack” Theodoropoulos were replaced by Nikita “Derke” Sirmitev and Martin “Magnum” Peňkov.

There’s time for Fnatic to find a replacement for doma. The 2022 VCT campaign, the first Challengers split, kicks off only in February. Without doma, Fnatic will continue with Derke, Magnum, Jake “Boaster” Howlett, James “Mistic” Orfila, and coach Jacob “Mini” Harris.