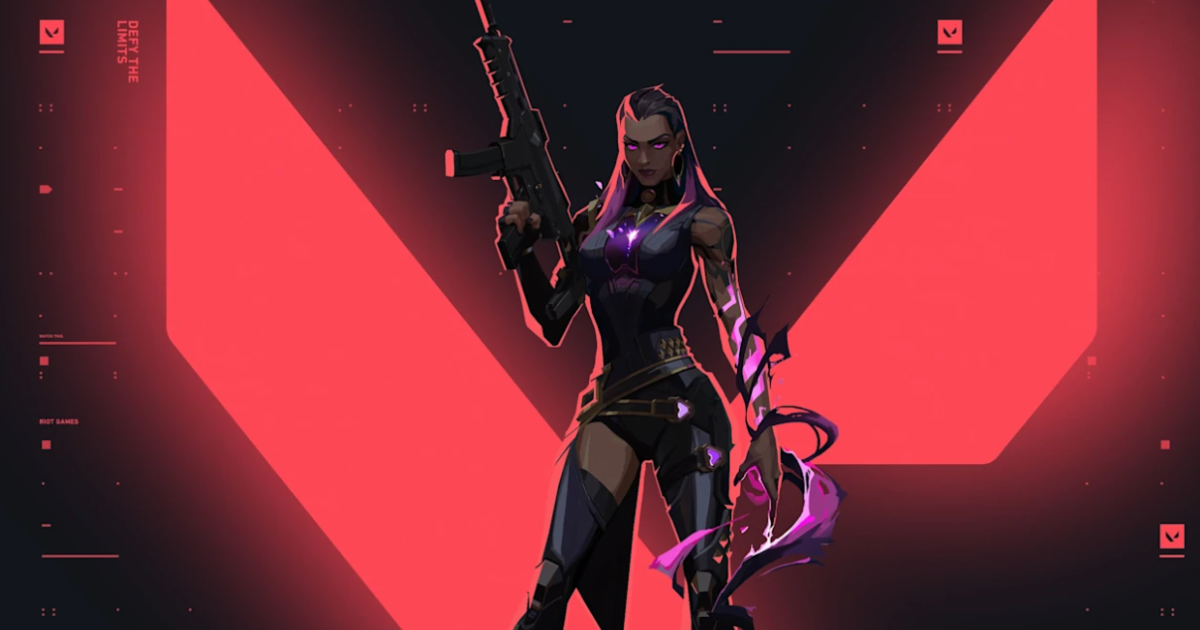 When VALORANT was launched in 2020, the first respondents were longtime CS:GO players. Professional CS:GO players all over the world slowly decided to focus more on VALORANT—and Loic “effys” Sauvageau was one of them.

Originating from Canada, effys has been a part of VALORANT’s competitive scene since the beginning. Playing for Version1 right now, effys and his team qualified for the first international LAN for the game, VCT 2021: Stage Two Masters Reykjavík. Despite an explosive start in the upper bracket, V1 eventually dropped to the lower bracket where they had to face off against Fnatic, the runner-up of the tournament.

Considering Sentinels, another North American team in the tournament, claimed the title, it’s safe to say that the level of competition will be at its highest before the second major VALORANT tournament takes place. While effys and his squad will need to train their hearts out to compete in the next major LAN, fans who tuned into the competition may be looking for a way to optimize their gameplay.

Professional players spend hours optimizing their settings, but you can save some time by taking a page out of their book. Here are effys’ VALORANT settings and crosshair.

Though professional players often use the best hardware, they may still play with the lowest visual settings. Some could say that this is a running habit from their Counter-Strike days, but lowering the visual quality settings gets rid of all the eye-candy features, making VALORANT more clear. This helps when it comes to spotting enemies.

Another main reason for this is because pros travel for tournaments and it’s difficult to play VALORANT with the same hardware all the time. Using the lowest configuration allows them to play with the same conditions regardless of their hardware and environment.