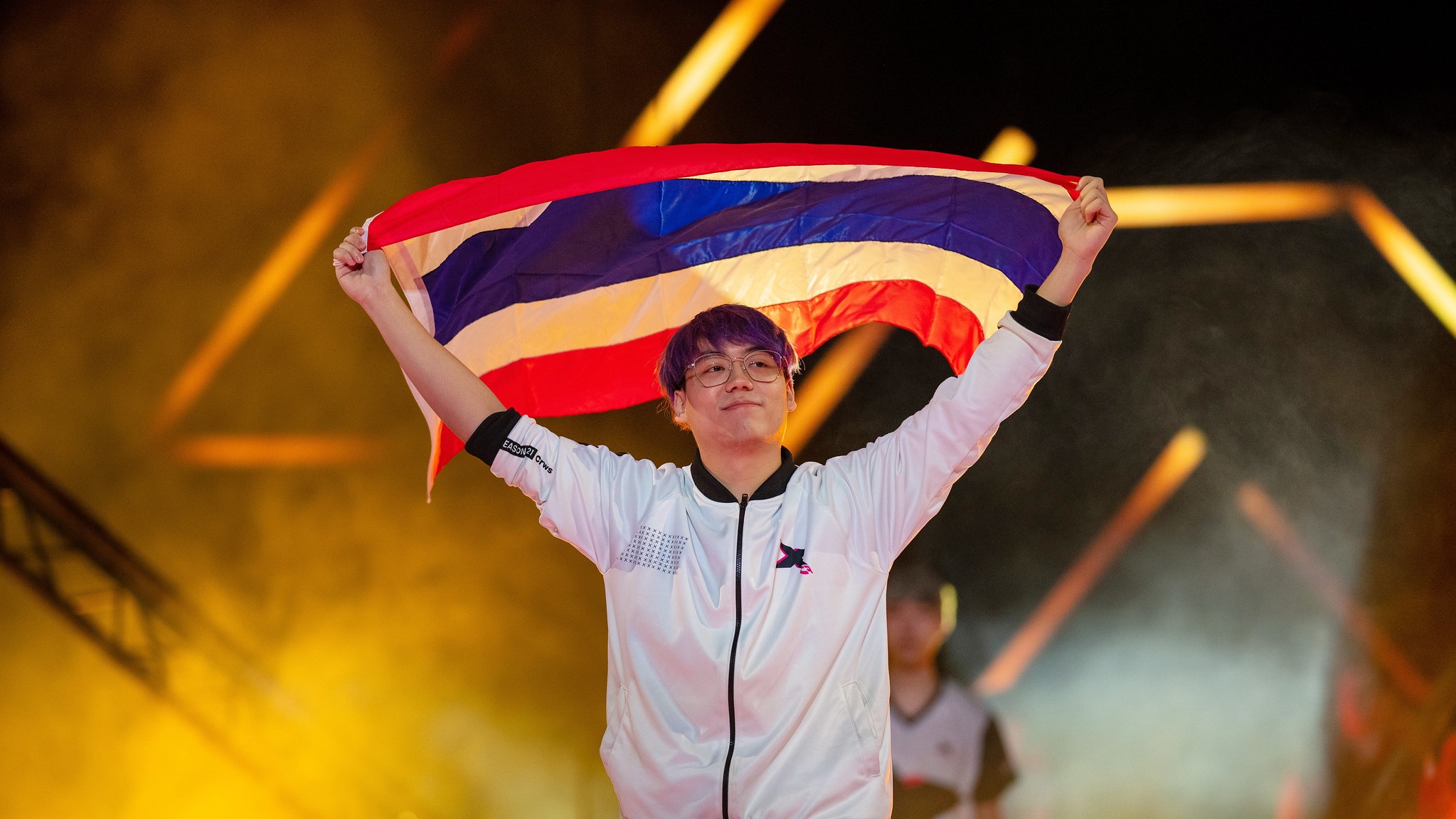 Competing in VALORANT isn’t just about winning for X10 CRIT’s Thanamethk “Crws” Mahatthananuyut. It’s about inspiring his region to take the game seriously and fully invest in esports.

X10 had an extraordinary run at VCT Champions, despite being initially shrugged off as a true contender. The Thai squad surpassed Brazil’s Keyd Stars and North America’s Team Envy in the group stage before narrowly losing out to EMEA’s Gambit in the quarterfinals today.

“I hope us reaching the quarterfinals will make the scene bigger,” Crws said in a press conference following the loss. “The reason I’m here… and why everyone else is here, is just to prove that we’ve got something up our sleeves.”

Crwz hopes his team’s performance will create a path for players from Southeast Asia to follow. “If we can do it, they can do it as well,” he said.

Taking Gambit all the way to a thrilling third map in the quarterfinals of VCT Champions has the potential to open up avenues for players and orgs in his region.

“In our scene, there are very few people that would risk everything to play the game as an occupation,” Crwz said. “I hope this is the start of a bigger esports scene in Southeast Asia.”

Although X10 have been eliminated from the tournament, VCT Champions will continue on Saturday, Dec. 11 with the semifinals. Gambit will face KRÜ Esports on one side of the bracket and Acend will match up against Team Liquid on the other.