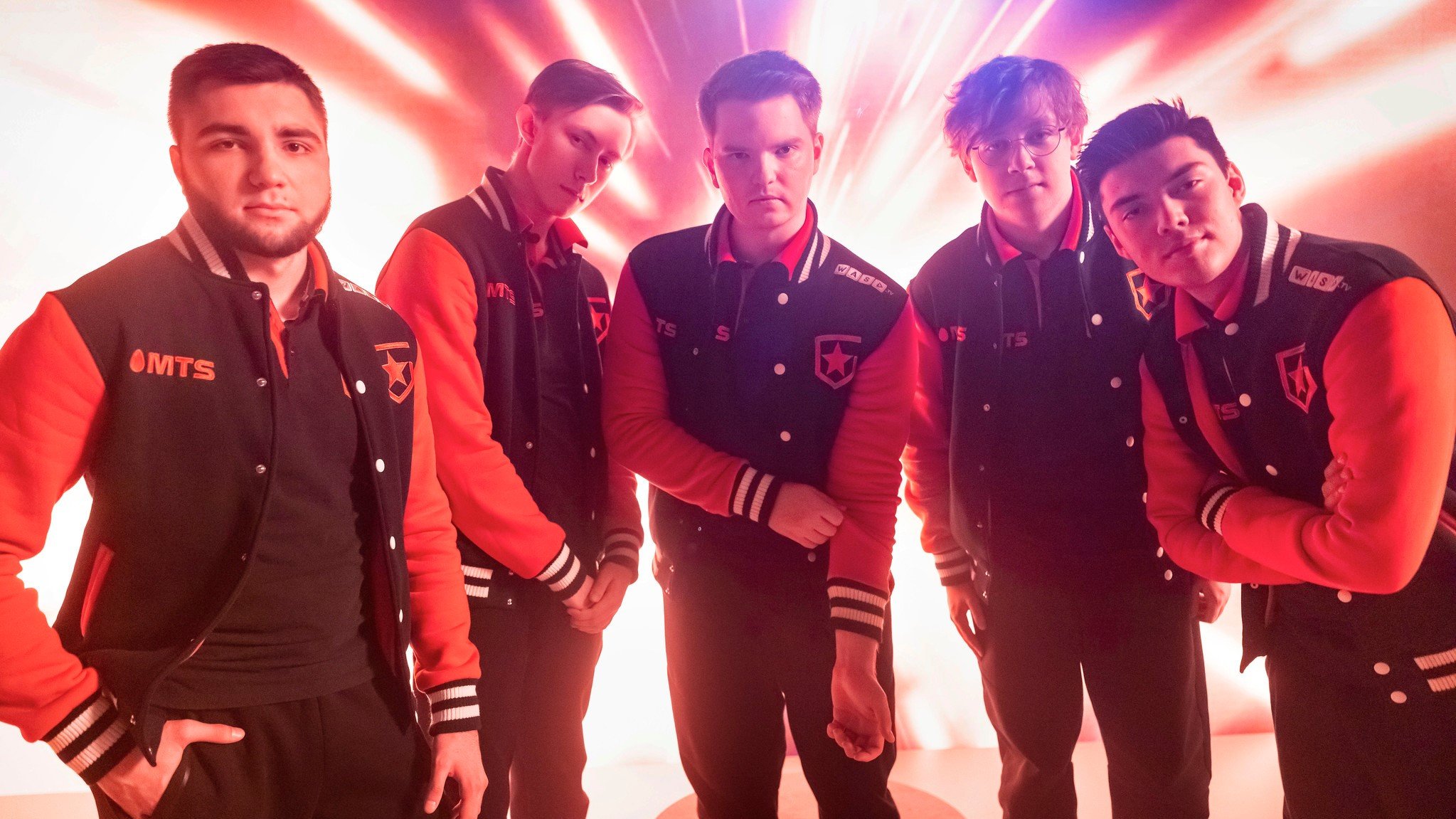 Gambit picked up right where they left off in 2021 today with an impressive two-map series win over Team Liquid to kick off the EMEA VCT Challengers One main event. Timofey “Chronicle” Khromov put on a show with Viper and Chamber, notching 48 kills across the series in a standout performance.

After a lengthy technical pause to start, Gambit began reasserting the dominance they showed through VCT Stage Three and Champions. On their own pick of Icebox, they jumped out to a big lead with a stellar attacking side led by Chronicle and d3ffo. Liquid rallied back on their own attacking side, interestingly without a Jett to work with, and nearly added another chapter to the story of the 9-3 curse. But a heroic two-vs-four retake from Sheydos and Chronicle shut the door on a Liquid comeback and Gambit claimed map one 13-9.

Chronicle continued to deliver on Breeze, with an ace in the second round to reverse Liquid’s momentum from the pistol. He finished the first half with 16 kills and his performance resulted in Liquid only taking a 7-5 lead after defense on their own map pick. Gambit quickly tied the score at 8-8 with Chronicle already equaling his Icebox kill total of 20. His use of Chamber let him impact Liquid’s attacks on either bombsite and was the primary component to Gambit’s 13-8 win on Breeze.

Today’s match was a rematch of their dramatic meeting in the EMEA Stage Three Challengers Playoffs. Back then, Liquid opened the series with a narrow win on Split but suffered two heartbreaking losses in a blowout on Bind and a close overtime affair on Icebox. It was after this loss when Liquid moved Kryptix to the bench and signed Nivera, before going on an undefeated run through the LCQ, Red Bull Home Ground, and Champions until they eventually fell to Acend in the Champions playoffs.

Liquid will look to recover and get in the win column next week against Na’Vi on Feb. 20, while Gambit will take on CIS counterpart FunPlus Phoenix on Feb. 18.