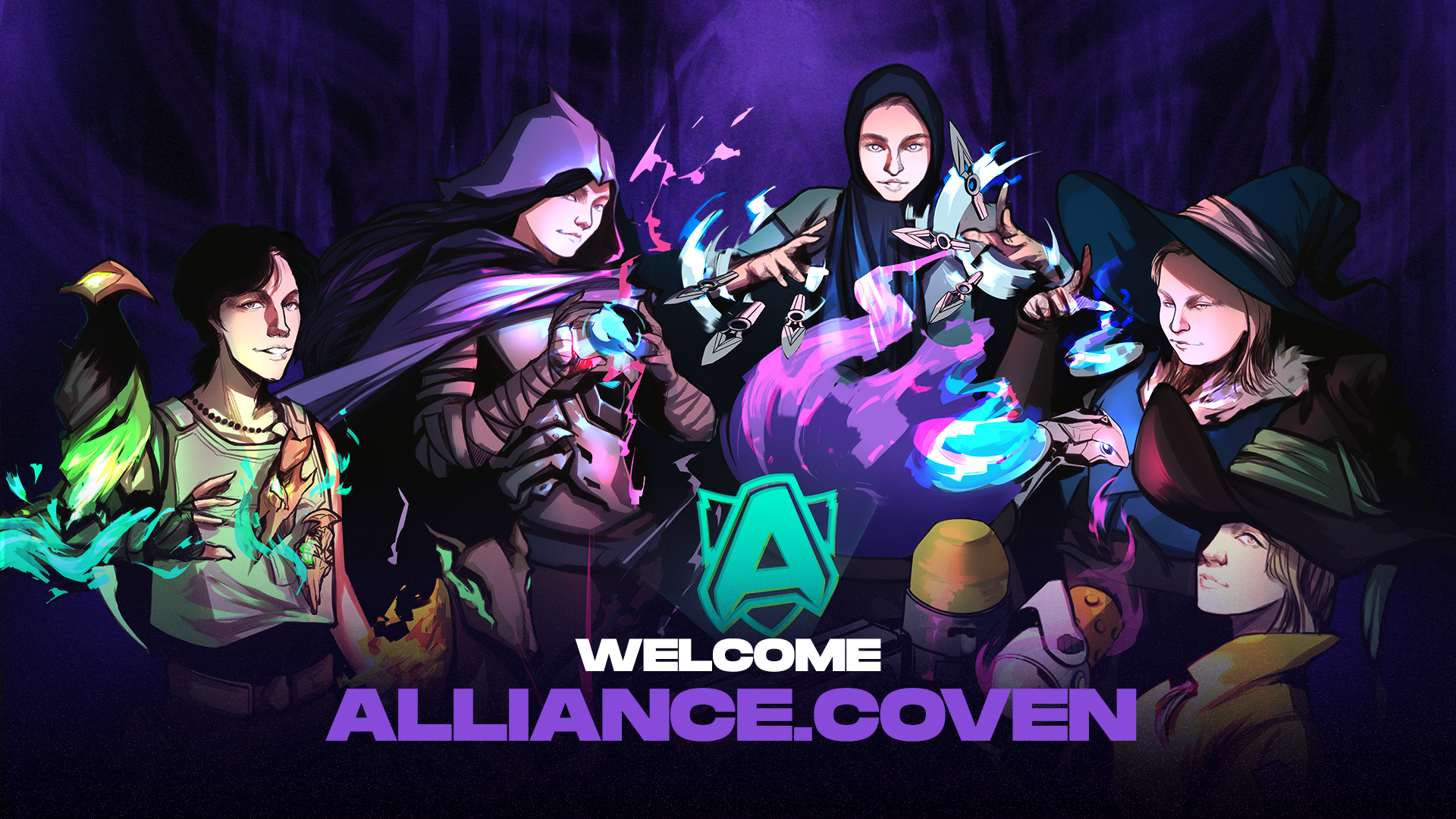 Alliance.Coven combines a mixture of various EMEA talents who previously competed under the orgless banner Chat Banned. Now, Alliance.Coven will compete in the VALORANT Championship Tour Qualifier, VLR France: Revolution Qualifiers, and the VCT Game Changers in January, where Danah will serve as the team’s in-game leader.

“For me, Alliance represents a family spirit,” Xaline said in a press release. “Alliance seems to want to materialize major esports projects and support their players throughout, so we are embarking on the adventure in our turn altogether.”

The new Alliance.Coven lineup will be managed and coached by Nico “Myagus” Gonzalez-Beltran” and Aymeric “Izzy” Ast, respectively. They’ll look to lead the new VALORANT squad to success in 2022.

“Today we take a huge leap for Alliance as an organization and complete a personal dream of mine as we welcome our first all-women’s division in VALORANT Coven,” said Kelly Ong Xiao Wei, chief strategy officer of Alliance. “Coven is a division of fierce competitors who will represent the values we’ve been building in Alliance for years. I’m especially happy that we will be represented by players from all over the World: Russia, Qatar, Scotland, and France.”

Alliance began in 2013 and is known for fielding top teams across various esports titles like Dota 2, Smash, and previously League of Legends. The org also fields an EMEA lineup that competes in the VCT circuit and recently revamped its lineup for the upcoming 2022 season. With two teams under the Alliance banner, the European organization continues to cement its commitment to VALORANT esports for the coming year.

“We can’t wait to see these players bloom under the Alliance.Coven flag and achieve not only great competitive results but also together push women’s competitions to the next level,” Ong Xiao Wei said. “We strive to pave the way for future aspiring women competitors and to be good role models for generations of gamers to come.”

Alliance.Coven will be participating in the VALORANT Championship Tour Qualifier, VRL France: Revolution Qualifiers, and the VCT Game Changers this coming month. As for the org’s main team, the new changes seem to have helped the squad get off to a strong start after finishing fourth in the EMEA Stage One Closed Qualifiers One. They’ll compete in an EMEA Closed Qualifier, where they’ll look to qualify for the EMEA Stage One Challengers event starting on Feb. 11.