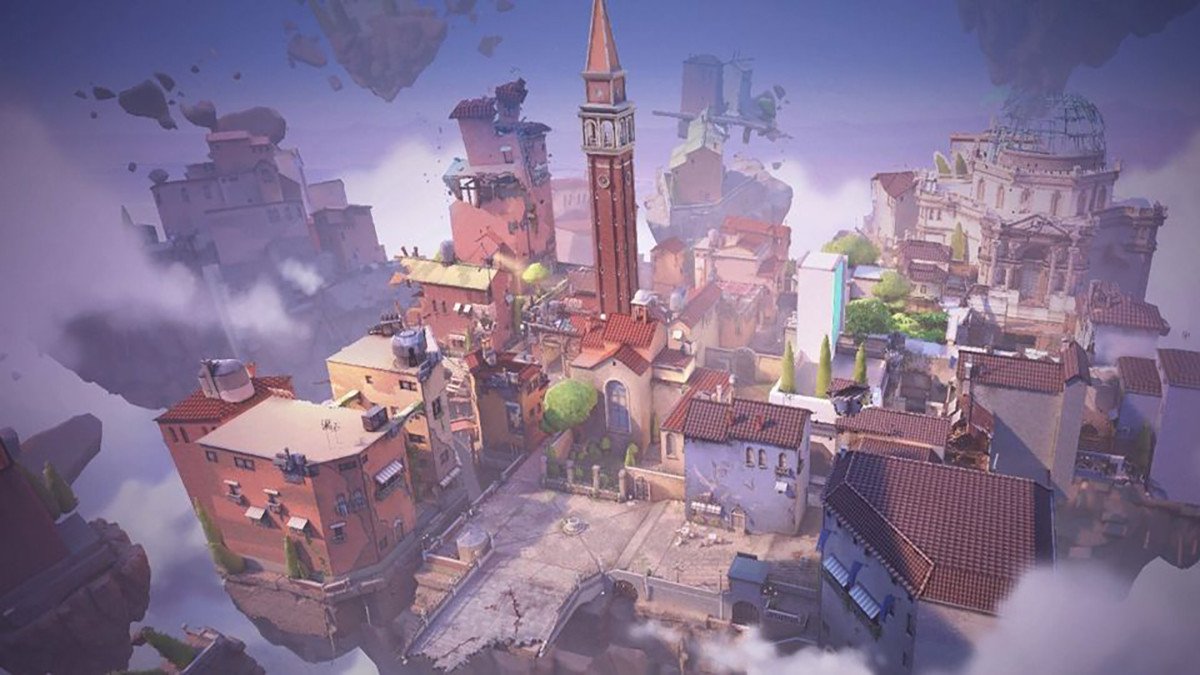 The glass window on A site on Ascent in VALORANT can be broken if a projectile is sent through it, as discovered by a Reddit user.

Using Omen, Reddit user Ravir33 showcases that if you throw his smoke behind the glass window so that the smoke will pass through it to the other side, the glass entrance to A Heaven will break. After the smoke is thrown, the viewer can see the glass break when the smoke reaches the glass, acting with the same principles as a knife or a bullet would when breaking it.

Other players reported that Omen’s smoke isn’t the only device that can break the glass. Omen’s blind will also have the same effect, and so will a Jett smoke or any other utility that passes through the environment. This leaves players with an advantage when both attacking and defending the A site on Ascent.

The glass breaking is usually a key sign that someone is attempting to enter A Heaven and get a flank on the enemy. This is because the glass usually breaks when a player shoots or melees the glass to enter the area about the site. If a player uses their utility instead of their bullets, however, they will be further away from the glass window and can trick their opponents.

For example, an Omen player could break the glass using their smoke and instead walk elsewhere on the site, causing the enemy’s attention to briefly turn to the window to check it. So next time the glass breaks on Ascent, make sure it’s an actual person and not just utility.