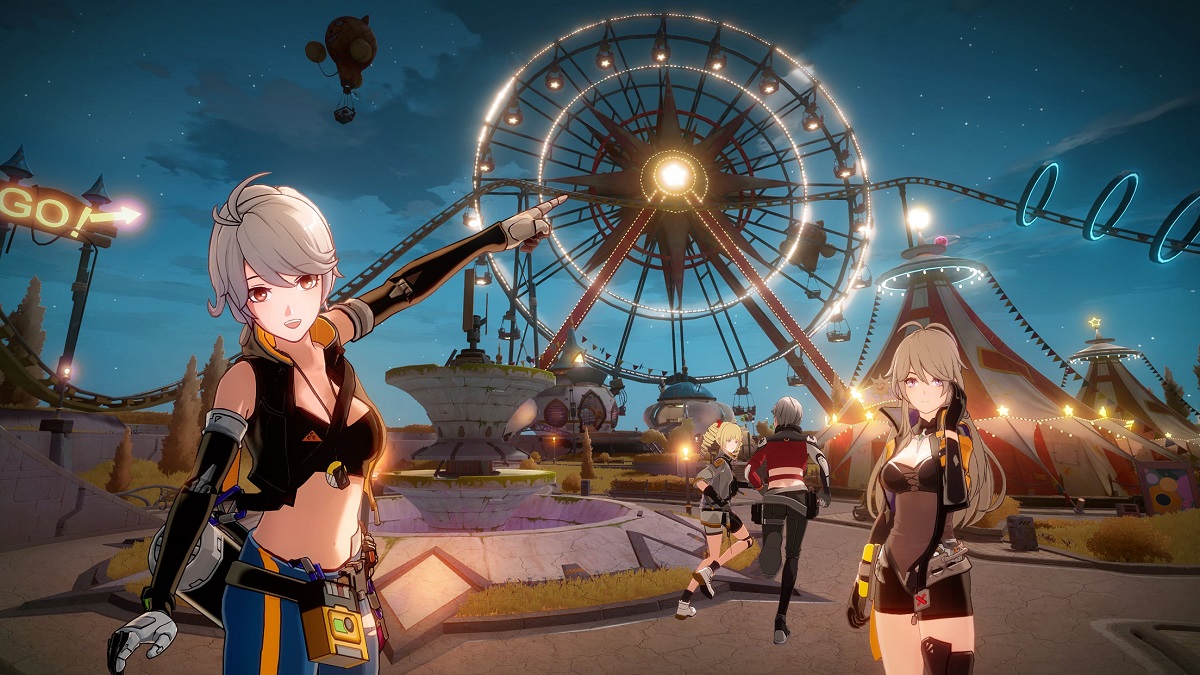 Tower of Fantasy is an MMORPG set in the vast and vibrant world of Aida. In this open alien world, players, or Wanderers, can freely explore and interact with everything it has to offer. These interactions come in the form of killing enemies, progressing a story, and upgrading a character for future raids and missions.

As players begin to understand the ins and outs of the game, it’ll become apparent that there are consumable materials required to level up one’s character and weapons. These materials can be obtained in a variety of ways, but players are struggling to find and gather one item in particular: Crystals.

What are Crystals in Tower of Fantasy?

Crystals are a common and consumable ore in Tower of Fantasy that are used to progress and upgrade weapons and equipment.

Equipment levels up via an experience system in which consumable items provide a set amount of experience toward progression. Players have to collect and use these items and hit an experience threshold in order to level up their gear further.

How to obtain Crystals in Tower of Fantasy

As crystals are a common consumable in Tower of Fantasy, they can be easily found all throughout the world of Aida. They are often found as a Crystal pillar in the open world. These pillars will reward players with a Crystal when they are destroyed.

Another way to obtain these Crystals is by purchasing them. Players can purchase Crystals from an item vendor found in Banges.

Best places to gather Crystals in Tower of Fantasy

There are so many Crystal rocks in the game. The current tally is 936, so there are ample spawns throughout the map that players can find. From the start of the game, some of the best places to find clusters of Crystals are on the cliffside of the Rusty Belt, scattered around the HT201 Shelter, and the southern shoreline of Banges.

These are some great Crystal spawn spots and can make for easy collecting and farming in the early game.