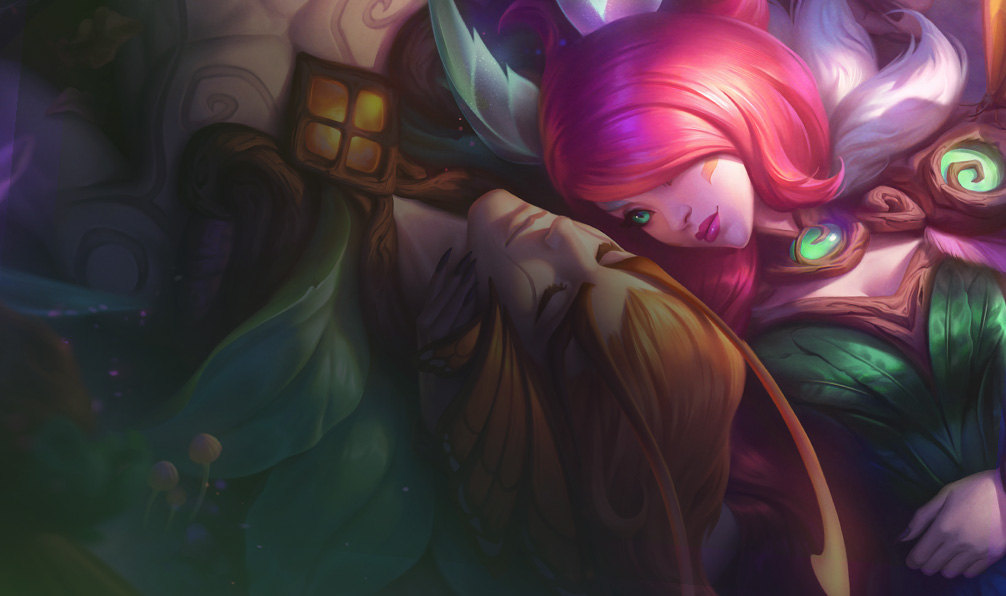 Showcasing a balanced meta heading into the Fates World Championship, Mortdog revealed his second Set 4.5 graph of champions today via Twitter. Much like the first one, players were asked to guess whose line belonged to which champion. But this time it was for two-star four-cost champs, and not three-cost ones.

Patch 11.6 brought about a number of small tweaks that has centered four-cost champions into a balanced state. No one champion stands out above the others, making it hard for players to determine which champion was two-starred the most. Most assumed line three belonged to Kayle, Aatrox, or Olaf. But it was Xayah sitting at the top, followed by Sejuani in the middle via graph two and Olaf on the bottom in graph three.

Keeper builds have taken off since the Fates Regional Finals, typically earning players a top-four finish. Kennen is the heart of the build, but it’s Xayah who usually casts that final lethal shot. Sejuani remains popular due to her stun and fortune trait while Olaf has dropped slightly in status following a number of nerfs.

The Fates World Championship is scheduled to take place from April 7 to 9. Patch 11.7, scheduled to release on March 31, is the last update prior to TFT Worlds.