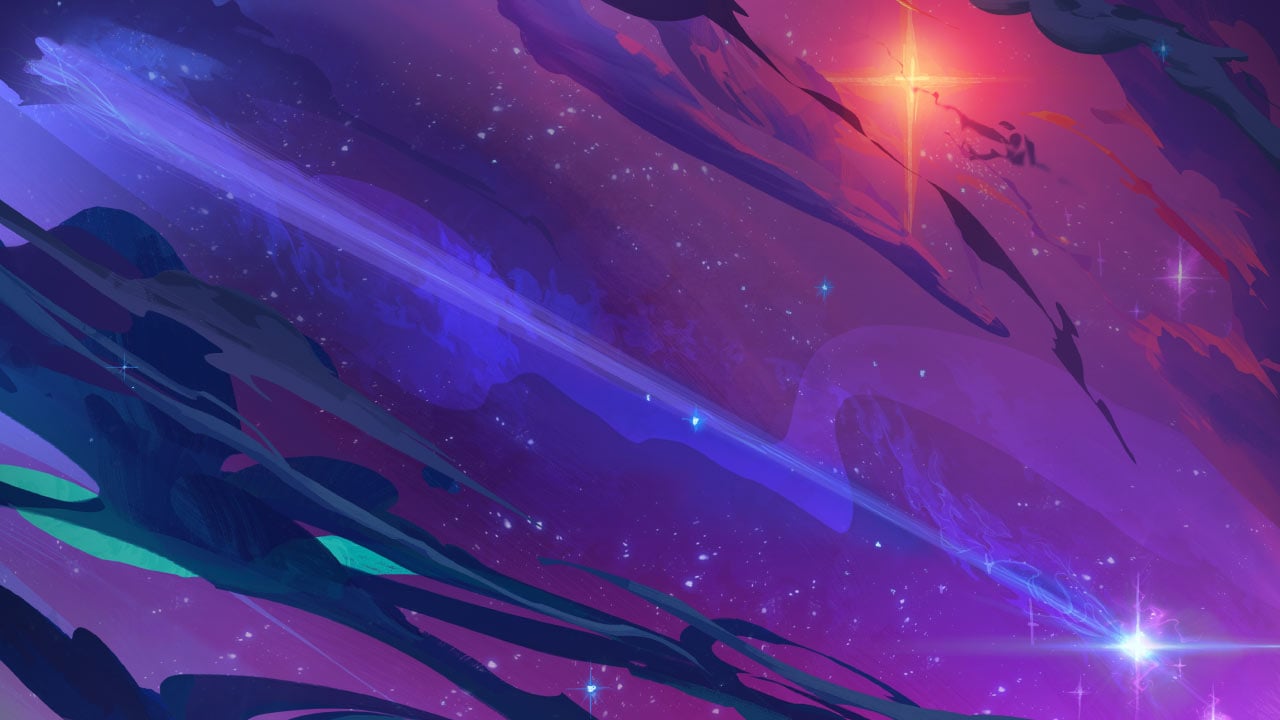 The second week of Teamfight Tactics Galaxies is underway, giving players enough time to test out different strategies. And while the meta isn’t exactly set, there are a few team comps that are sure ways to climb up the ranked ladder.

TFT player Wrainbash has once again compiled a list of meta team comps based on Challenger players from around the world. While some of these team comps may get nerfed in Patch 10.7 (we’re looking at you, Rebels), they can still help your ranked grind in the meantime.

Related: How Riot’s devs made sure Teamfight Tactics Galaxies packed a space-sized punch

Here are three team comps to hold you over until the next patch.

GP and the Rebel fleet

The main goal is to rush level eight as soon as possible to get your hands on a five-cost Gangplank, whose ultimate and Demolitionist stun can solo carry the game. To give the space pirate as much longevity as possible, LeDuck places a Guardian’s Angel and a Dragon’s Claw. Even when placed in the frontlines, GP will stay alive and wreak havoc.

Your secondary carries with this comp are Jinx and Aurelion Sol. Give the space warship a Seraph’s Embrace so that he can launch his fighters quicker and more often. And giving a Giant’s Slayer to Jinx, along with the Blaster trait, will help whittle down tankier units.

Other carry options include a Miss Fortune from the backlines or three-starring a Ziggs and equipping him with items like Seraph’s, Luden’s, and Rabadon’s Deathcap.

Since Jhin is a Sniper, players should place him as far away from the action as possible. And by equipping him with Infinity Edge and Runaan’s Hurricane, he’ll do tons of damage to multiple targets. Putting a Guardian’s Angel on the virtuoso will also make sure that he can survive an Infiltrator assassination.

Running Protectors, like Jarvan, Xin Zhao, and Rakan, will give you a beefy frontline while giving your carries plenty of time to deal devastating blows. Dragon’s Claw and Bramble Vest can turn Xin into a second carry for your team, too. Running four Celestials will also give 30 percent healing to all allies whenever they deal damage with spells and attacks. This can potentially give you an invulnerable team that simply won’t die.

This time-bending team comp is sure to earn you that coveted LP.

Former League pro Saintvicious advises making Ekko the carry. Equipping the Boy Who Shattered Time with Morellonomicon will help him reduce every units’ healing when he uses his ability while dealing an insane amount of damage. And to ensure he doesn’t die before getting his ability off, a Frozen Heart will give him a bit of tankiness and slow enemy’s attack speed.

Since players likely won’t get an Ekko until later in a game, Saintvicious suggests running four Chrono units in the mid game. This will also help buy time to complete six Cybernetics. To get the most out of your Cybers, spread out the items so that they gain extra health and attack damage. And putting a Thief’s Glove on a carry, like Irelia, will make up for only having one item on most of your units.