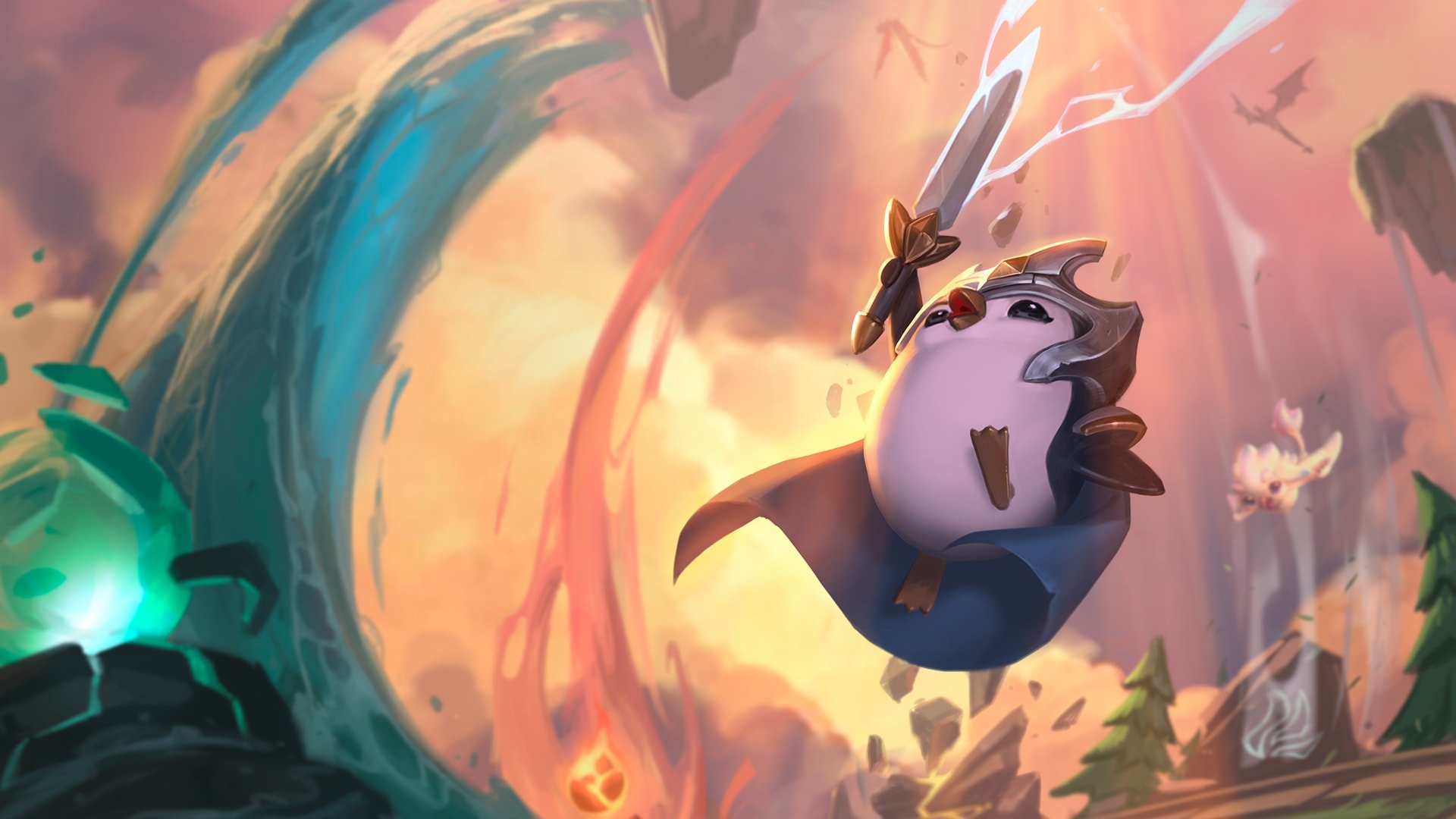 The complete overhaul of Teamfight Tactics is now on the Public Beta Environment (PBE), where a limited number of players get to test out Set Two: Rise of the Elements. Riot targeted four champions today that were either over or underperforming.

“With TFT Set 2 on PBE, we wanted to do something we normally don’t do, and make sure everyone is aware of all the systemic changes that are going on as well,” Mortdog said. “For the PBE cycle, we’ll be posting updates here as things change.”

Here are all of the Oct. 23 PBE adjustments to Set Two: Rise of the Elements.

TFT Set Two is scheduled to hit the live servers in early November.