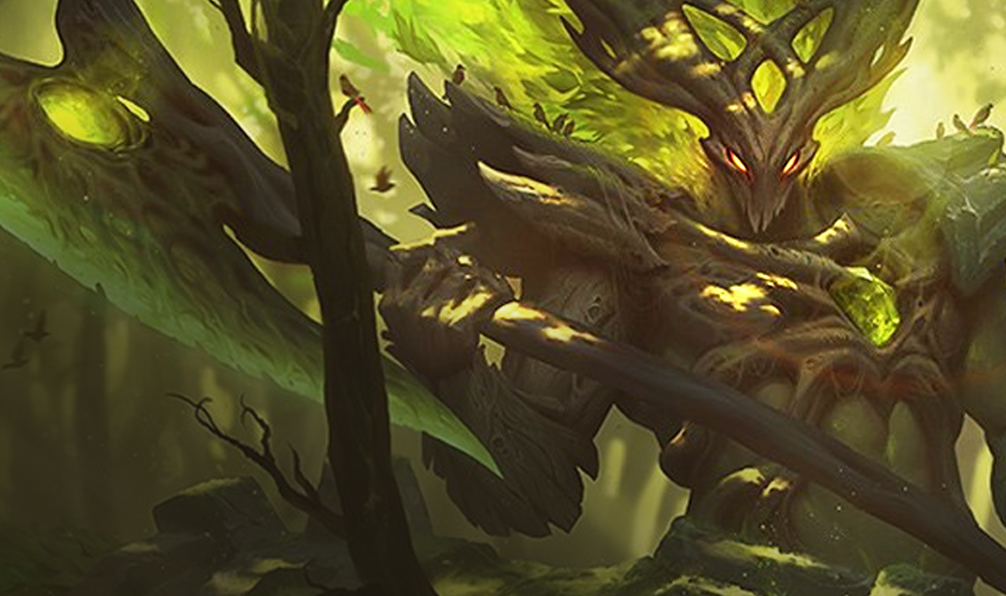 Teamfight Tactics Patch 10.25 will be the last update of 2020. It’ll contain several buffs and nerfs for traits, champions, and items.

A final round of TFT balance changes within Set Four Fates is scheduled to take place on Dec. 9. Patch 10.25 will contain several “minor tweaks,” according to lead game designer Stephen “Mortdog” Mortimer during the 10.24 patch rundown two weeks ago. But the pre-holiday adjustments could have a major impact on the meta, according to the TFT Patch 10.25 preview released today.

To shake up the meta, Patch 10.24 featured a few outliers that needed to be reined in during a B-patch. Ten champions, three traits, and one item are scheduled to receive a buff within the TFT 10.25 update.

A buff to Sett isn’t another increase in spell power but rather bug fixes that plague the Brawler champion, according to Mortdog. Buffs to the Elderwood and Mage traits, in conjunction with Maokai and Hecarim, should greatly improve the Veigar Mage/Elderwood slow-roll TFT build. Improving Fiora should elevate Duelist during the mid and early game stages, along with a buff to Wukong for Divine comps.

After getting nerfed into the ground, it appears the TFT balance team is willing to give Talon another chance in Patch 10.25. His AD percent was tweaked during PBE testing this past week, according to Surrender, increased from 200/210/250 to 240/250/275 percent.

There are also a number of nerfs scheduled to take place on Dec. 9 within the TFT 10.25 update that includes the Divine trait and five champions: Diana, Lissandra, Jarvan IV, Warwick, and Kayn. Five champs are also receiving an adjustment: Vi, Evelynn, Lux, Aphelios, and Kalista.

Depending on the severity of the nerfs, many of the best TFT comps could take a hit over the holidays. Moonlight Diana and Aphelios are still strong within the 10.24 meta and Warwick has been tearing units up when fitted with perfect items in a Divine build.

Details surrounding the upcoming TFT Patch 10.25 will be released this weekend via the Mortdog Patch Rundown and next week in the official patch notes. The update is scheduled to take place on Dec. 9.